Barcelona defender Ronald Araujo has explained why he has opted for surgery on a thigh injury ahead of the 2022 World Cup.

WHAT HAPPENED? The centre-back sustained a thigh injury on international duty with Uruguay in a friendly against Iran and Barcelona have confirmed he will undergo surgery. There had been speculation that Uruguay were putting pressure on Araujo to avoid an operation so that he would not miss the World Cup. Araujo has now responded and explained why he has opted to go under the knife.

WHAT THEY SAID: "I want to make clear the reasons why I made my decision, to avoid speculation. I love my country and I love my club. After consultation with several professionals, we decided that the best thing is surgical intervention," he wrote on social media. "It's not about choosing one team or the other, it's about my health and getting back to 100% as soon as possible. Personally, these are very difficult times and I take this opportunity to thank everyone for the support I am receiving. With faith and hard work I will do my best to return as quickly as possible."

THE BIGGER PICTURE: Araujo was faced with a difficult decision regarding his treatment and is now likely to miss the World Cup with Uruguay. However, the decision should mean that the defender is able to return for Barcelona in the second half of the season and hopefully play a key role for the Catalan giants. 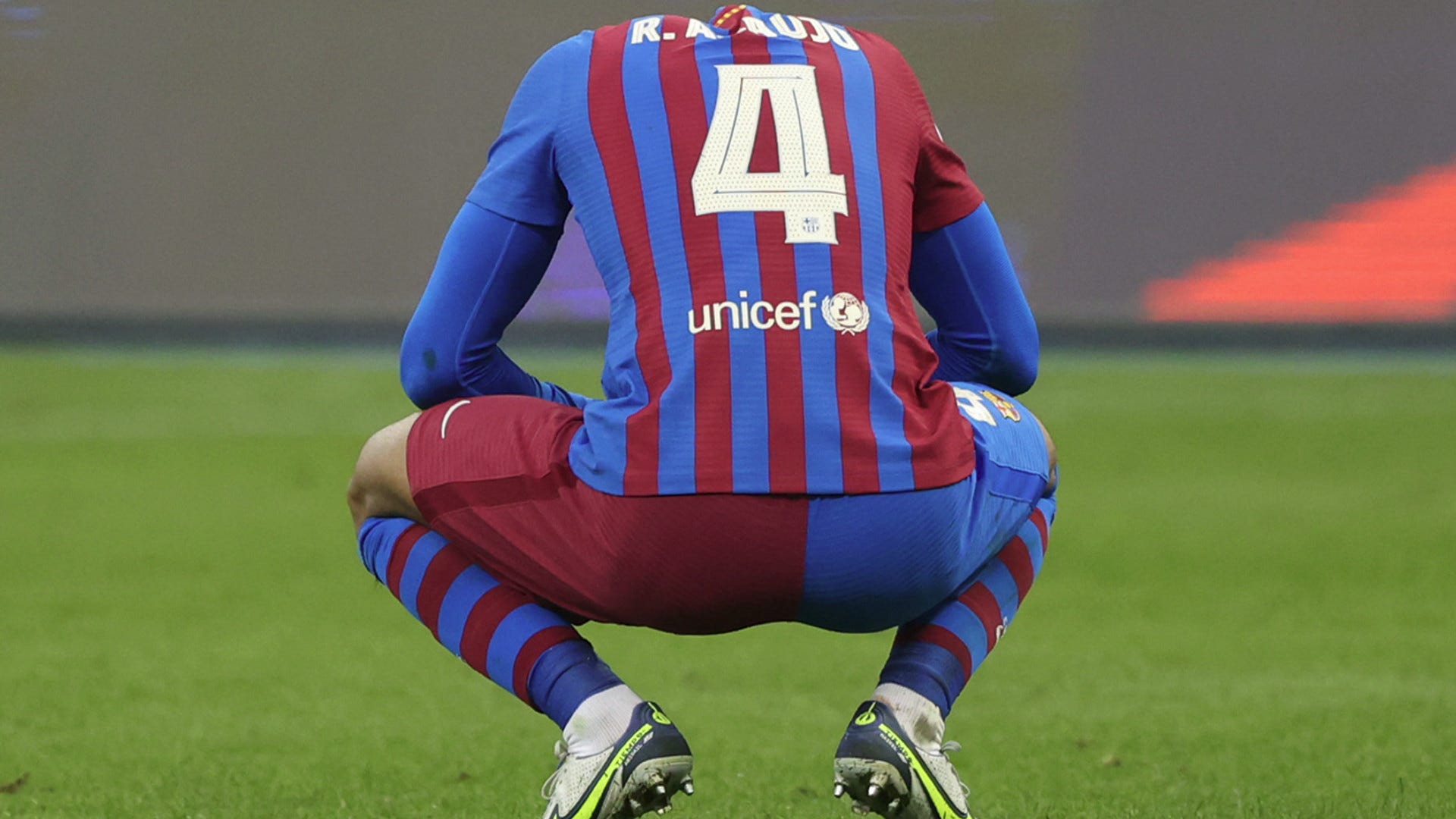 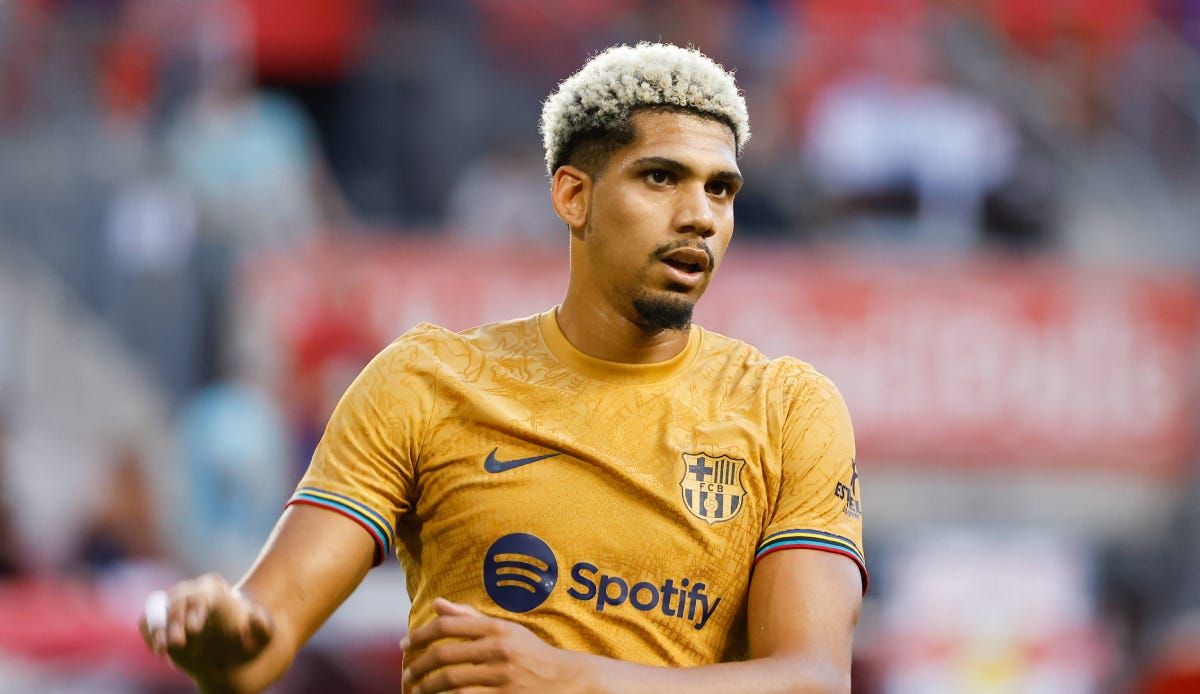 DID YOU KNOW? Araujo has played 83% of minutes (601/720) in Barcelona games in all competitions this season.

WHAT NEXT FOR ARAUJO? Barcelona have confirmed Araujo will undergo surgery on Wednesday in Finland.