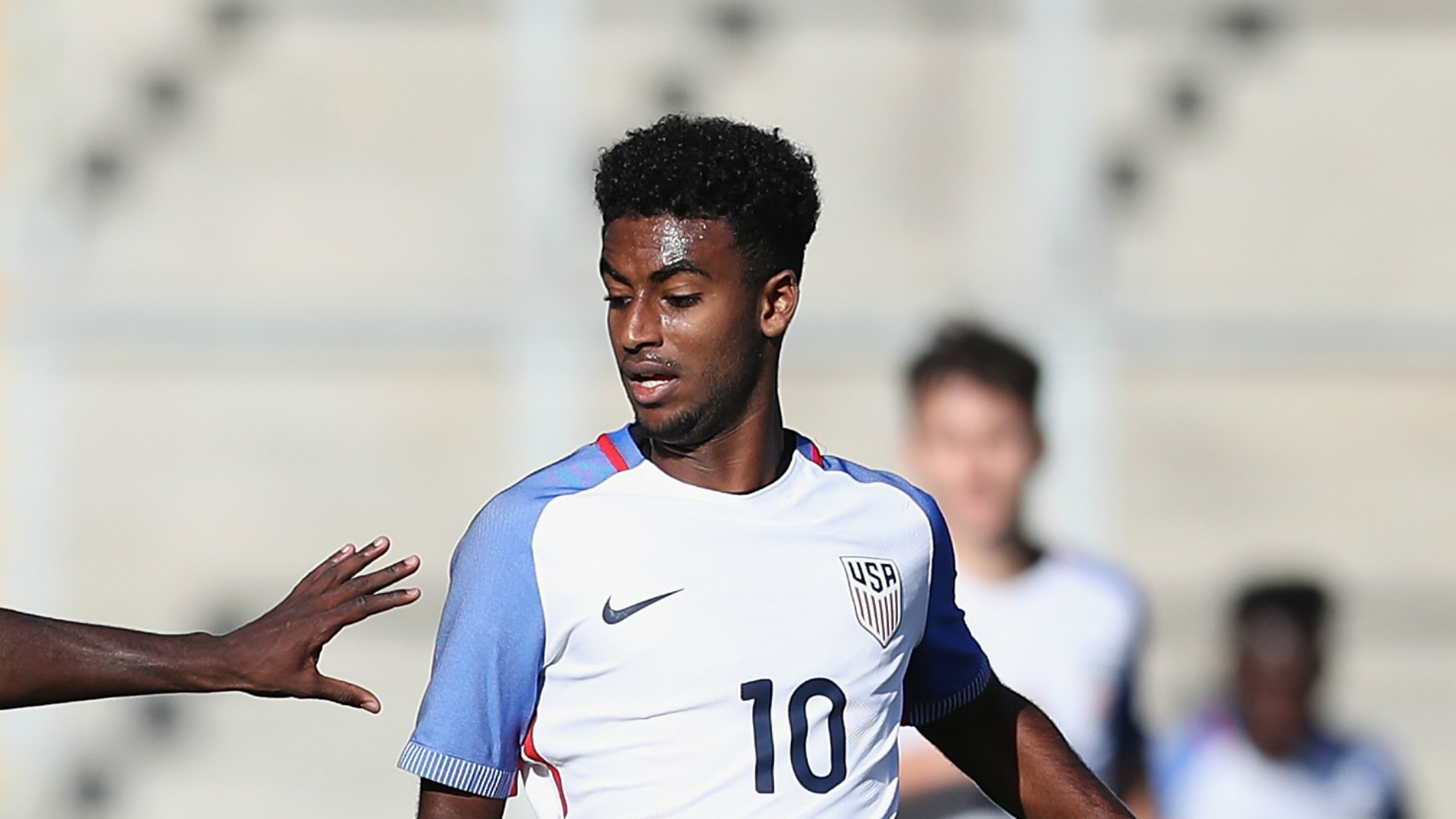 The American midfielder suffered a left knee injury that sources have confirmed to Goal is a torn ACL, which could leave him out 6-9 months

The Under-20 World Cup was supposed to be Gedion Zelalem's showcase, his chance to shine and pave the way for a transfer away from Arsenal in search of playing time. That dream ended just 34 minutes into the tournament, when the American midfielder went down with a non-contact knee injury that looked serious.

It turns out the injury is very serious, ruling out Zelalem for the remainder of the Under-20 World Cup in South Korea. Sources have confirmed to Goal that Zelalem suffered a torn ACL in his left knee, an injury that normally requires 6-9 months of rehabilitation.

Zelalem suffered the injury during the U.S. U-20 team's 3-3 draw with Ecuador in Monday's World Cup opener.

The injury is the latest setback in a frustrating year for the 20-year-old midflelder, who just spent a half-season on loan to Dutch second division side VVV Venlo, where he struggled for regular playing time.

Zelalem is heading toward the final year of his contract with Arsenal, and was expected to make a transfer move this summer, with the U-20 World Cup serving as an important opportunity for him to showcase himself. Now, Zelalem will need to focus on his recovery and prepare for the likelihood of heading into the summer of 2018 looking for a new club.

A veteran of the 2015 U-20 World Cup, Zelalem was expected to be a leading attacking threat on the current U.S. squad. But his debut started off slowly, as he was deployed in a deep-lying midfield role while the U.S. stumbled to a 2-0 deficit against Ecuador. The Americans rallied after Zelalem's departure, with Derrick Jones replacing him and providing a stabilizing force in midfield as the U.S. rallied for a 3-3 draw.

The U.S. faces Senegal on Thursday in U-20 World Cup group play.