Mikel Arteta says a ‘gut feeling’ was behind his decision to make Ethan Nwaneri the Premier League’s youngest ever player.

WHAT HAPPENED? Arteta brought Nwaneri on for the final few minutes of Arsenal's 3-0 win at Brentford on Sunday, with the midfielder aged just 15 years and 181 days.

WHAT THEY SAID: Speaking to reporters after the game, Arteta was asked why he decided to involve Nwaneri, who only made his Under-18s debut in May. He said: "It was a pure gut feeling. I met the boy (and) really liked what I saw.

"Per Mertesacker and the academy staff are giving me really good information, Edu as well. I met him, he’s trained a couple of times with us. He had to come because we have injuries, especially the injury of Martin (Odegaard), and then I had that feeling that if the opportunity could come that I was going to do it."

THE BIGGER PICTURE: Asked what his gut feeling was over Nwaneri, Arteta added: "I don’t know what it is. When I met him, when I look at him, I had that feeling." The Gunners have a long history of standout youngsters - so they'll be confident Arteta's gut feeling translates to a successful career. 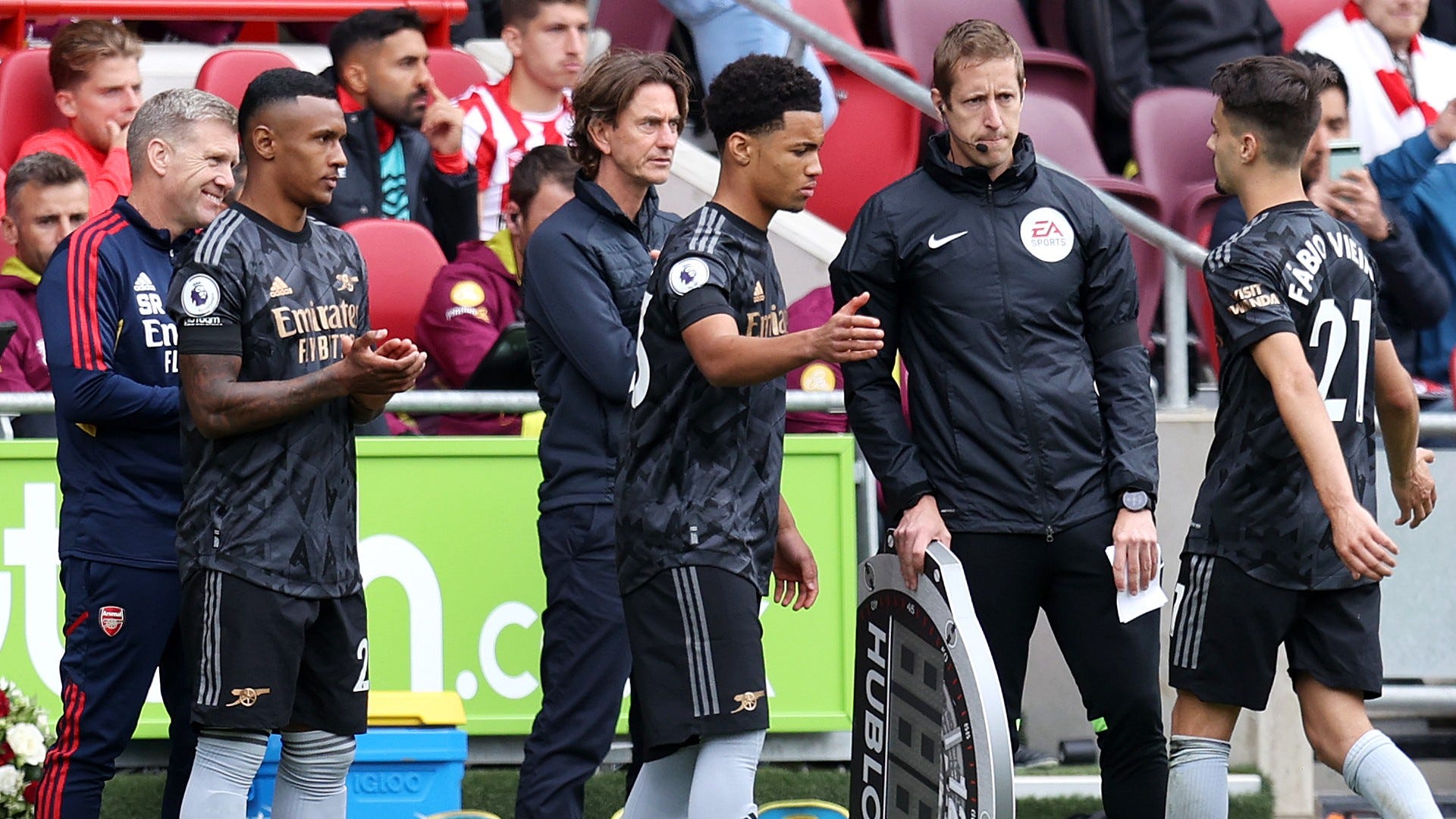 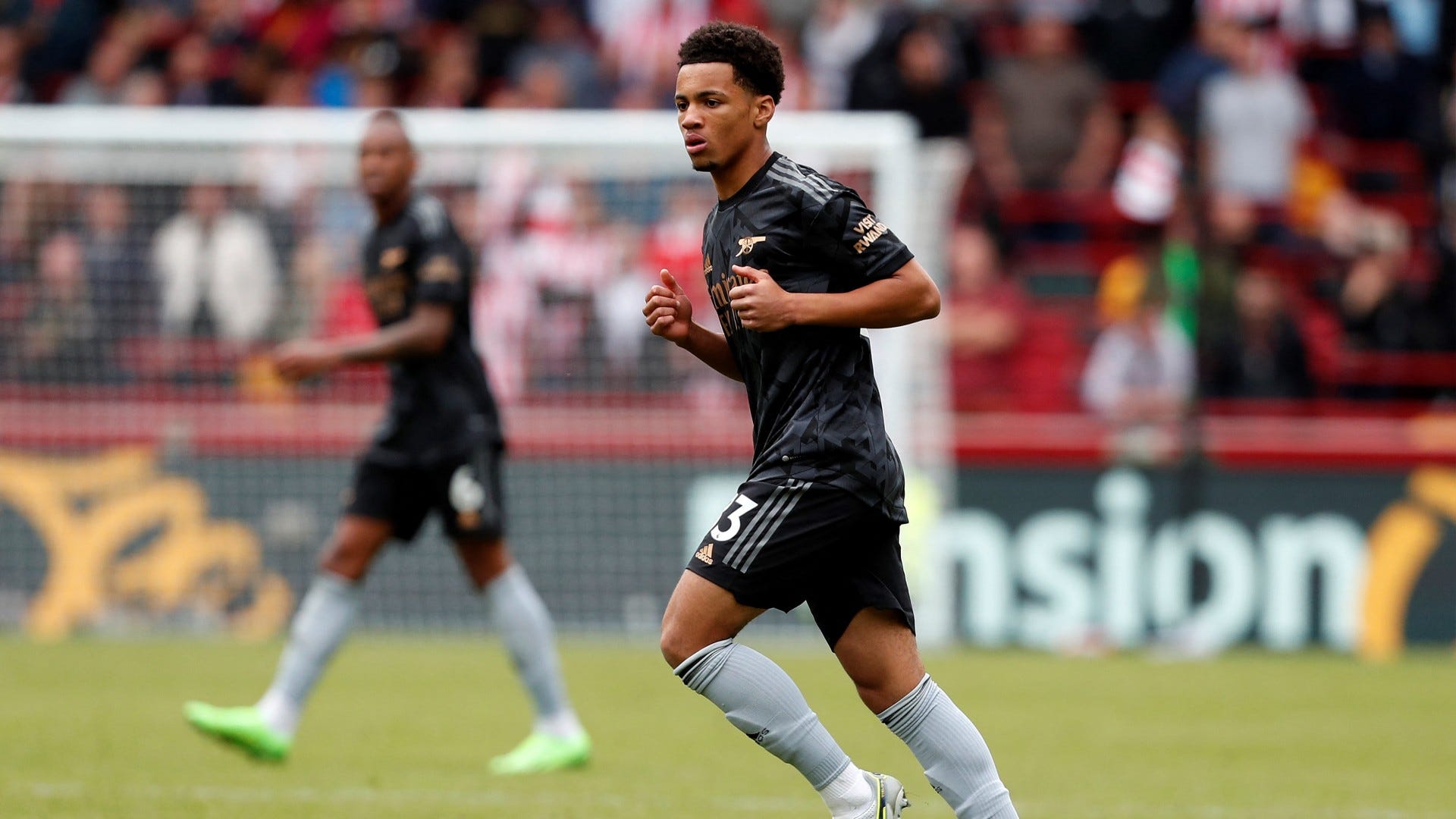 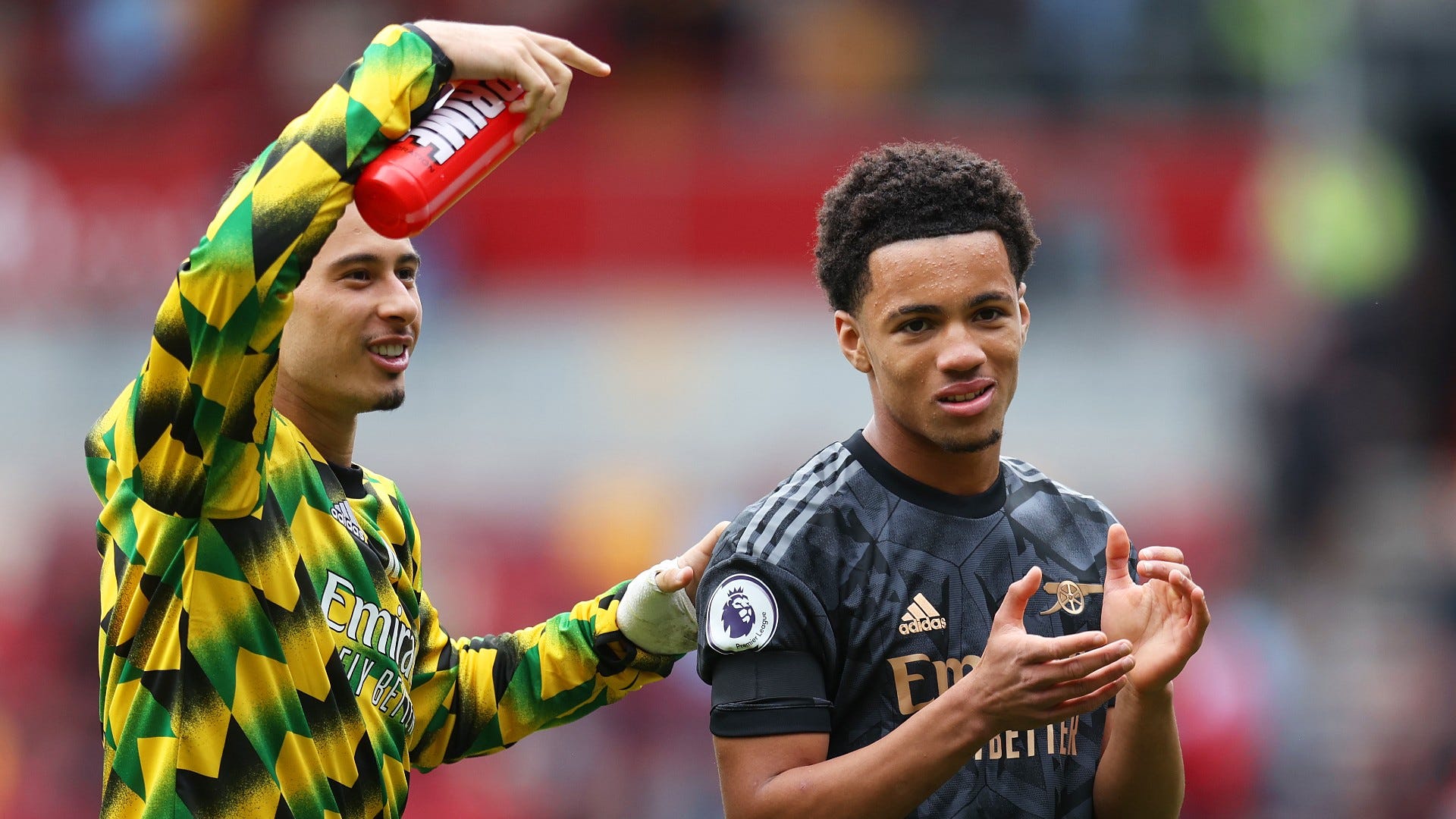 DID YOU KNOW? Nwaneri goes to school at St. John's Prep and Senior School in Enfield. He wasn't even born when Emirates Stadium opened in 2006.

WHAT NEXT FOR NWANERI? Mikel Arteta has suggested that the midfielder will now probably drop back down into the youth ranks following the international break. He will also go back to school on Tuesday.