When was the last time Everton qualified for the Champions League? 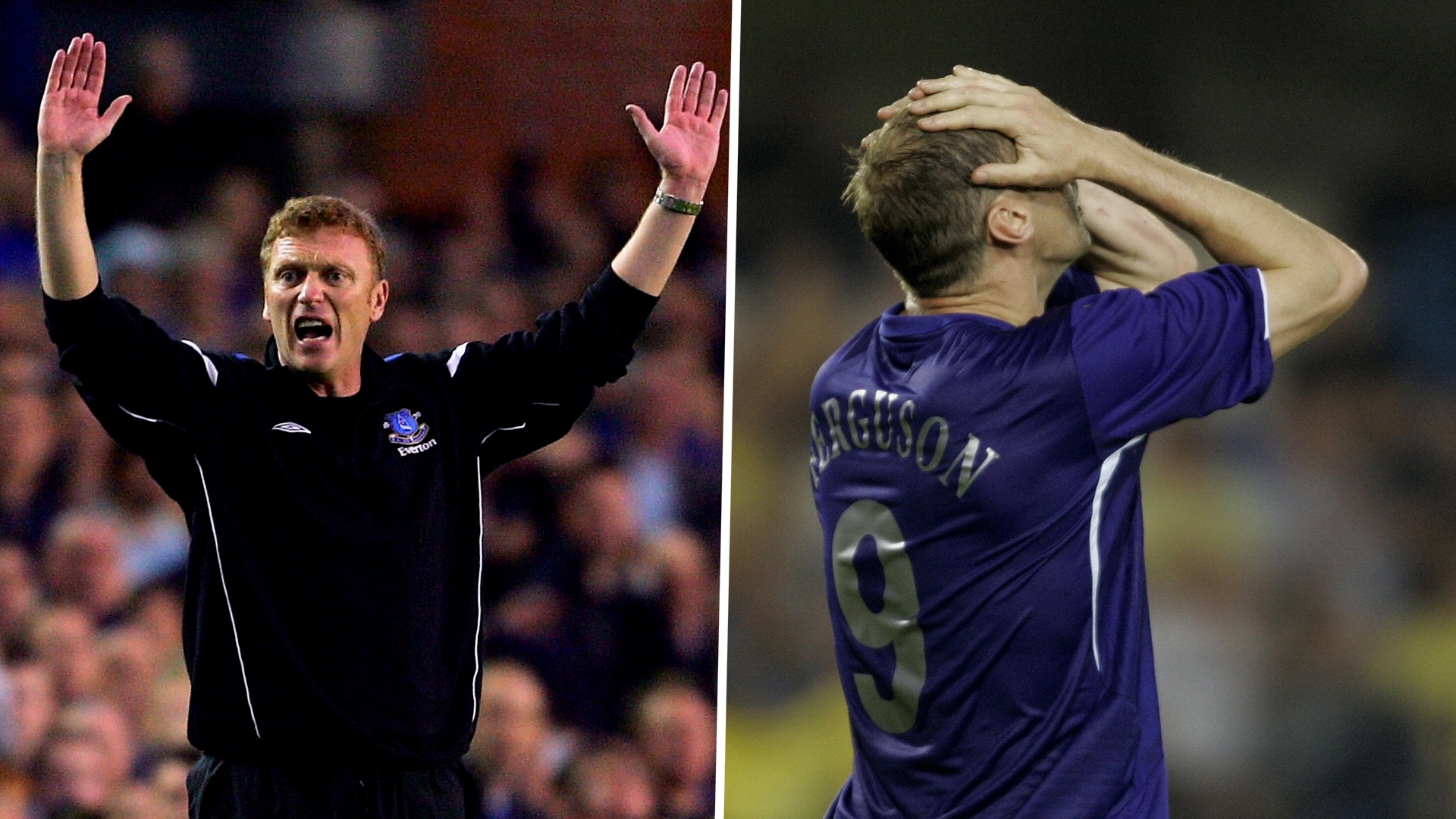 It's no secret that Everton still have a long way to go before they meet the European standards of their crosstown rivals Liverpool, who lifted their sixth Champions League trophy in 2019 after beating Tottenham in the final.

Here's what you need to know about when the Blues last qualified for the Champions League.

When was the last time Everton qualified for the Champions League?

Everton last qualified for the Champions League in 2005 under David Moyes, for the 2005-06 edition of the competition.

The Blues finished in fourth place in the Premier League – above Liverpool – which awarded them the right to enter the Champions League in the third qualifying round.

They were handed La Liga side Villarreal as opponents in the Champions League qualification round, but failed to beat them - losing 4-2 on aggregate and unable to progress to the next round.

The Blues lost both legs 2-1, with Luciano Figueroa and Josico netting for the Spanish side at Goodison Park.

Juan Pablo Sorin opened the scoring during the second leg at Estadio El Madrigal, and though Mikel Arteta equalised for the Toffees early in the second half, a Diego Forlan winner in stoppage time ensured that Villarreal progressed to the next stage.

The match is also known for the infamous refereeing decisions made by referee Pierluigi Collina, who had ruled out a potential goal scored by Duncan Ferguson.

Ferguson headed the ball into the net, but his celebrations were halted with Collina blowing his whistle to signify a foul. Ferguson protested against the decision, but Collina responded by mockingly putting his hand to his ear as if to say he couldn't understand what he was saying.

Collina later justified his decision by declaring that he had blown his whistle for a shirt pull by Marcus Bent, but later replays showed that it was actually his own shirt that was being pulled.

Collina announced his retirement from refereeing days after the Villarreal match.

Villarreal went on to beat Manchester United and Rangers, and were only eliminated by Arsenal in the semi-finals.

When was the last time Everton qualified for the Europa League?

They failed to progress past the group stages, finishing third in Group E below Atalanta and Lyon.