What is the Premier League record points total & can Liverpool beat it? 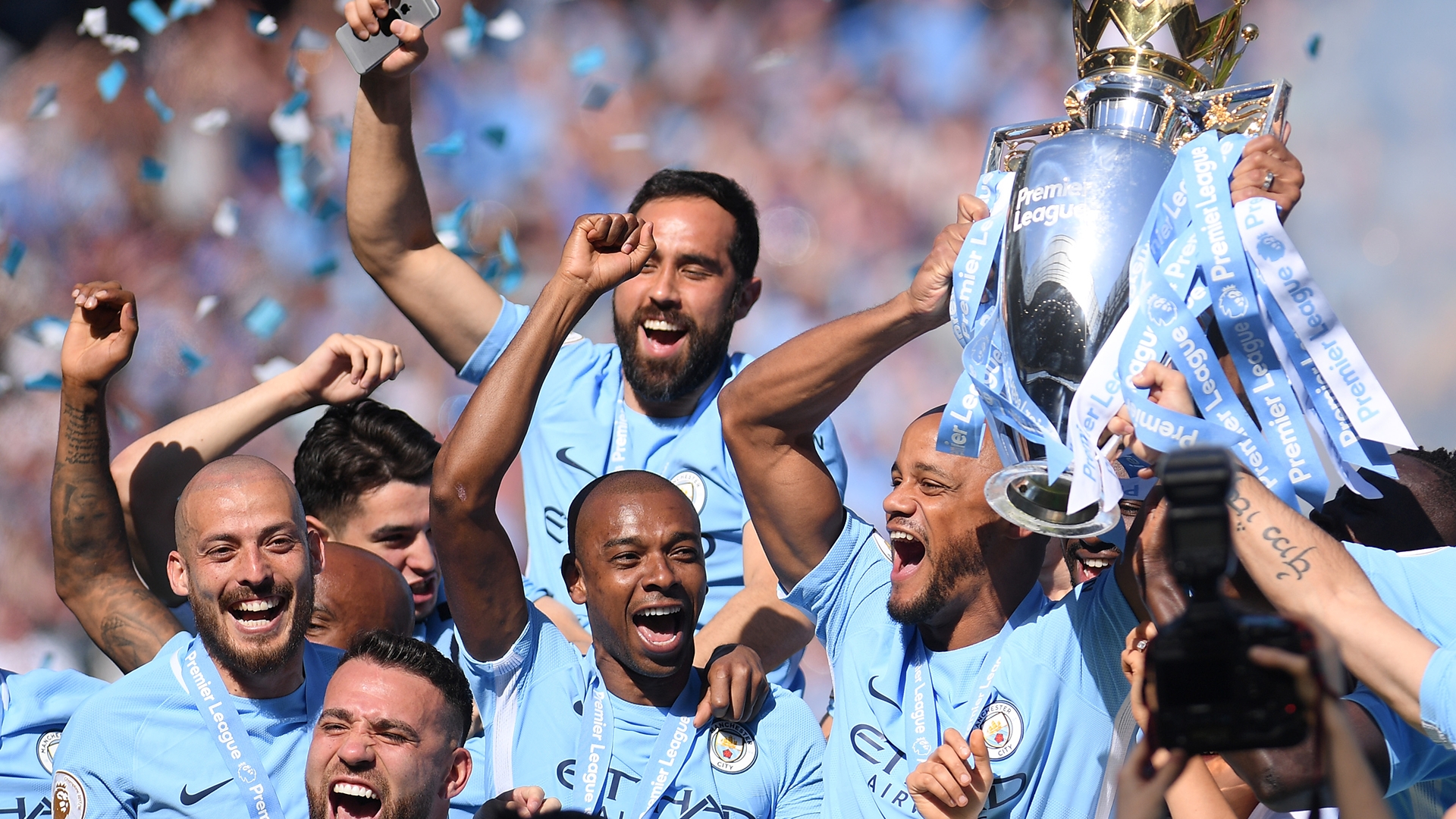 Jurgen Klopp's side have enjoyed a stunning season so far, and are now champions, but they've fallen short of Manchester City's milestone

Arsenal's 'Invincibles' team were Premier League champions in 2003, becoming the first side to win the league undefeated, but their total of 90 points does not come close to scratching the surface of record-breaking points totals.

Liverpool's exhilarating title win this season threatened the Gunners' 'Invincibles' legacy for a time, but they too have fallen short of the overall best season.

So which team holds the record for most points won in the Premier League era?

What is the Premier League record points total?

Manchester City became the first Premier League side to amass 100 points when they won the 2017-18 title.

Pep Guardiola's side were dubbed "Centurions" and deemed the greatest side to ever win the Premier League when they finished the season on 100 points, losing twice and drawing four games.

The Citizens broke numerous records that campaign, including registering the best goal difference (+79), the most away wins (16), the most away points (50), the most wins (32) and the biggest points gap to second place (19 points ahead of Manchester United).

The previous record points total for Premier League winners was held by Jose Mourinho's Chelsea in 2005, who were champions with 95 points.

Guardiola registered the second-best Premier League finish when he won a second successive title in 2019 on 98 points – just two points behind his previous season's total.

Liverpool finished as runners-up in 2018-19 on an excruciating 97 points, which would have earned them the Premier League title in every season prior to 2018.

The Reds were on course to demolish Man City's total of 100 points in the Premier League, but a run of negative results after being confirmed as champions will see them fall short.

Following defeat to Arsenal, the Reds can only finish the season on 99 points should they win both their remaining matches, marking the second-best Premier League season ever, but still one shy of Pep's record-breakers.

Liverpool have blown their rivals away this season in their charge for a first league title in 30 years, moving 18 points clear of their second-placed rivals, City.

Their victory over Tottenham in January saw them surpass Manchester City's best start to a season after 21 matches.