What is FIFA's prize money for the Women's World Cup 2019 & how does it compare to the men's finals? 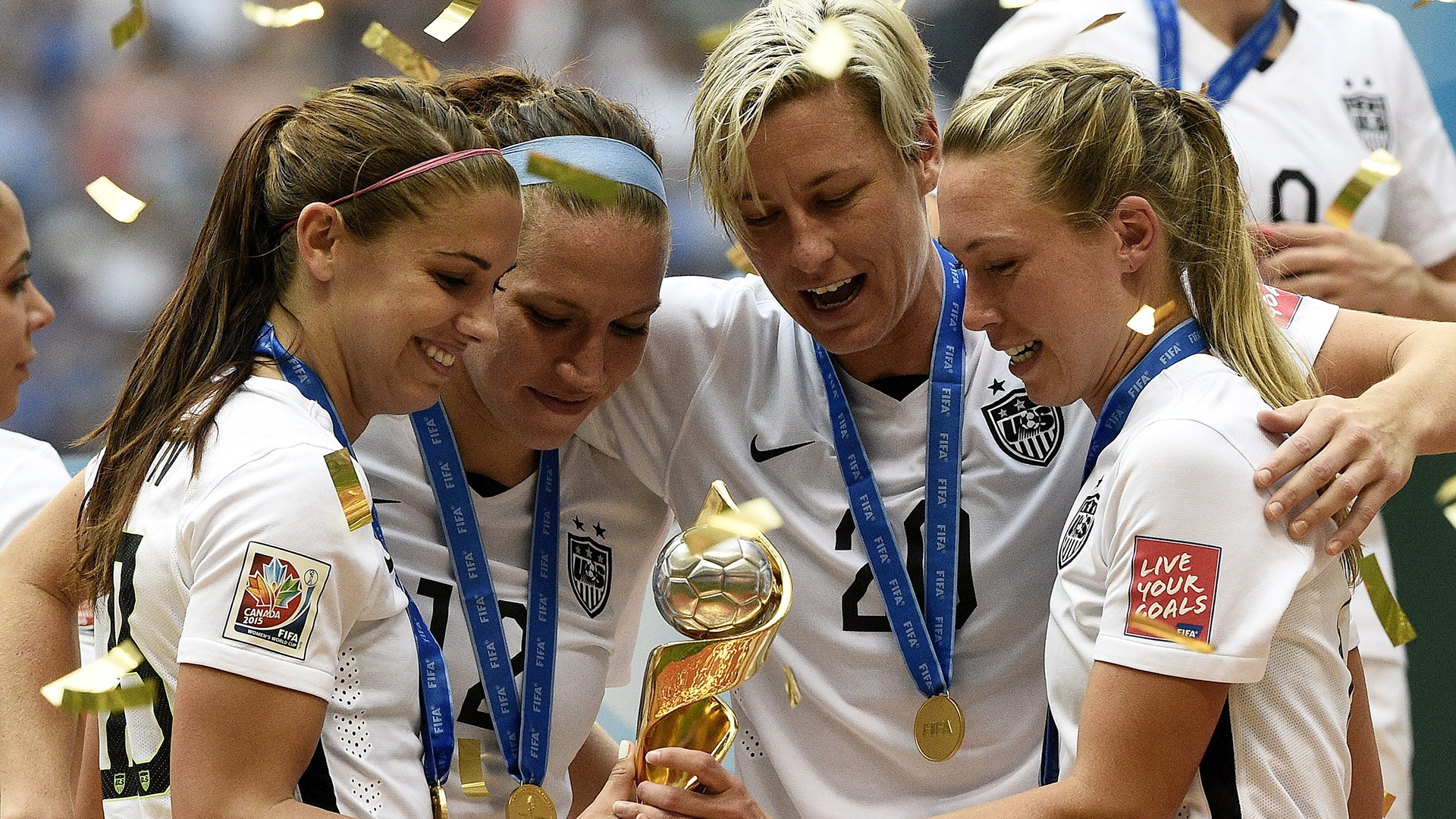 The Women's World Cup winners will get a significantly smaller cash windfall than their male counterparts, even after a prize money increase

The 2019 Women's World Cup got started on June 7, with host nation France securing a 4-0 victory against South Korea in the opening fixture at the Parc des Princes.

The U.S. women's national team are overwhelming favourites to defend their title and are well on the road to win a record third World Cup.

But with this summer's Women's World Cup being viewed as the biggest tournament to date, how much is the prize money awarded to the winners – and how does it compare to the male World Cup?

The USWNT, led by coach Jill Ellis, has been regarded as one of the strongest national teams in the world. Their male counterparts, on the other hand, have yet to lift a World Cup and, in 2018, failed to even qualify for the tournament finals in Russia.

“It’s a very important message for women’s football. It will certainly boost this World Cup even more,” FIFA president Gianni Infantino said at a news conference about the decision to increase the total prize money for the Women’s World Cup from $15m (£12m) to $30m (£24m).

But critics remained unimpressed, with global footballers’ union FIFPRO responding in a statement: “Despite these changes football remains even further from the goal of equality for all World Cup players regardless of gender.

"In reality, the changes actually signify an increase in the gap between men’s and women’s prize money. This regressive trend appears to contravene FIFA’s statutory commitment to gender equality.”

While it is true that prize money pools for both the Men's and Women's World Cup have increased over the past few decades, they do not accelerate at the same pace.

FIFA state that the 2007 Women's World Cup held in China was the first tournament that a women's team was even awarded prize money. Germany went home with $1m, which is $18.56m less than what the Italy men's team won during the 2006 World Cup in Germany.

The prize money for both championship teams have increased, but it still has not been enough to narrow the gap between prize money. When Germany won the 2014 World Cup in Brazil, they were awarded $35m (£27m), but when the USWNT were victorious in Canada a year later, they took home $2m – amounting to a $33m (£17m) gap.

And this year, it does not get much better. The prize money gap between men’s and women’s teams is $34m (£26m).

The most solid argument that FIFA could have about the stark difference in men and women's World Cup prize money totals is that there is greater interest in the men's game, resulting in far higher revenues. The Women's World Cup in 2015 reportedly raked in $73m (£57m) in revenues, including $17m (£13m) in television commercials alone in the United States.

But these are just fractions of the $6b (£4b) of revenue that the 2018 Men's World Cup brought in in Russia.

The USWNT fought for a raise and got one in 2017, though their salaries still pale in comparison to what their male counterparts get.