Wenger: I've had more job offers than I expected! 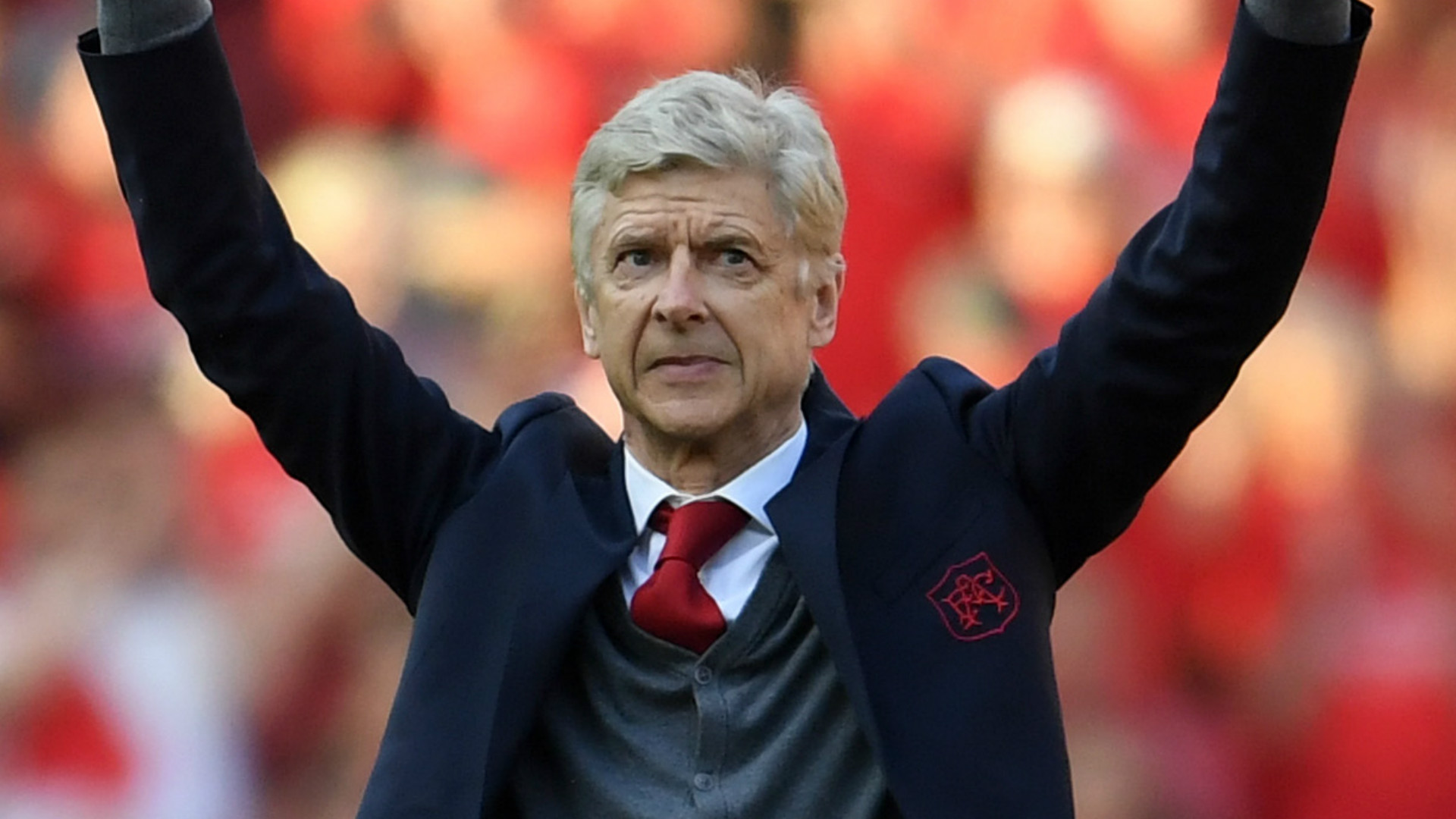 Arsene Wenger has confirmed he has received a number of offers to continue work after he leaves Arsenal this summer.

The club announced in April that Wenger will depart at the end of the season , with the Gunners failing to qualify for the Champions League for the second season in a row.

The Gunners beat Burnley 5-0 in Wenger's final home game at the weekend, with games against Leicester City and Huddersfield Town on the road still to come.

Rumours continue to swirl over the 68-year-old's future, with reports linking him with a role at French giants Paris Saint-Germain, as well as a move to the lucrative Chinese Super League.

And he has now confirmed that a number of clubs have been in contact with offers of employment.

The Frenchman said, when asked about the number of calls he has fielded: "Yes. Quite more than I expected. At the moment I haven't analysed or considered anything. I want to work until the last day of my contract."

Wenger was in a jovial mood after his side's thumping win over Burnley, joking that he is looking forward to shouting at his successor from the stands.

Luis Enrique, formerly of Barcelona, is also on the club's shortlist, along with Monaco manager Leonardo Jardim.

Whoever does replace Wenger, it appears they will be able to call on the services of midfielder Jack Wilshere, with his current manager confident he will sign a new contract at the club.