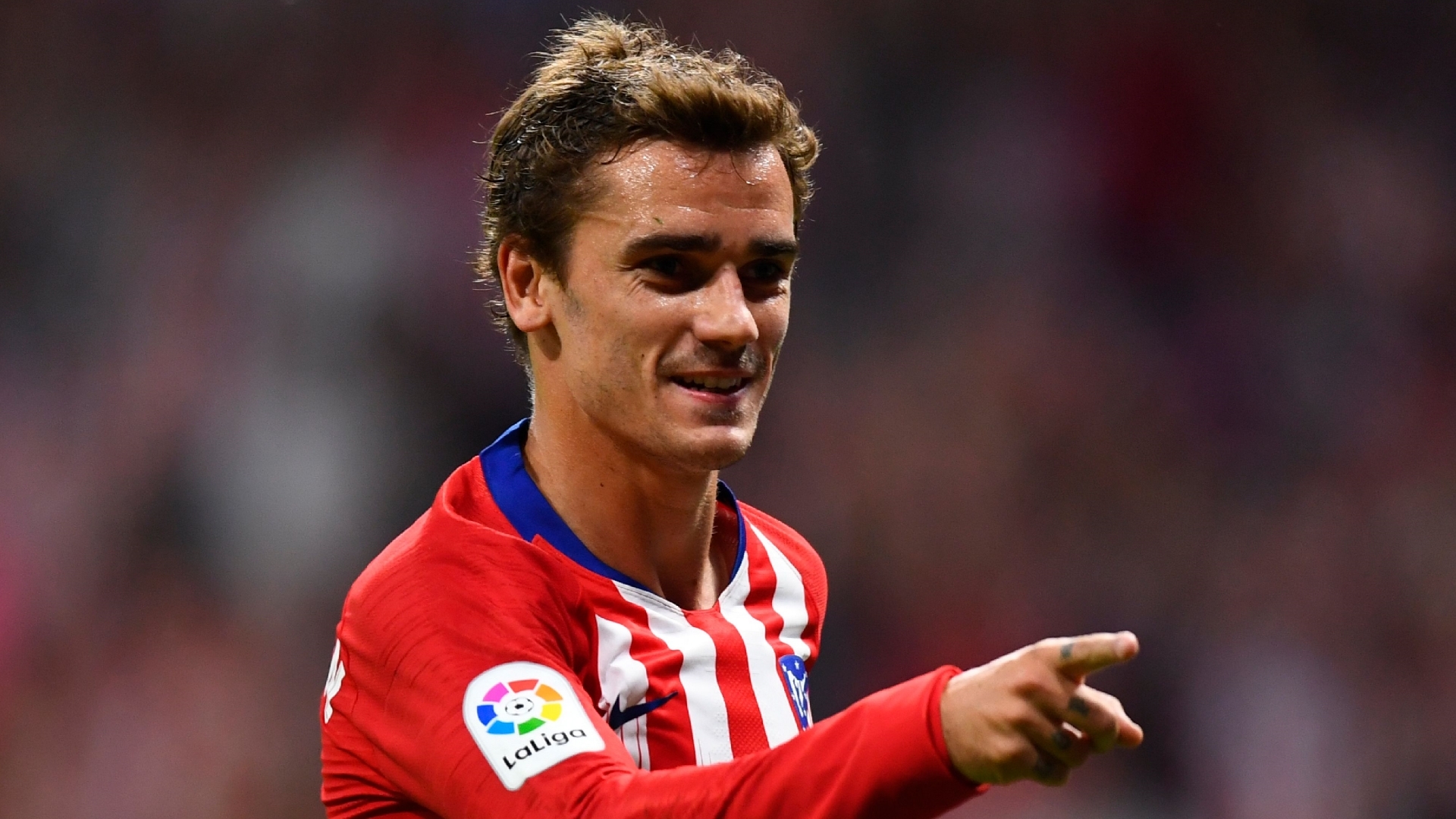 David Beckham hopes Antoine Griezmann will join his Inter Miami club and believes other players will be lured by the attraction of playing in the city.

The Atletico Madrid striker has previously voiced his interest in coming to the United States later in his career.

Griezmann said in September that he would definitely consider joining Beckham’s new team, which is set to start play in 2020, if he was wanted at the club.

Beckham has now weighed in on the matter, saying he would love for the star man to eventually make his way to Miami to play.

"It's always nice to have great players want to come and play for our team," Beckham told ESPN. "He's such a great player. I'm a fan of his, he's a fan of mine, so maybe one day he will be gracing the building in Miami and that's what we want."

Griezmann is not the first name that has been linked to Beckham’s expansion team, with the likes of Lionel Messi and Cristiano Ronaldo previously rumoured to be targets.

And while Beckham did not name anyone specific, he claims multiple players have reached out to him about the possibility of coming to the team when it starts play, hoping for the opportunity to live in Miami.

Sporting director Paul McDonough believes that now that the vote has been passed, expectations have to be met. Those expectations include getting big names on the roster, which can only be done once they have built more of an infrastructure around the team.

"I think this city and this club and this ownership group demands that we get some stars," McDonough told ESPN. "That is going to be really important from us and we haven't hidden from that.

"Now that this [vote] has been passed and we continue to do more things and we put our vision together for the training ground and things like that, then players will continue to call and we'll field calls and talk and figure out what's best for us."

Club co-owner Jorge Mas also confirmed the team is in the process putting a squad together, which will begin in earnest over the coming months.

"We already have a short list of coaches, of players, so we'll be putting a team together over the next six to nine months," Mas said.