The U.S. national team midfielders both joined the WSL outfit last month as they experience their first taste of playing outside the United States

Lavelle and Mewis each signed for Man City in August, joining from NWSL sides OL Reign and the North Carolina Courage respectively.

Both players had experienced plenty of success in NWSL and with the national team – both starting the 2019 World Cup final for the victorious USWNT – but neither had played professionally outside the U.S. before.

Mewis has started both of City's Women's Super League matches in 2020-21 thus far, while Lavelle is still awaiting her debut for Gareth Taylor’s side.

With the NWSL playing a limited schedule in 2020 due to the coronavirus, many USWNT players have opted to move abroad temporarily to secure more guaranteed matches.

Lavelle and Mewis have been joined by Tobin Heath and Christen Press in Manchester, with the latter duo signing with City's rivals United. Star forward Alex Morgan, meanwhile, has joined Tottenham.

Portland Thorns star Horan has not joined that exodus yet but, having spent time with Paris Saint-Germain earlier in her career, is familiar with the benefits of playing abroad and urged her fellow USWNT midfielders Lavelle and Mewis to follow her lead.

"Players like Rose and Sam, I've always said to them I think it would be an awesome thing for them to go experience that and go into another culture, another challenge, so it’s awesome they made that move," Horan said. 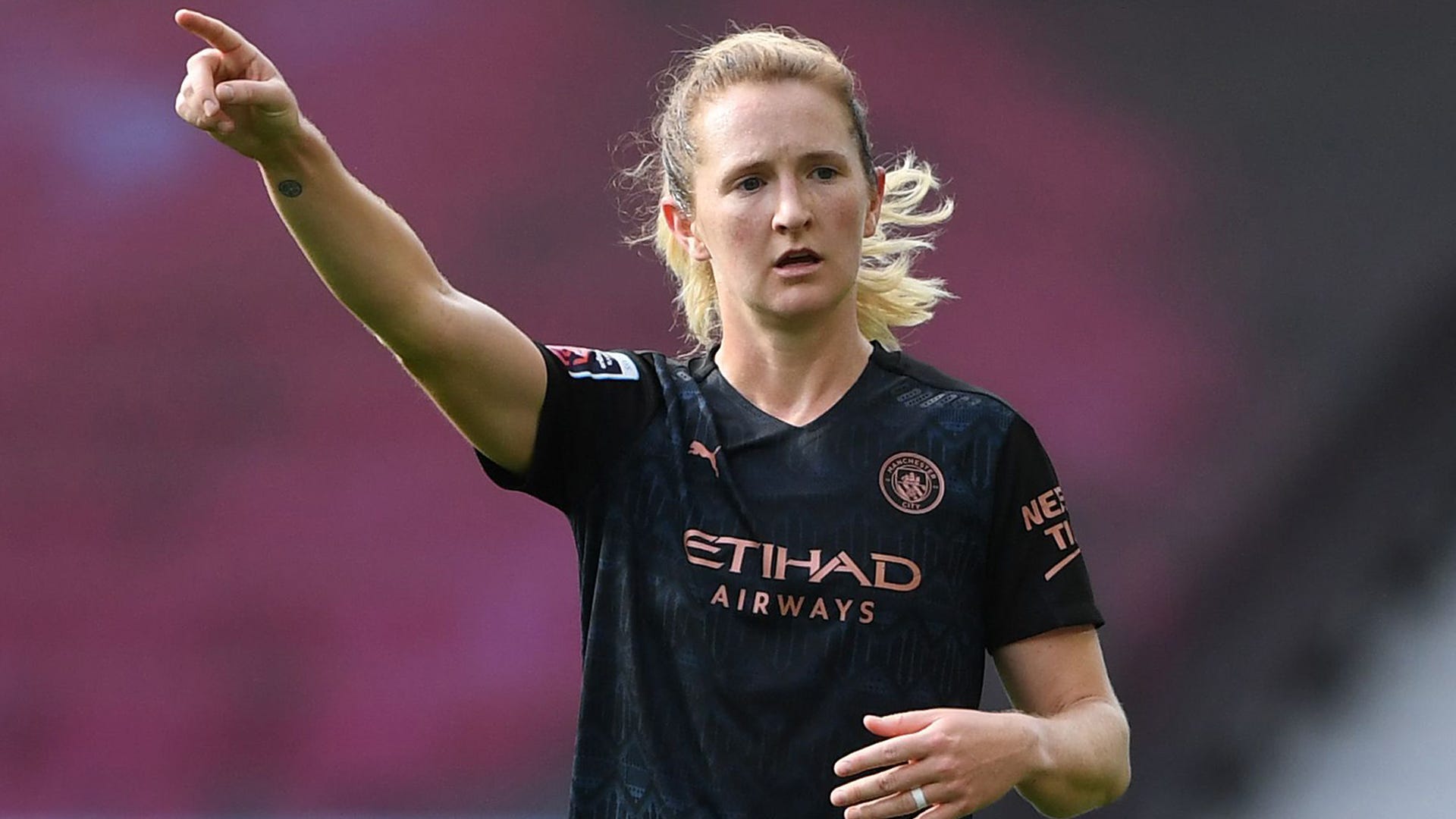 The NWSL has been forced to deal with a disjointed campaign full of uncertainty due to disruption caused by the coronavirus pandemic. Originally set to begin in April, the league instead kicked off the month-long Challenge Cup in Utah in June, before reuniting for another month of games in the Fall Series in September and October.

Horan admitted that it's been tough to not have the full 2020 campaign the league had planned on, as a number of other players beside the USWNT stars have also made short-term moves abroad in recent weeks.

"Looking at our league I think we’re still strong," Horan said. "It’s hard because we only have these four games for the Fall Series but it’s still exciting that we were able to do this.

"It's difficult when you have a bunch of our world-class players leaving but you make the most of it and it gives other players opportunities to step up and play in these games, which is really cool. They can be rookies and younger players or players that have been on the bench and now get to make their mark."

The Thorns take on local rivals OL Reign on Wednesday in the second of their four matches in the Fall Series.