Weston McKennie and Tyler Adams joked about Christian Pulisic's recent birthday, saying they refuse to waste their money on the Chelsea star.

WHAT HAPPENED? Pulisic turned 24 on September 18, just before joining up with the U.S. men's national team for camp. However, there was no big celebration, and his two longtime teammates said that he should worry about buying them gifts, not the other way around.

WHAT THEY SAID: "We didn't celebrate Christian," Adams said when asked about the winger's recent birthday. "It was a day before camp. We wished him happy birthday, but he can buy himself whatever he wants."

McKennie then chimed in: "I'm not wasting my money on him! He should be buying me gifts."

THE BIGGER PICTURE: Pulisic, McKennie and Adams have been teammates and friends for years, having played with each other from the youth national team right on up. The trio are expected to be key figured for the U.S. when the World Cup kicks off in November. 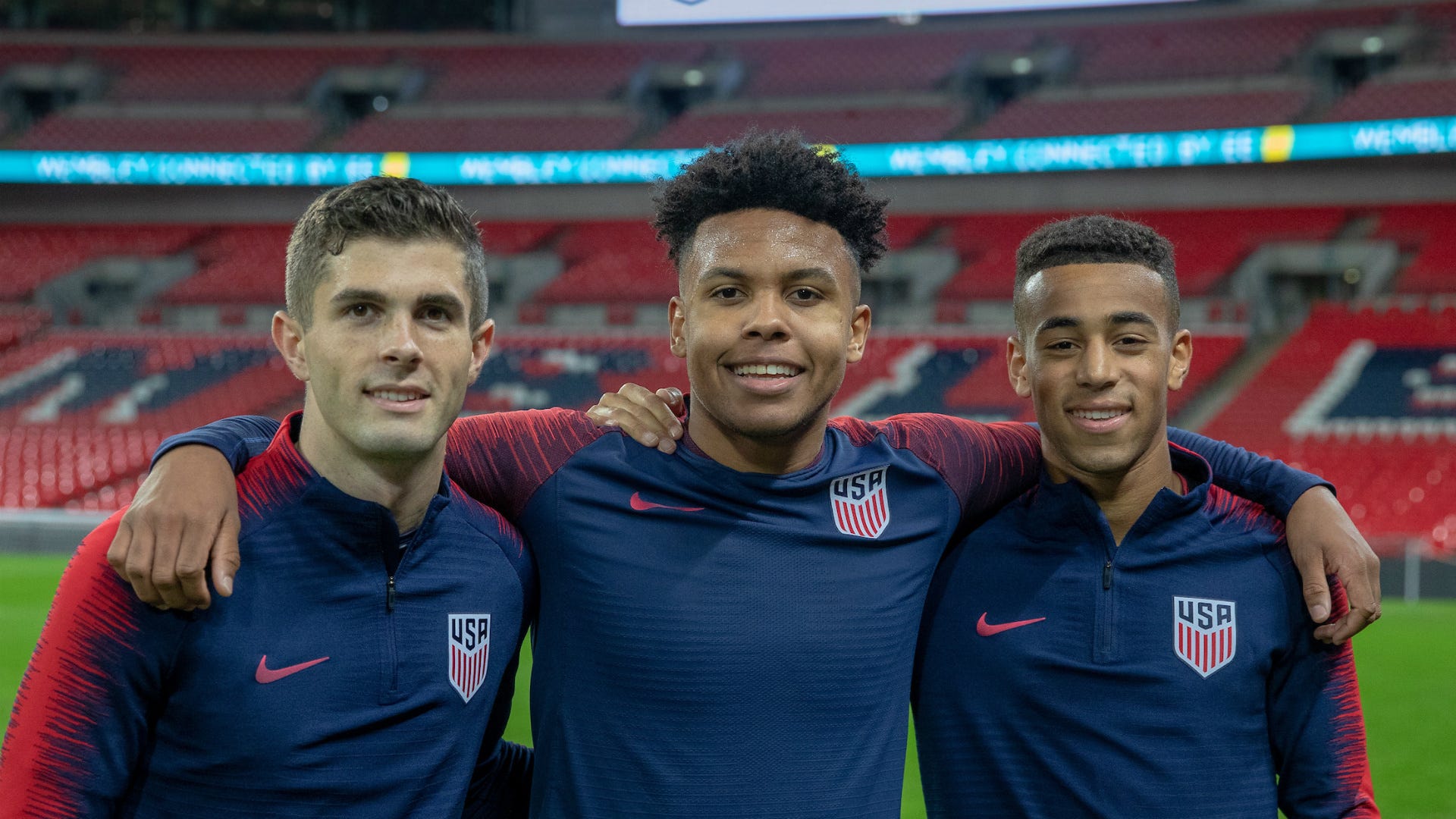 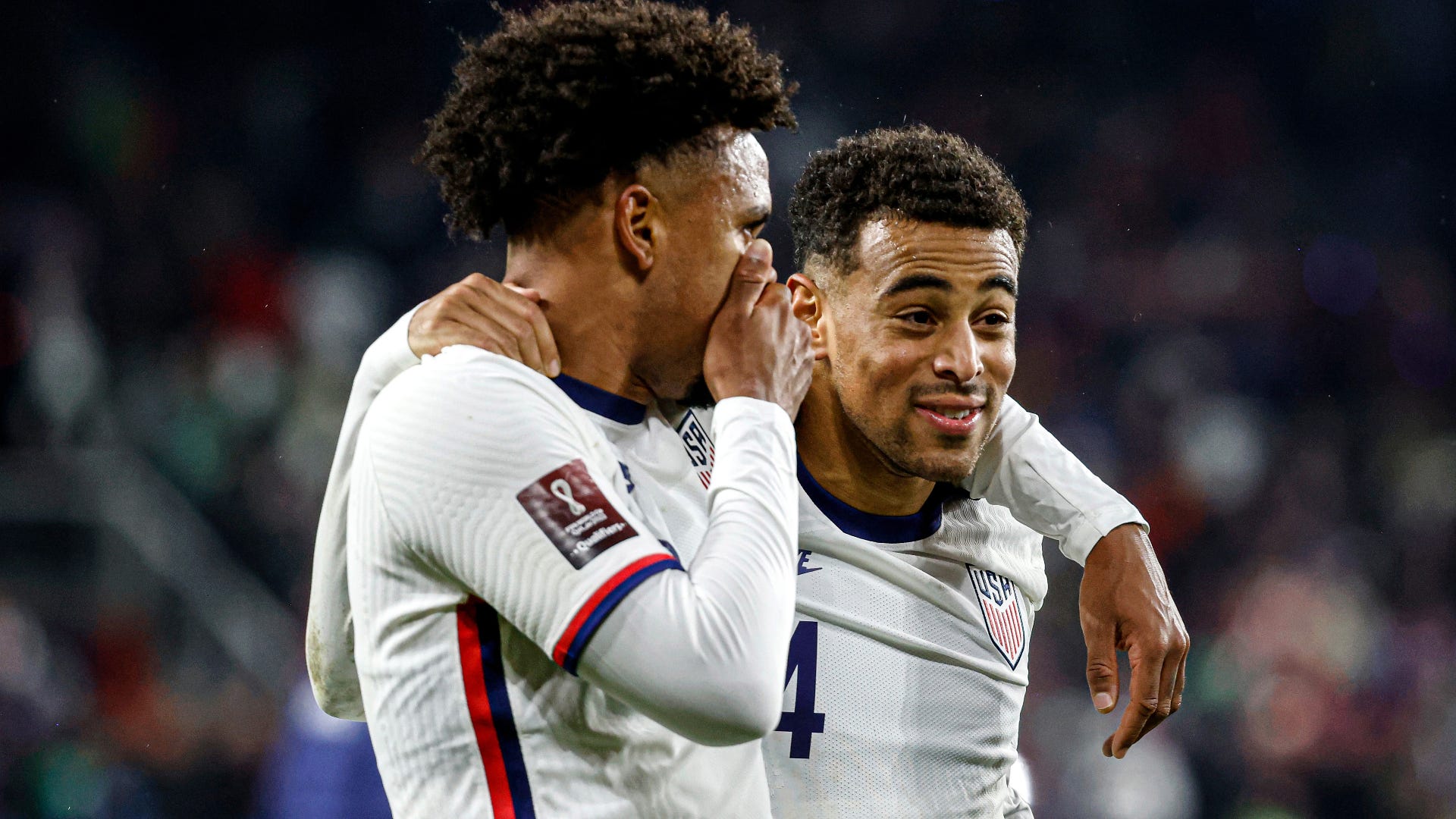 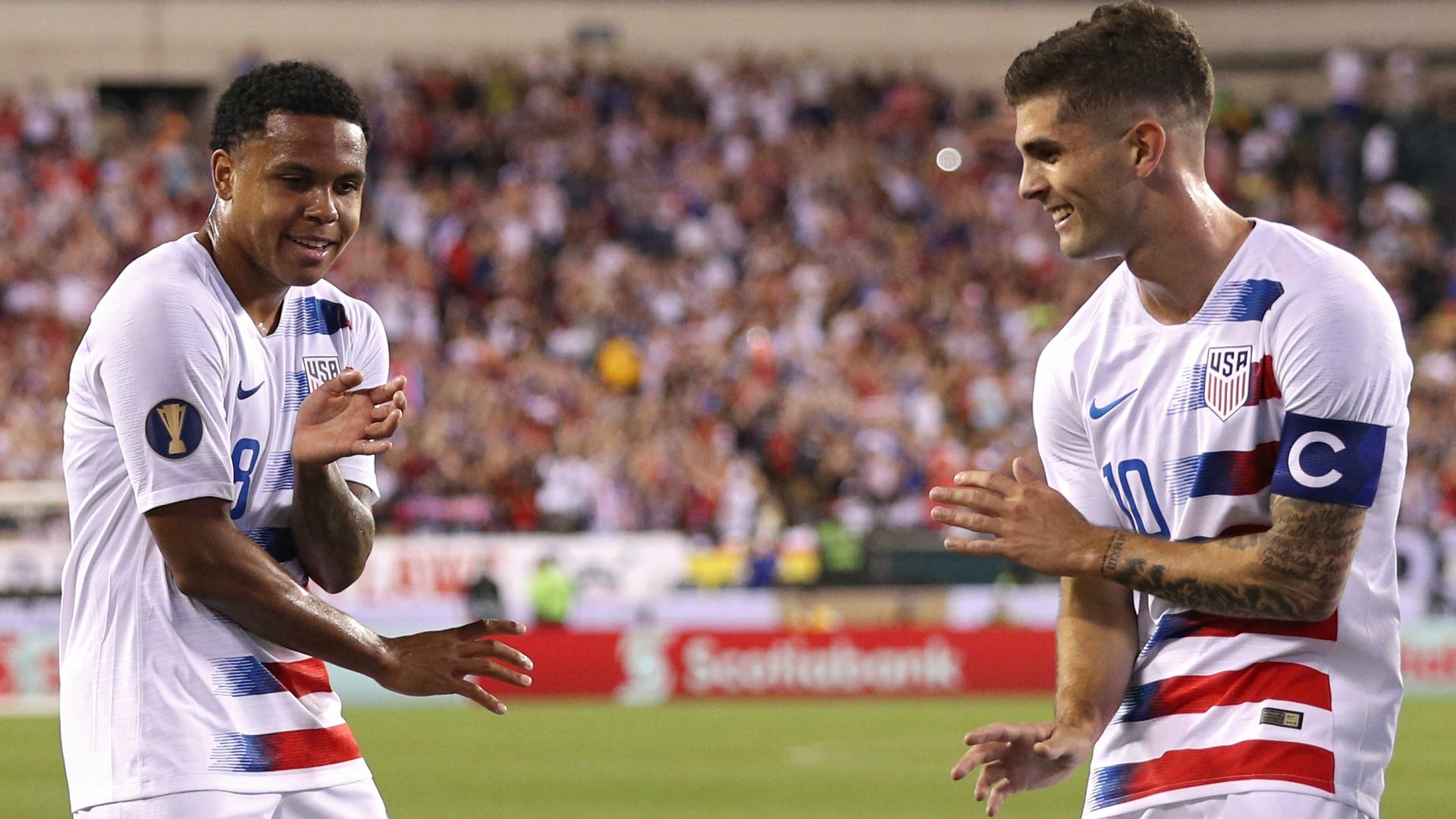 WHAT NEXT FOR THE USMNT? Pulisic, McKennie, Adams and the USMNT will face Japan on Friday before taking on Saudi Arabia on Tuesday in their final pre-World Cup friendlies.

Longtime friends and teammates, what do you expect from Pulisic, McKennie and Adams at the World Cup?