Tottenham was a step back in my career - Iago Falque 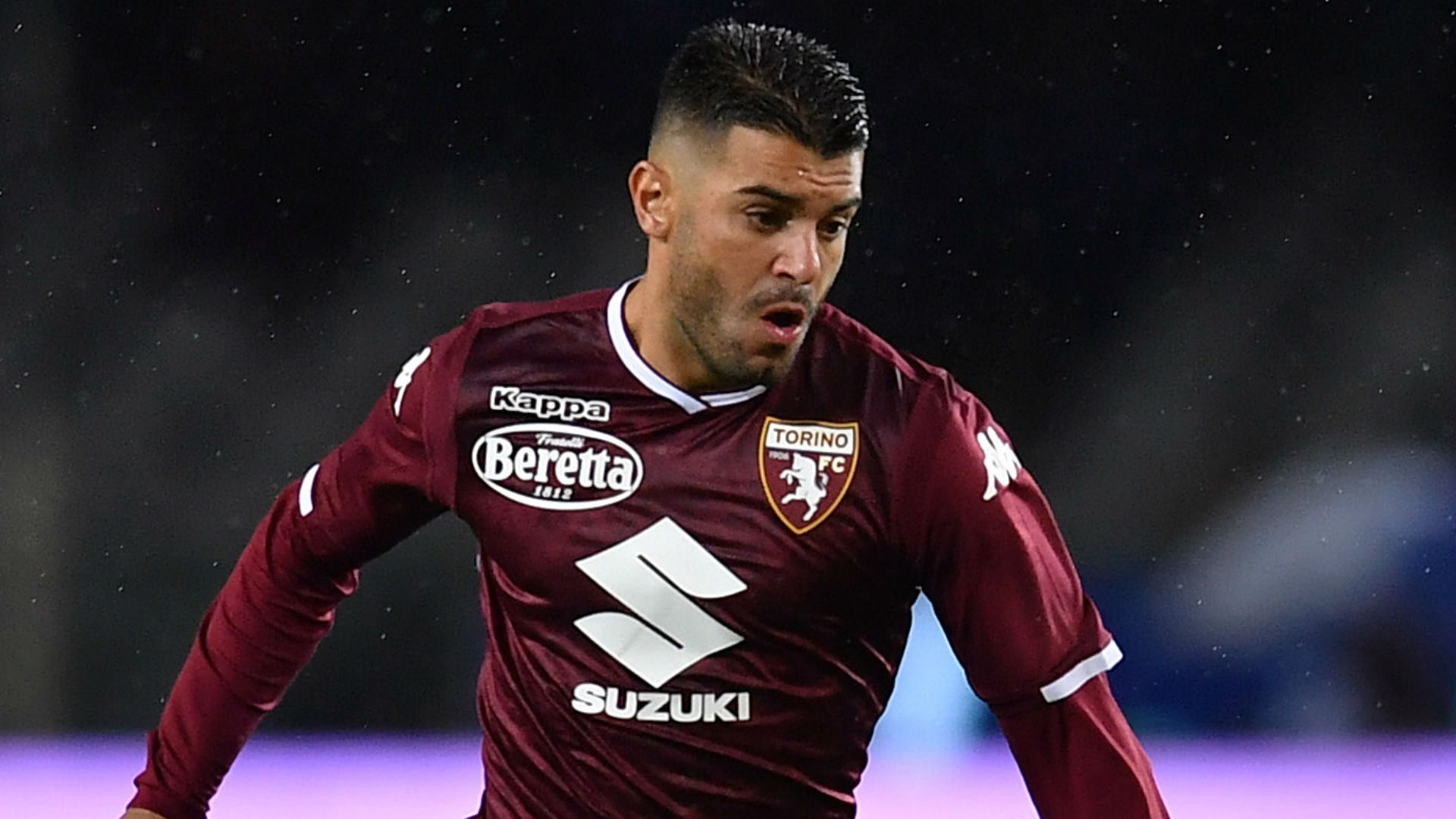 Torino forward Iago Falque says signing for Tottenham in 2011 was a step backwards in his career before going on to find form in Serie A.

The Spaniard was an acquisition during the reign of Harry Redknapp at White Hart Lane, signing a permanent deal in 2012 after a year-long loan, but failed to find favour, making just one Premier League appearance during an ill-fated spell in North London.

Speaking after he signed a new deal with Torino to keep him at the club until 2022, Falque acknowledged that it had been a mistake to move to England so young. He played just five minutes of Premier League football, failing to score.

"Maybe the move to Tottenham, it was not a wise decision on my part," the 28-year-old said. "It was the only step back in made in my career.

"In the end, bad experiences also help you to grow, to mature. It was the momentum in my career that made me sign and the competition was very hard.

"Now my priorities are more about the sport rather than the financial side. Money comes later - after games, goals and good performances.

"I don't regret it, per se, because it matured me."

After a series of loan moves away from Spurs, Falque resurrected his career by returning to Italy where he had started out at Juventus.

A successful spell at Genoa resulted in a switch to Roma, but he failed to recreate the form that had earned him the move and he was farmed out on loan to Torino, a move that was later made permanent. He has since struck-up a strike partnership with Torino skipper Andrea Belotti.

"I think these incoming seasons could be the best four years of my career," he said. "Belotti is fine, calm, he is a great player, I trust him a lot, and it's key for Torino. Renewing my contract is like finishing my career in Torino."

Falque, who began his career as a youth player at both Real Madrid and Barcelona, has represented Spain at every youth level and now has his heart set on earning a first Spain call-up.

"I have the Spain national team as my objective," he said.

The 28 goals scored in 84 games for Torino represents a rapid improvement on the slender returns he achieved at Roma where he scored just three times, but Falque has few regrets about leaving the Stadio Olimpico for Turin.

"Rome have great players," he said. "But not at the same level as Real Madrid."