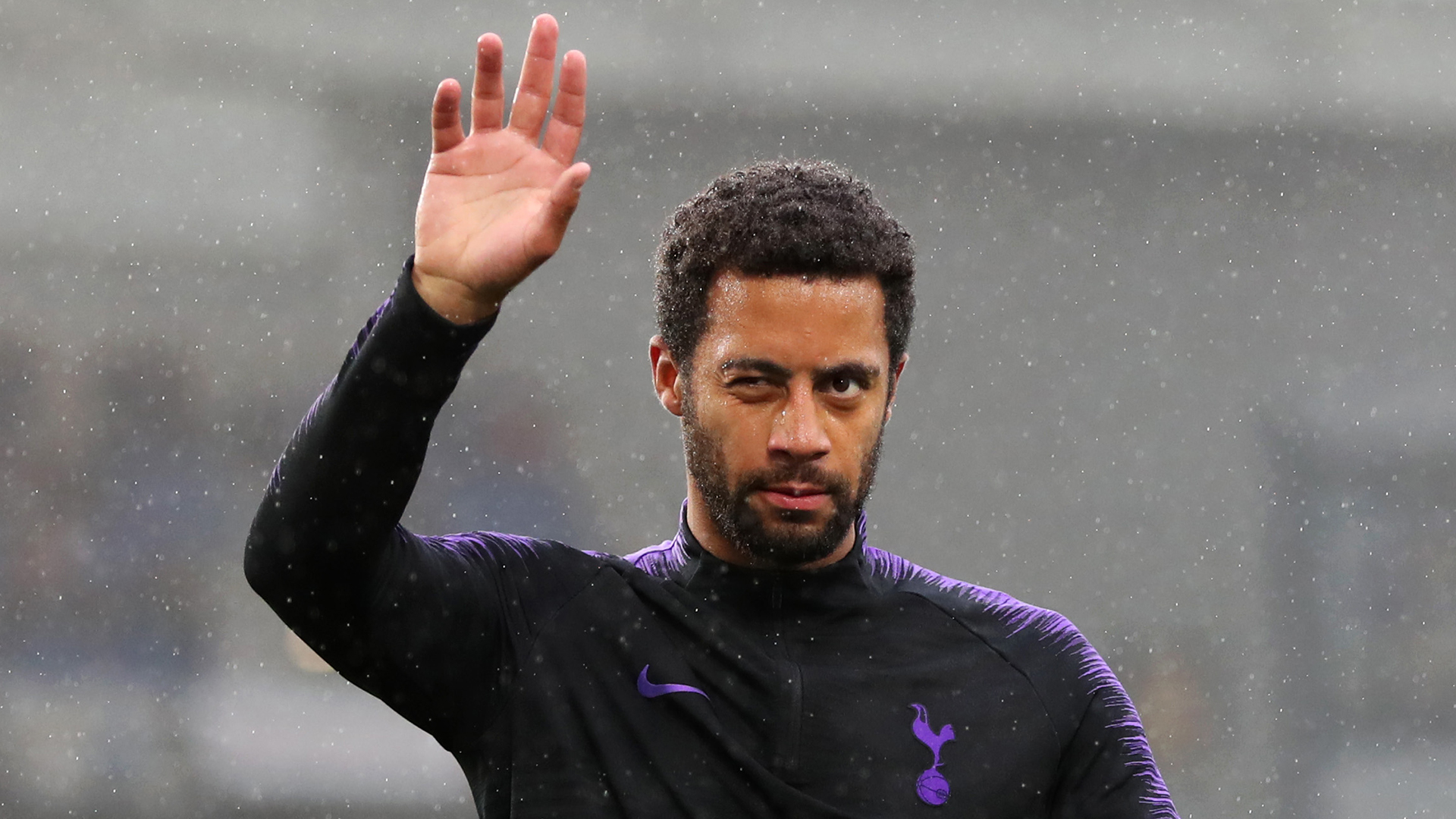 The Belgian midfielder has sealed a switch to the Chinese Super League, bringing to an end his seven-year spell at Spurs

Tottenham have agreed on an £11 million ($14m) fee with Chinese Super League outfit Guangzhou R&F for the transfer of Mousa Dembele, subject to international clearance.

The 31-year-old joined Spurs back in 2012 from Fulham and appeared 250 times for the club across all competitions, scoring 10 goals.

Dembele had not featured for Mauricio Pochettino's men since November after sustaining an ankle injury, with a move to China mooted ever since the summer transfer window.

With his original contract set to expire at the end of the current season, Tottenham have elected to let the midfielder leave ahead of schedule in order to collect a fee for his services.

The Belgian playmaker has earned 82 caps at international level over the course of his career and he played a key role for Roberto Martinez's side during their run to the 2018 World Cup semi-finals.

He carved out a reputation as one of the Premier League's top midfield players over the years, although was significantly held back by injuries, particularly over the last couple of seasons.

Speaking to the club's official TV channel following the announcement of his departure, Dembele said: "I'm almost seven years here now and I want to thank everyone, the players, the people who work here, the supporters, for supporting me always with positive vibes. It's the best environment to perform well I think.

"I don't like the thought of goodbye and I won't say goodbye to anyone here. I will stay in touch with people and I will visit the club as well sometimes. So it's not goodbye from me. I don't like to look too much into the future but I see only positive things."

Spurs will now have to prepare for life without Dembele, heading into a crucial second half of the season for the club.

Pochettino's men are still contenders for silverware on four fronts, but Harry Kane and Moussa Sissoko have been sidelined with injuries which might affect their form in the coming weeks.

Next up for Tottenham is a trip to Craven Cottage on Sunday to face Fulham, before the second leg of their Carabao Cup semi-final against Chelsea four days later.