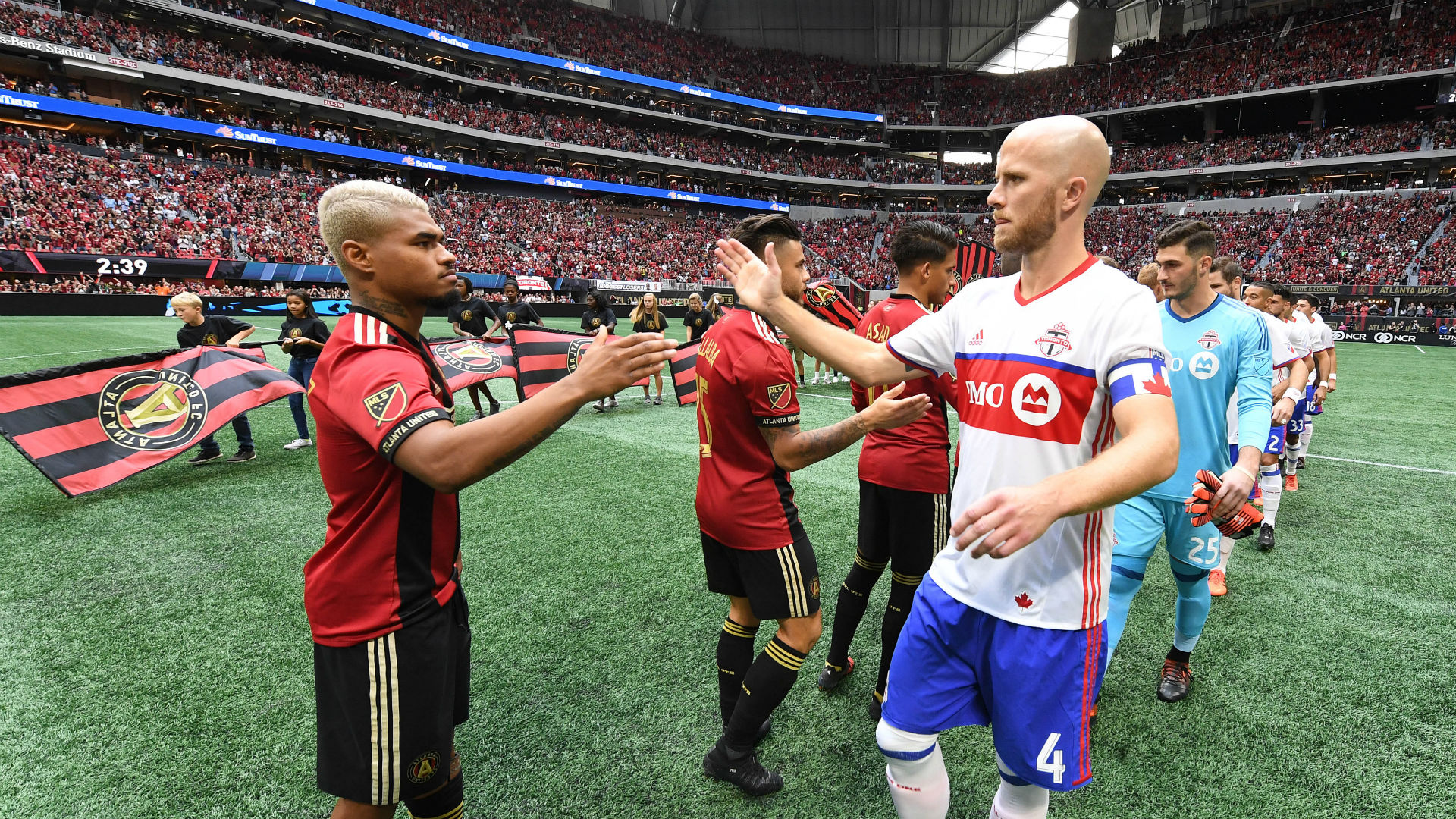 The Canadian club put together a memorable regular season, with Sunday's result against Atlanta helping the club to a league points record

Having clinched the Supporters' Shield with two matches remaining, the club locked up at least a share of the MLS points record with a 1-0 win over the Montreal Impact last week, and set the new mark with a 2-2 draw against Atlanta United on the final day of the season.

The single point takes the club to 69 on the season, one clear of the 1998 LA Galaxy as the highest points total in the history of the league.

Toronto will have a first-round bye in the MLS Cup playoffs as the top seed in the Eastern Conference and the league overall.