'They didn't even pay for his Uber!' - Kaku's agent pans New York Red Bulls as transfer saga rolls on 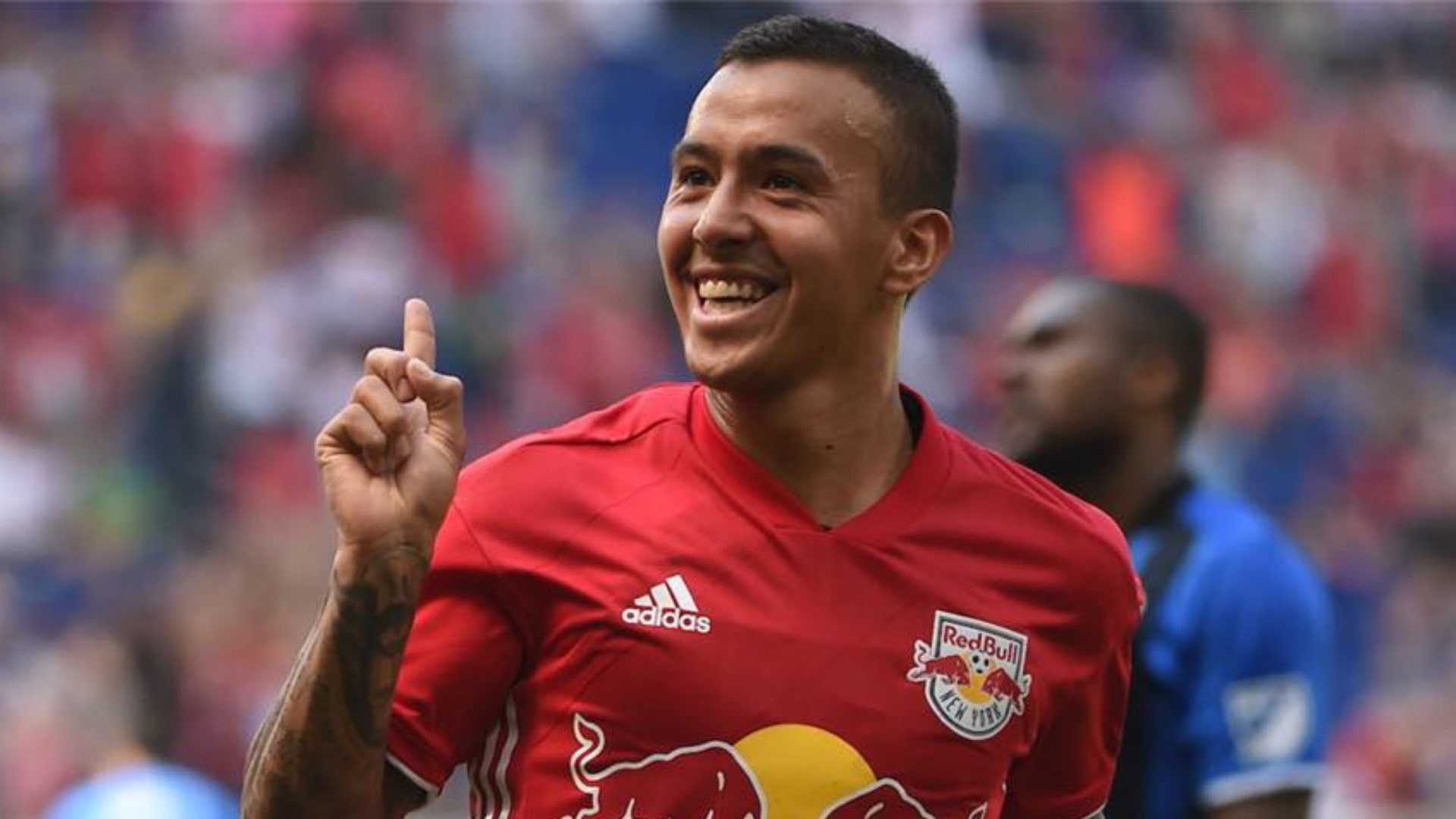 The Paraguayan midfielder has been linked with Liga MX in recent weeks, and Casasola has taken particular issue with the way negotiations have proceeded.

The representative says he was given a figure of $6.5 million to $7 million by Oliver Mintzlaff, Red Bulls' global head of soccer, but, told ESPN Mexico the Red Bulls are now seeking a $12 million transfer fee for the 24-year-old.

The player himself said that he believed the club was being 'unreasonable' but his agent took it one step further.

“Absolutely (he wants to play for Club America), absolutely,” Casasola said. “He wants to be treated well. He wants to feel better. The level of soccer is very good (in MLS), but he wants to go to a club like America that is a big club. He wants his family to be able to visit him.

“What’s more, speaking about more than his salary figure, what’s important is that he will be much happier there than here because of everything that is happening here now. And, since I’m in the United States, I want you guys to know something that Martin Luther King said: Never forget that everything Hitler did was legal. And here there are lots of things that are legal but are arbitrary, amoral, unethical and unjust.

“Here’s a person who wants to work, to improve his job, to be with his family and to be treated better – because they haven’t even paid him for the furniture and he bought the furniture a year ago. They should have paid for his Uber when he arrived the other day with his family. He couldn’t order it because the system in Argentina does not allow him to order one here. They have mistreated us horribly. They haven’t even treated us to a coffee for bringing over a player of this caliber.”

Kaku scored six goals and provided 14 assists in 2018, his first season with the Red Bulls.

The Paraguay international joined after a prolonged transfer saga last winter, making the move from Huracan after several weeks of complications.

Kaku and the Red Bulls are currently in Florida as part of the club's pre-season preparations.