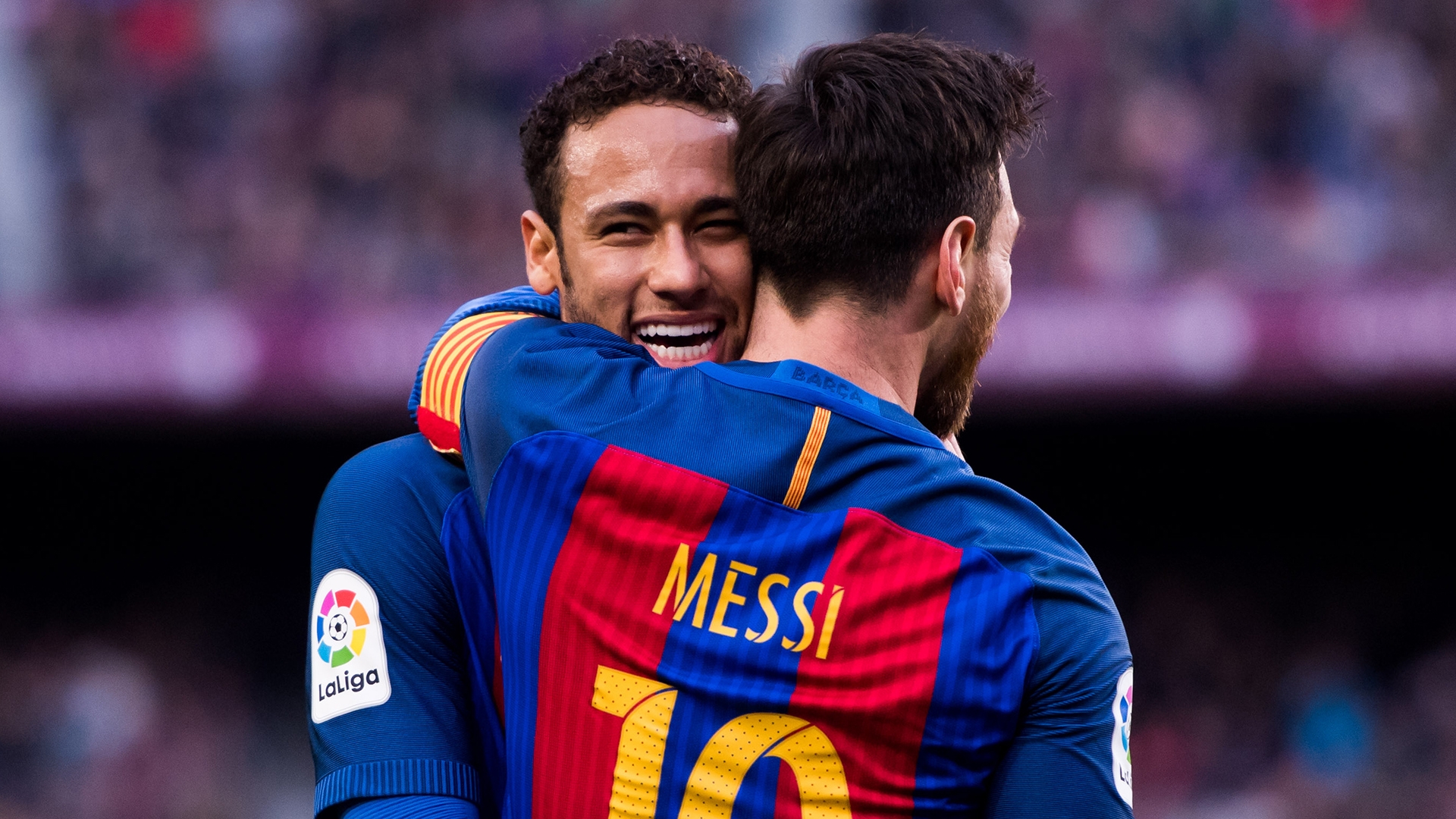 Lionel Messi says there are people at Barcelona and among the club’s membership whose opposition would make it difficult to bring Neymar back to Spain.

The Brazilian forward quit Catalunya in controversial circumstances in 2017, moving to Paris Saint-Germain for a world-record fee. This summer he was rumoured to be attempting to engineer a move out of Paris, with a return to Barcelona supposedly on the cards.

No move transpired and Messi, who formed a potent trident known as MSN with Neymar and Luis Suarez at Camp Nou, believes the manner of his former team-mate's exit will make any future deal tricky, and understandably so.

“It is difficult to bring him back,” the Argentina international told Metro 95.1 in Buenos Aires.

“Firstly, because it was difficult to see him leave, secondly because of how he left.

“There are people from the club and the members who do not want him to return.

“If it is for sports, Ney is one of the best in the world, but I understand all the other factors.”

Messi has recently said he will never play for another club except Barcelona, where he has spent the entirety of his professional club career.

It has been rumoured that the talismanic forward will sign a lifetime contract, as Andres Iniesta once did, but he played down that speculation, though admitted it had been discussed.

“It had been talked about a while ago,” the 32-year-old added, “as was done with Iniesta and the others.

“I don’t want a contract to tie me up, because I don’t know how I’m going to feel. I don’t want to be [under contract] if I’m not well.

“I’m going to compete as long as I feel good physically, but obviously I would stay a lifetime.”

Messi’s time in La Liga has been partially defined by his rivalry with Cristiano Ronaldo.

When the Portuguese was at Real Madrid he and Messi competed for titles and individual honours.

Now Ronaldo has moved to Italy with Juventus and Messi admitted that his presence had made things a little more interesting.

“Yes, it was good when he was in the Spanish league,” he said.

“It made the Clasicos more special and gave them more value.”