The Brazilian is set to complete a €222m move to PSG, but the club could have signed an entire team for the same amount of money

Neymar has told Barcelona that he wants to complete a world-record €222 million move to PSG this summer.

The transfer saga has rumbled on all summer, with PSG set to smash the current transfer record of €99m, which is held by Manchester United midfielder Paul Pogba.

Get odds on Barca to win La Liga

The Brazil international is now finally poised to put pen to paper with the Ligue 1 giants, with his move likely to forever change the landscape of transfer deals.

A number of exorbitant transfer fees have been seen this summer, with United paying £70m (€78.3m) for Romelu Lukaku, Alvaro Morata moving to Chelsea for around £65m (€72.7m), and Alexandre Lacazette joining Arsenal for £52m (€58.1m).

There is value to be found, however, and Goal has put together a team for less than the cost of one Neymar. 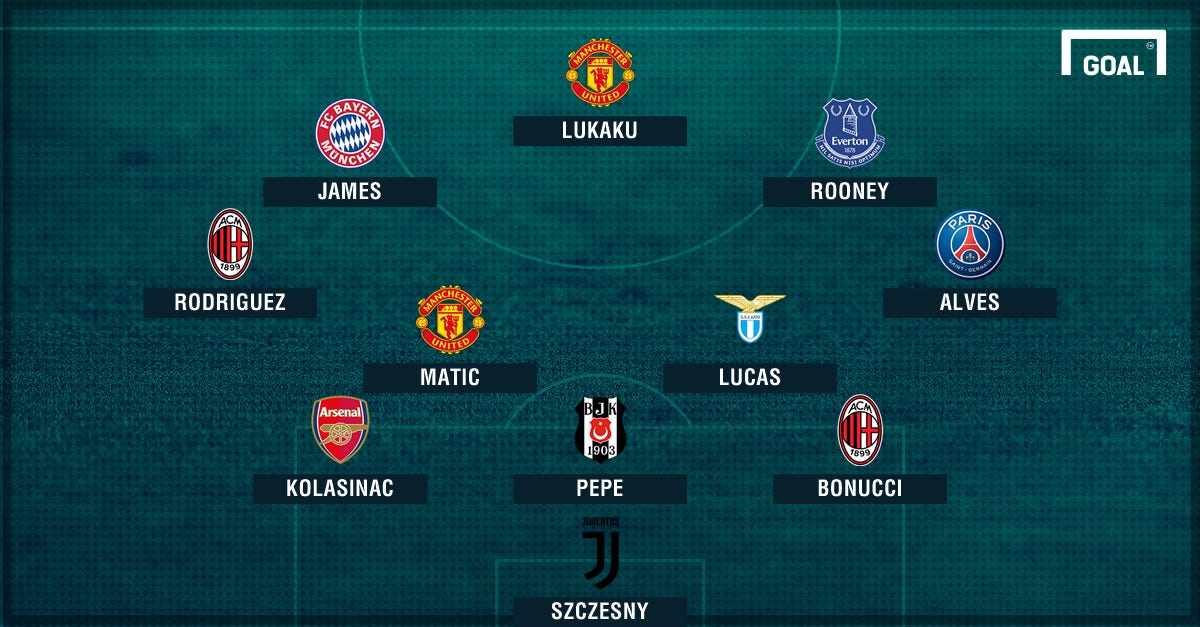 A rock-solid defence boasts the world-class Leonardo Bonucci, who amazingly cost just €42m, and ex-Real Madrid star Pepe, who moved to Besiktas for free. Sead Kolasinac, so impressive at Schalke, is another free transfer, having joined Arsenal earlier in the summer.

How will PSG line up with Neymar?

Dani Alves is another free transfer at right wing-back, having joined PSG ahead of Manchester City, with Ricardo Rodriguez on the left, costing Milan €17m.

Nemanja Matic and Lucas Leiva form a solid midfield partnership, as the Serbian joined Manchester United from Chelsea for €45m, while the Brazilian cost Lazio €5m from Liverpool.

Up front, Wayne Rooney returned to Everton on a free transfer while James Rodriguez joined Bayern Munich on loan from Real Madrid, with a €10m fee. Lukaku is far and away the most expensive acquisition in the team, costing €85m.

Amazingly, the Belgium international doesn't take us over the cost of Neymar's transfer, however, with the entire XI coming in at €218m.