After six years in MLS with the Portland Timbers, Darlington Nagbe would be well served by a move to Europe this winter.

Darlington Nagbe is no stranger to being in a packed stadium filled with green-clad fans singing and cheering, but his recent visit to Celtic Park felt a little bit different.

In Scotland to watch Celtic face Barcelona in UEFA Champions League action, Nagbe was there as a guest of the Scottish champions, who have pegged him as a winter transfer target. Nagbe loved what he saw, and sources tell Goal USA the visit has him seriously considering a move overseas for the first time.

Is now a good time for Nagbe to make the jump? In a word, absolutely.

Nagbe completed his sixth season with the Portland Timbers in October, and with an MLS Cup already on his resume, there isn't really much left for Nagbe to do here. With the World Cup less than two years way, Nagbe could see now as the ideal time to make a move and test himself overseas.

If Nagbe really has had an epiphany about wanting to move to Europe, it would make plenty of sense. As the father of two young children, Nagbe could see this as a perfect opportunity to find stardom on a bigger stage, and boost his profile. At 26, he should be hitting his peak, but the comfort zone he has established in MLS with the Timbers could be holding him back.

Nagbe would face competition for playing time at Celtic, something he hasn't really had to deal with since arriving in Portland in 2011. Celtic has several good attacking midfield options, but manager Brendan Rogers rates Nagbe highly and would give him every chance to earn a starting role as one of the club's key winter transfer targets. 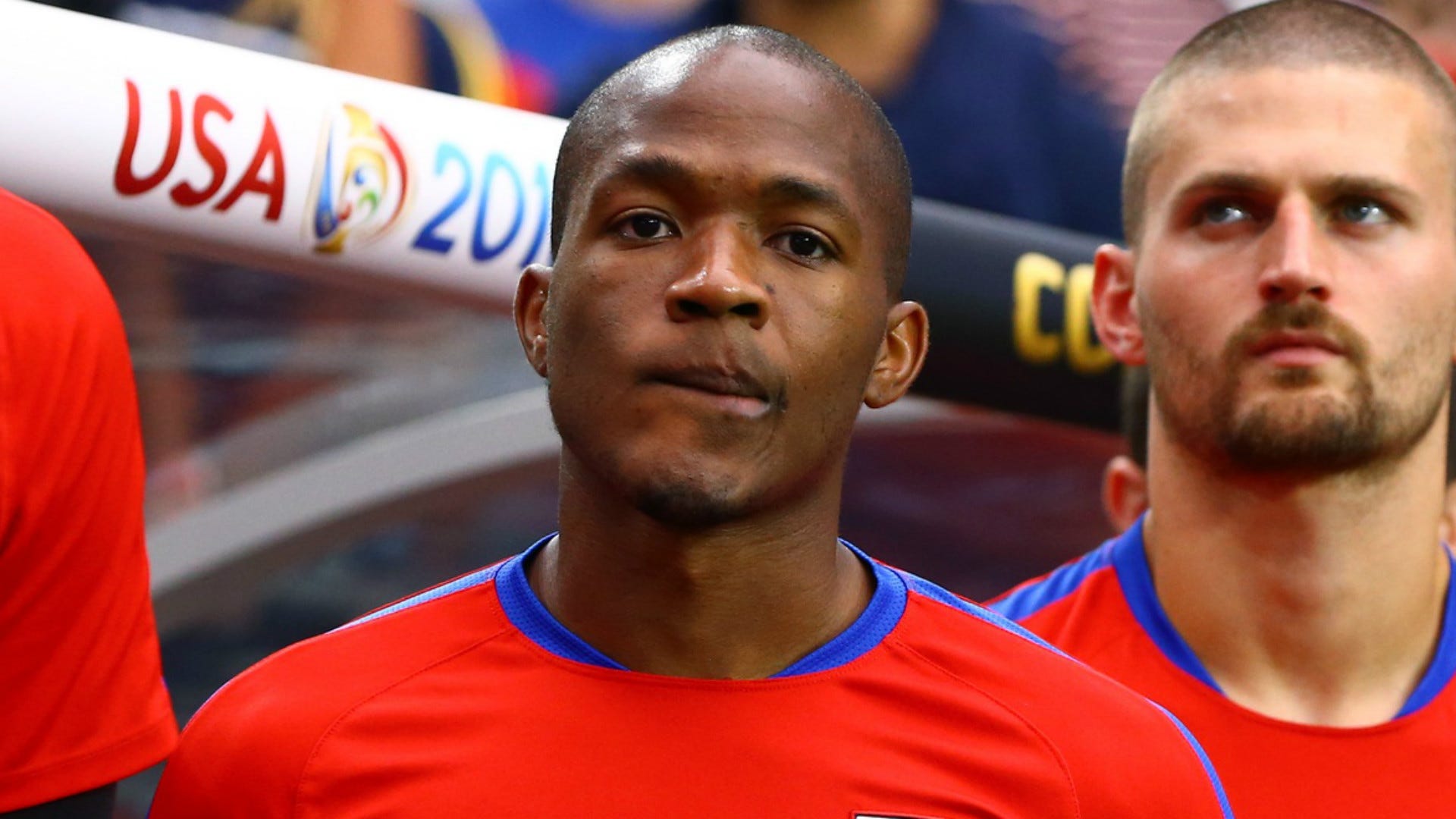 Before you start debating the merits of going from MLS to the Scottish Premier League, you must first understand that Celtic is the league's powerhouse, a UEFA Champions League regular, and a team with rich history and a large, passionate fan base. It is also a team stacked with talent. If Nagbe has aspirations of climbing the ladder of European soccer, then joining Celtic would be a strong first step. This reality is what drove a talent like French forward Moussa Dembele to join Celtic last summer.

Playing for Celtic would mean more European scouts watching him than currently watch him in MLS. Celtic is running away with the Scottish League title, and could have it essentially clinched before Nagbe would arrive, but there will still be important matches to play, such as the Old Firm derby against Rangers, and tough matches against the likes of Hearts and Aberdeen.

It is a safe bet Nagbe has consulted with close friend and former college teammate Perry Kitchen, who left MLS for Scottish club Hearts last winter. Kitchen has enjoyed an excellent first year in Scotland, earning the captain's role for a Hearts team currently in third place. Kitchen's positive experience in Scotland could be the final evidence Nagbe needs to convince him a move to Celtic would be a worthwhile one.

Of course, the Timbers will still have a say in whether Nagbe actually makes a move. The 2015 MLS Cup winners just had a disappointing season that saw them miss the playoffs. They need to revamp their roster, and selling one of their best players would only make that process all the more difficult. The Timbers are expected to unload Lucas Melano after his disappointing 2016 season while keeping scoring leader Fanendo Adi. Selling Nagbe would leave the Timbers with another void, one that wouldn't be easy or inexpensive to fill.

That said, would the Timbers stand in the way if Nagbe asked to leave? The club has been very active in the transfer market, selling players like Jorge Villafana and Adam Kwarasey. Nagbe would be a much different proposition, as the Timbers' first draft pick and a player who has become a fan favorite.

Six years of service should earn Nagbe some leeway, though, and the fact Portland granted him permission to visit Celtic would lead you to believe the Timbers wouldn't be unreasonable, particularly if the Scottish side makes a decent offer. It would probably take a deal in the $4 million to $5 million range to even make the Timbers consider selling, a range that's double the valuations being reported by media in Scotland.

If Celtic does step up with a tempting offer for Nagbe, then there is a good chance he makes a move. As much as Portland fans might love the idea of Nagbe retiring a Timber, many of them have probably spent at least some time watching him and thinking he could very easily find success in Europe's top leagues. It might be time for Nagbe to have the chance to prove just that.