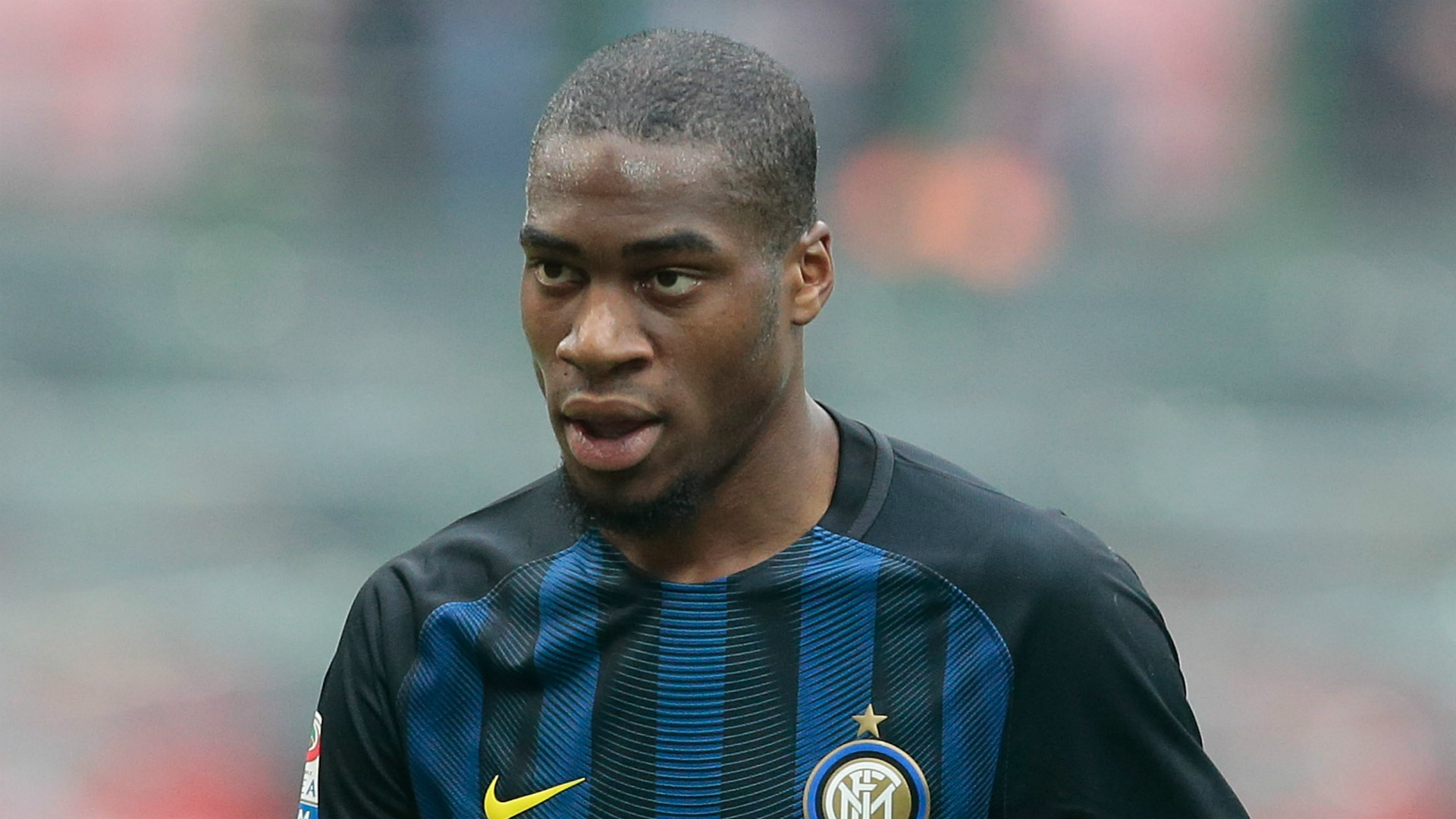 After the Inter midfielder unfortunately found the back of his own net, the strike was quickly hailed the greatest of its kind on social media

Think you've seen it all when it comes to own goals? Well you're in for a shock all right...

While many own goals contain some truly comical defending, there was nothing of the sort as Inter midfielder Geoffrey Kondogbia found the back of his own net.

Under pressure from an opponent as his side clashed with Chelsea in the International Champions Cup, Kondogbia attempted to play it safe by passing back to his own goalkeeper.

But it all went very wrong...

The 24-year-old needed a bit of weight on his pass to definitely reach his goalkeeper, but it turned out rather quickly that he provided too much weight as he lobbed his team-mate from 40 yards.

And the result? Well it's fair to say Twitter exploded in what was quickly hailed the greatest own goal ever seen on a football pitch.

Kondogbia scores the greatest own goal of all time.

I wasn't sure if I was looking forward to the new season or not, but that Geoffrey Kondogbia own goal has got me absolutely in the mood.

Kondogbia take a bow! The greatest OG I've ever seen#Tekkers

Best own goal ever? #Kondogbia #ChelseaInter

That was a wonder goal by Kondogbia. Unfortunately it was into his own net. One of the best own goals you will ever see

KONDOGBIA GREATEST OWN GOAL EVER

The own goal also led to many Chelsea fans jokingly pleading with the club to sign up Kondogbia after his remarkable mishap.

The most extraordinary own goal ever

He feels sorry for us