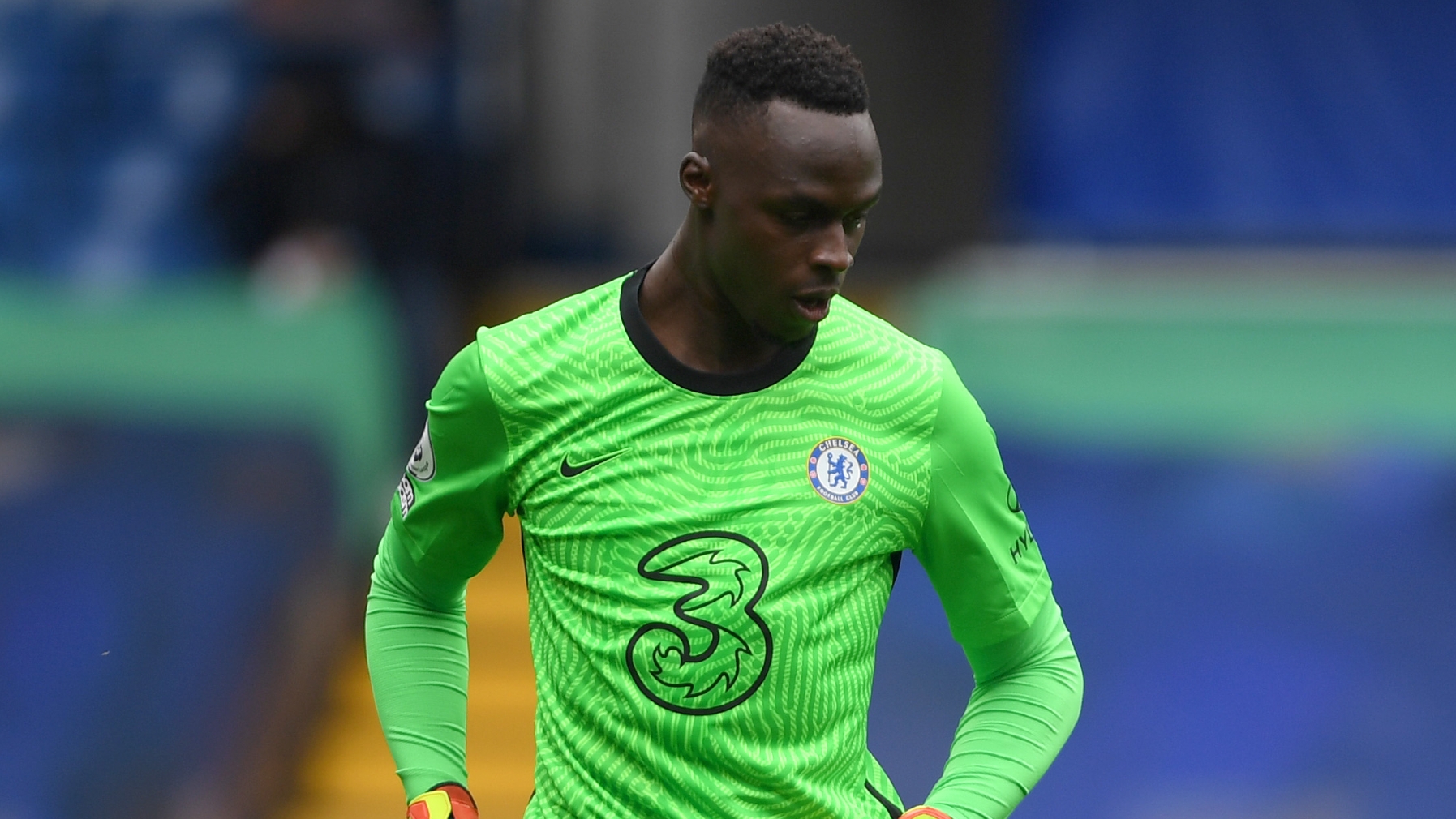 Petr Cech has revealed that he recommended Chelsea sign Edouard Mendy after following him for years, while describing him as "the best on the list" of the Blues' possible goalkeeping targets.

Mendy completed a £22 million ($29m) move to Chelsea from Rennes in September, committing his future to the club through to 2025 in the process.

The Senegal international helped Rennes qualify for the Champions League for the first time in their history last season, impressing enough to convince the Blues he was the right man to solve their issues between the sticks.

World-record signing Kepa Arrizabalaga lost his place in the Chelsea net after an error-strewn 2019-20 campaign, with 39-year-old Willy Caballero asked to fill in for the Spaniard before Mendy's arrival in west London.

Mendy has quickly nailed down the number one spot in Frank Lampard's starting line-up over the past few weeks, while recording an impressive five consecutive clean sheets across all competitions.

The 28-year-old's latest shut-out came during a 3-0 win at Burnley on Saturday, which saw him become the first Blues keeper to begin their career with three successive Premier League clean sheets since Cech back in 2004.

Cech, who was a surprise inclusion in Lampard's latest Premier League squad as an emergency option, says he advised Chelsea to make a move for Mendy in 2019, having seen him enjoy a rapid rise to prominence in Ligue 1.

"I've been following him for three-and-a-half years, when he was at Reims. At the start, it was Christophe Lollichon who told me about him, because he had been unemployed," the 38-year-old told L'Equipe of the ex-Rennes star.

"Since then, Edouard has continued to improve, season after season. When it became clear last summer that a new goalie was needed to compete with Kepa and Willy Caballero, I internally suggested several names, including Edouard.

"And I insisted that I thought he was the best on the list. My advice was followed."

Cech added on the need for Mendy to maintain his high standards as the season progresses, with the door still open for Kepa and Caballero to win back a spot in the team: "It has been a continuation of his performances with Rennes.

"He is a very calm goalkeeper, who knows how to keep it simple and efficient, who reassures his team-mates.

"He must continue to evolve at this level to keep his starting place, as the competition with Kepa and Willy remains open."