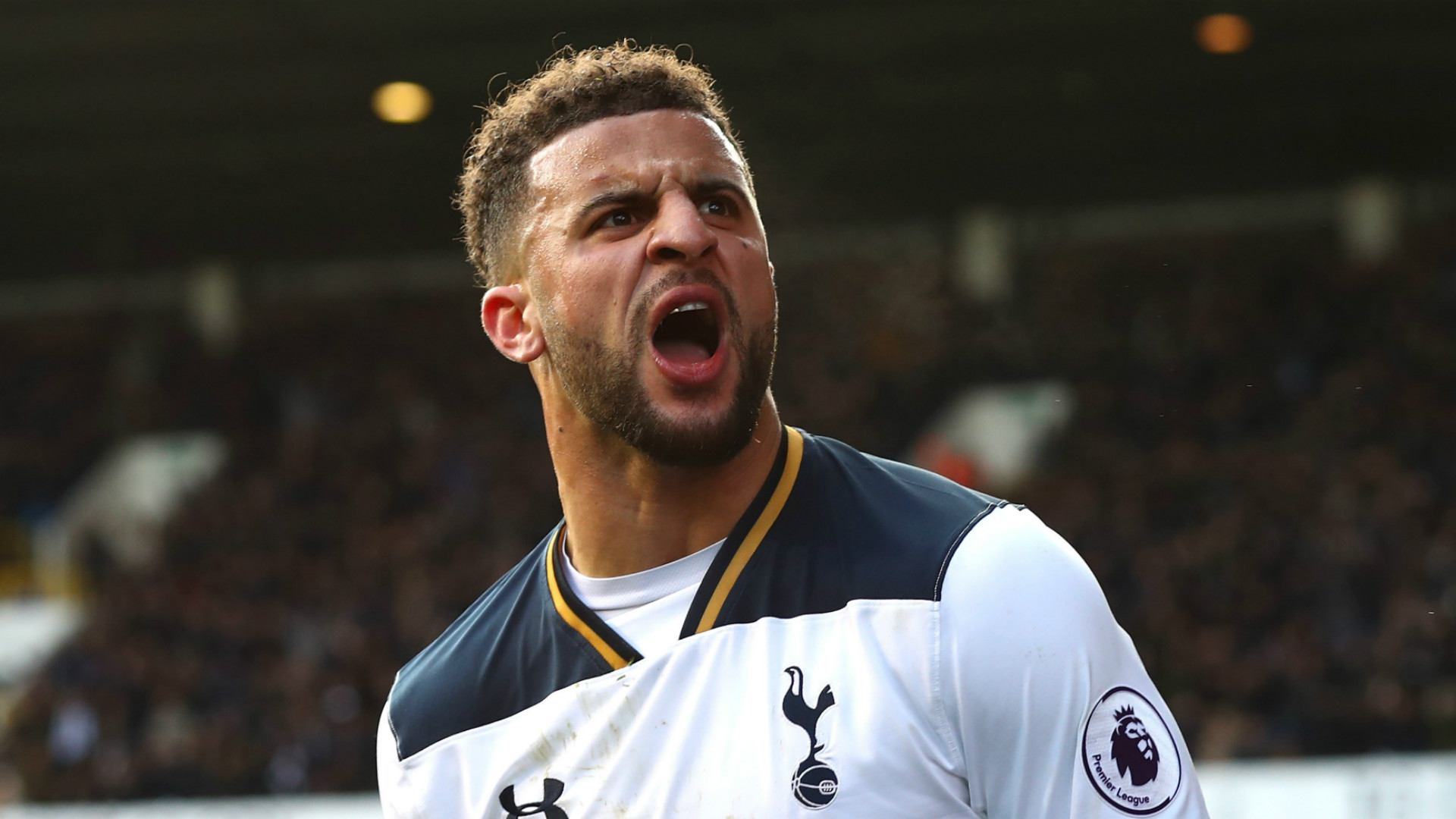 Manchester City have completed the signing of Tottenham right-back Kyle Walker for a fee of £45 million.

The 27-year-old also usurps new City team-mate Raheem Sterling (£44m) but lags behind John Stones (£47.5m) as one of the costliest English footballers in history after penning a five-year contract.

Walker, who ends an eight-year spell at White Hart Lane, has long been a speculated target for City, with boss Pep Guardiola committed to refreshing his full-back options after releasing experienced trio Pablo Zabaleta, Gael Clichy and Bacary Sagna at the end of last season.

City suffered a blow in their search for reinforcements this week when Dani Alves opted against a move to the Etihad Stadium in favour of joining Paris Saint-Germain but Guardiola now has Walker in the building before embarking on pre-season tour of the United States.

"I am thrilled to be signing for City and can't wait to get started," Walker told his new club's official website.

"Pep Guardiola is one of the most respected managers in the world and I feel he can help me take my game to a new level."

Walker is the third high-profile arrival of the close season at City, following the arrivals of Portugal playmaker Bernardo Silva and Brazil goalkeeper Ederson, while the Premier League club have been heavily linked to moves for Monaco left-back Benjamin Mendy and Arsenal forward Alexis Sanchez.

His transfer fee could rise depending on silverware won at City, with £2.5m to be paid if they triumph in the Champions League, £1.5m for Premier League glory and £1m for Europa League success.

Guardiola finished without a trophy for the first time in his coaching career when City finished third in the Premier League in 2016-17.

WHAT IS KYLE WALKER'S SHIRT NUMBER?

Man City confirmed on Friday that they have given Walker the No.2 shirt, which was vacant in 2016-17.