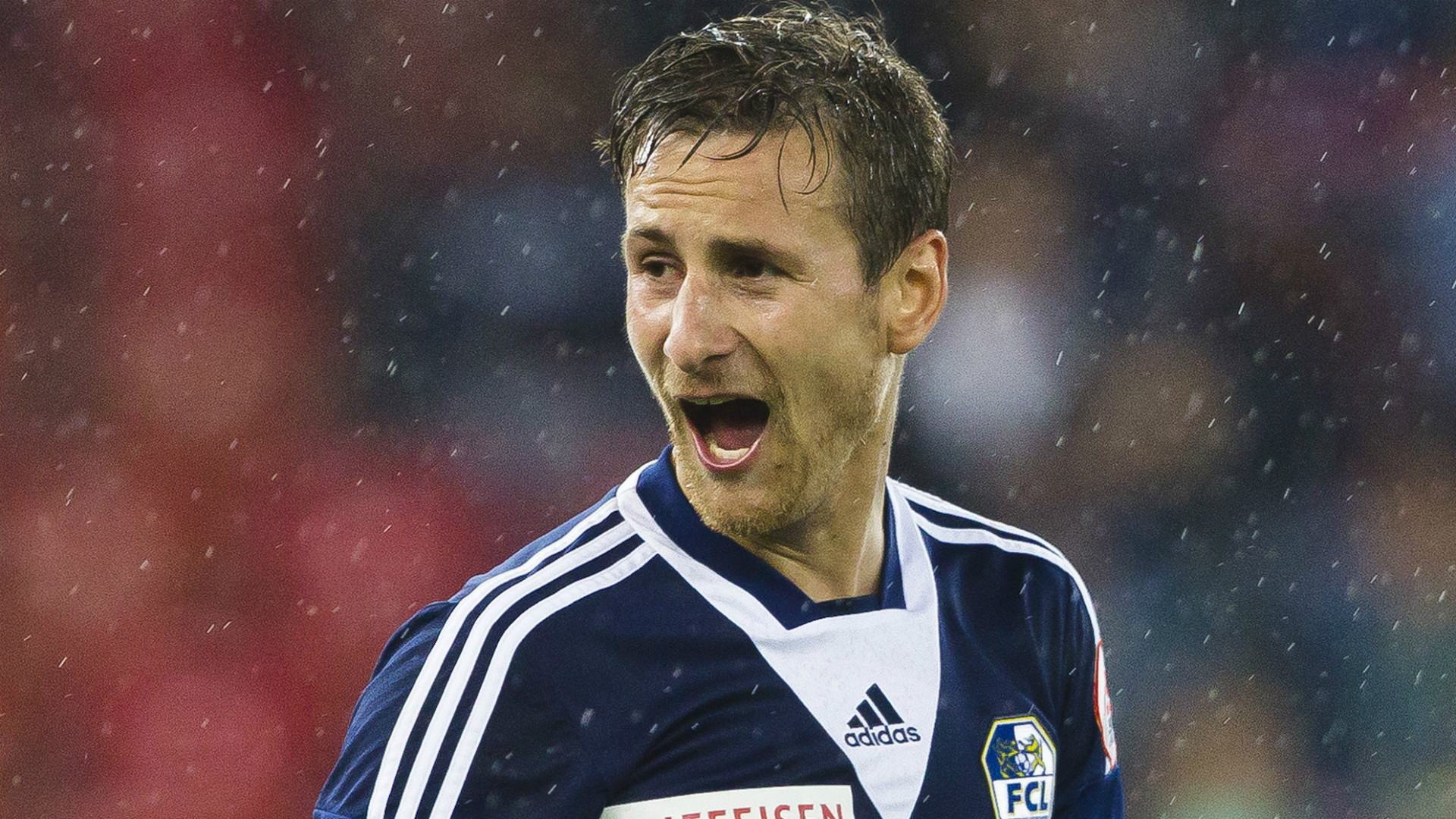 The MLS expansion team has added the Swiss right back from FC Luzern, sources have confirmed to Goal.

Minnesota United's expansion roster construction has come together quickly over the past month, and the Loons have now landed a player who could hold down the right back position.

Minnesota has signed fullback Jerome Thiesson from Swiss club FC Luzern, sources have confirmed to Goal. The 29-year-old Swiss defender will join United pending receipt of his P1 work visa, which may not be processed in time for him to be available for the team's MLS debut against the Portland Timbers on March 3.

To pave the way for Thiesson's acquisition, Minnesota is sending $50,000 in general allocation money to Toronto FC, which held the player's discovery rights.

Swiss newspaper Blick first reported the link between Minnesota and Thiesson on Sunday.

Thiesson has spent parts of the past six seasons at Luzern, and will be expected to compete for the starting right back spot on Adrian Heath's Minnesota defense.