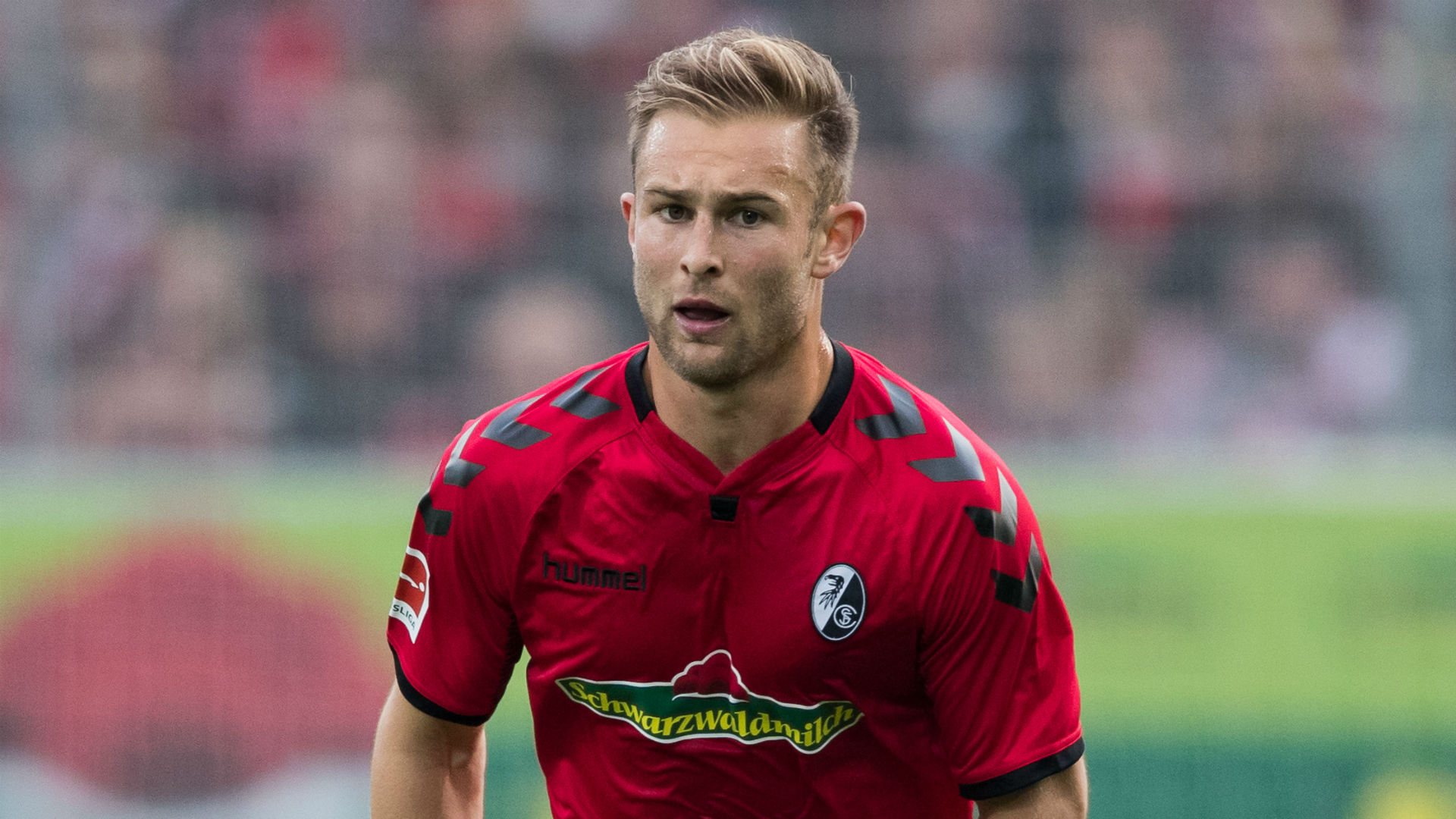 The Freiburg midfielder is set to join the MLS expansion side, sources have confirmed to Goal.

FC Cincinnati's quest for a defensive midfield anchor has led the Major League Soccer expansion club to a European-based American who is ready to return home.

FC Cincinnati is finalizing the acquisition of midfielder Caleb Stanko, multiple sources have confirmed to Goal. The defensive midfielder is joining Cincinnati from Bundesliga side SC Freiburg for an undisclosed fee after Cincinnati claimed Stanko via the MLS discovery process.

Stanko will look to lock down the defensive midfield role Cincinnati had originally hoped to fill with veteran midfielder Osvaldo Alonso, who wound up signing a free agent contract with Minnesota United instead.

The 25-year-old has one cap with the U.S. senior national team, a 17-minute cameo in a World Cup qualifying victory against Trinidad and Tobago in 2016.

Stanko joined Freiburg in 2011, spending six seasons with the club's reserve team before making his first-team debut in 2015 when Freiburg was playing in the 2.Bundesliga. After a successful loan stint with Swiss club FC Vaduz during the 2016-17 season, Stanko returned to newly-promoted Freiburg and made six appearances with the Bundesliga club during the 2017-18 season.

Knee injuries cut short Stanko's 2017-18 season and also kept him sidelined for the first half of the current Bundesliga campaign. He has recovered from his most recent knee injury, and played 90 minutes in a friendly against Mainz on January 12.

The 25-year-old captained the United States at the 2013 Under-20 World Cup, leading a squad that included DeAndre Yedlin, Wil Trapp, Zack Steffen and Kellyn Acosta.