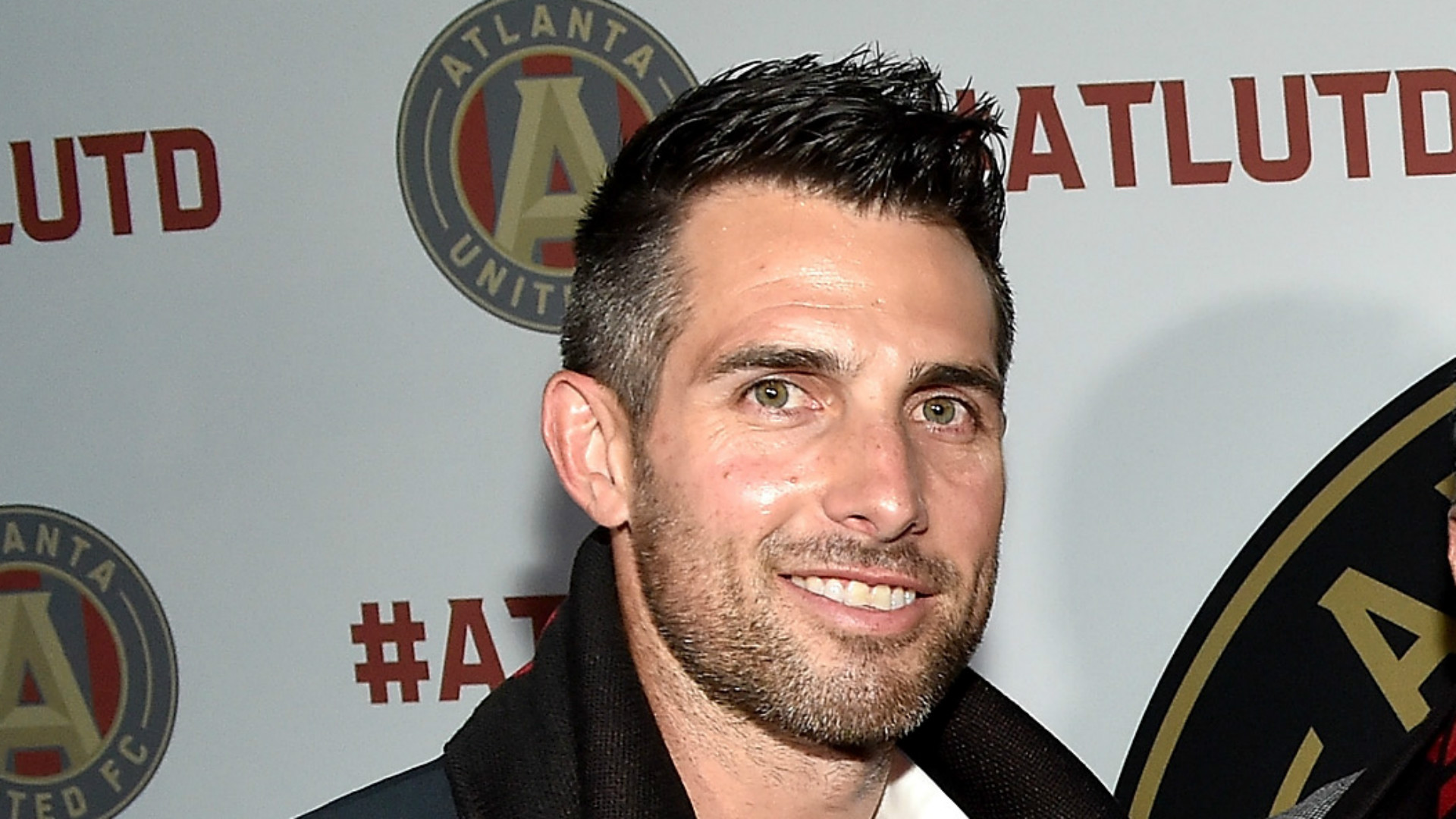 The Atlanta United vice president and former U.S. captain will serve as a consultant to help U.S. Soccer fill the general manager position

U.S. Soccer's search for a general manager to oversee the men's national team is underway and while Carlos Bocanegra will be involved with the process, he will not be the man to fill the newly-created role.

Bocanegra has pulled his name from consideration for the position, and will instead serve as a consultant to U.S. Soccer president Carlos Cordeiro and CEO Dan Flynn as they work to fill the role, sources confirmed to Goal on Thursday.

Bocanegra emerged as a candidate for the role on Wednesday, after Cordeiro and Flynn began the process of identifying candidates for the position. Sources confirmed to Goal that Cordeiro and Flynn were considering Bocanegra, but the former U.S. captain and current member of U.S. Soccer's Board of Directors removed himself from consideration, citing a desire to continue his role with Atlanta United, which recently promoted him to vice president and gave him a new contract running through 2022.

Sources tell Goal that Bocanegra will instead serve as a consultant to Cordeiro and Flynn as they work to select the first U.S. men's national team GM, a position that will hold duties including the hiring of the next U.S. national team manager.

Bocanegra was a natural choice for the role, having enjoyed an illustrious career as captain of the U.S. national team, and having made a smooth transition into a successful front office career.

He helped build Atlanta United into an expansion success story as the club's technical director before earning a promotion to vice president in November. Ultimately it was his desire to continue on with the project in Atlanta that led to his decision to remove his name from consideration for the U.S. GM role.

Cordeiro and Flynn met on Wednesday and Thursday to discuss the GM position, and have begun the process of reaching out to potential candidates.

It is still unknown who is on the short list for the position, though Fox Sports reported on Tuesday that Seattle Sounders general manager Garth Lagerwey was one candidates being considered for the role.