Ajax eliminating Real Madrid 5-3 on aggregate in the last 16 of the 2018-19 Champions League might have been one of the worst evenings experienced by any Los Blancos fan – though they might have to relive the nightmare in just a few months' time.

Sergio Ramos, who was forced to miss the match through suspension after deliberately picking up a yellow card, was spotted in his own box at the Santiago Bernabeu overseeing the game, and cameras were accompanying him.

It has since emerged that the star was being filmed as part of a documentary about his career and life as a footballer.

But what is the documentary and when will it be released? Goal brings you everything you need to know.

What is the Sergio Ramos documentary?

News about Ramos filming a documentary surfaced in March 2019 via MARCA after he was photographed watching his side's 4-1 Champions League last 16 first-leg loss to Ajax at the Bernabeu.

A camera crew was spotted alongside Ramos at the stadium, suggesting that it will focus on events from last season, which should make for quite interesting viewing.

As mentioned, the documentary will be released on Amazon Prime Video and will follow in the footsteps of recent releases Manchester City: All or Nothing, Steven Gerrard: Make Us Dream and the Leeds United docuseries Make Us Dream. 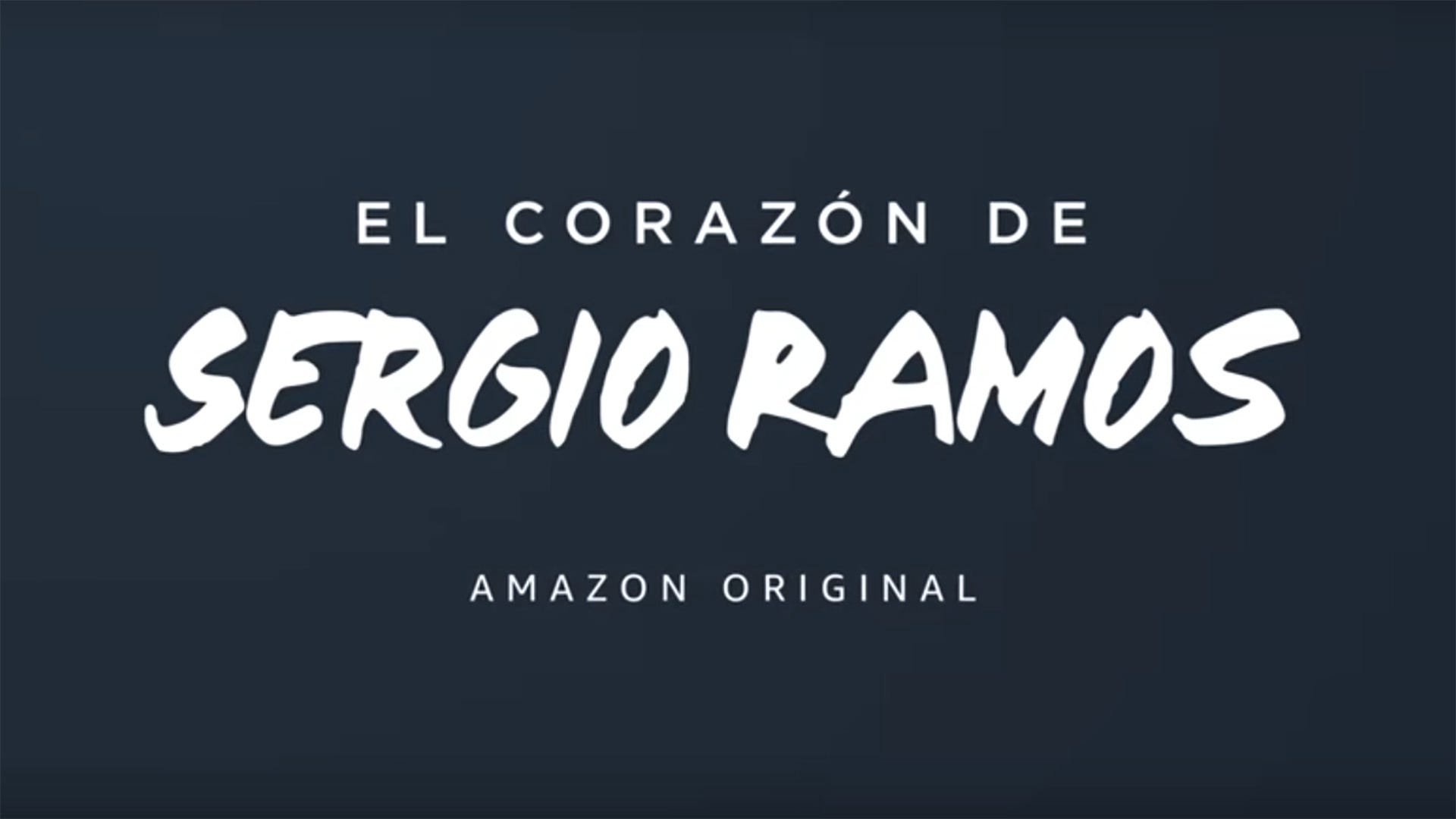 It was made by Love Productions, the North American arm of the group who brought us 'The Great British Bake Off', and will be a series with six instalments showing his daily life over the course of a year.

“I’m excited to be able to show football fans what it takes to be a professional athlete, the responsibility of wearing Real Madrid’s and Spain’s armband and how to juggle that with a normal personal life,” the defender said at the unveiling of the documentary.

You can check out the trailer in the video below.

When will the Sergio Ramos documentary be released?

The Heart of Sergio Ramos documentary will be released on September 13 on Amazon Prime.

That means it will drop around matchday four of the 2019-20 Liga season, which will see Madrid face off against Levante.

How can I watch the Sergio Ramos documentary?

The Heart of Sergio Ramos can be streamed exclusively on Amazon Prime Video. Prime is Amazon's subscription streaming service and new users can sign up here.

In the UK, subscribers can avail of a 30-day free trial and it costs £7.99 a month after that. In the US, Prime Video is priced at $12.99 a month. Users can cancel their subscription at any time.

The documentary will not be available to watch on Netflix. 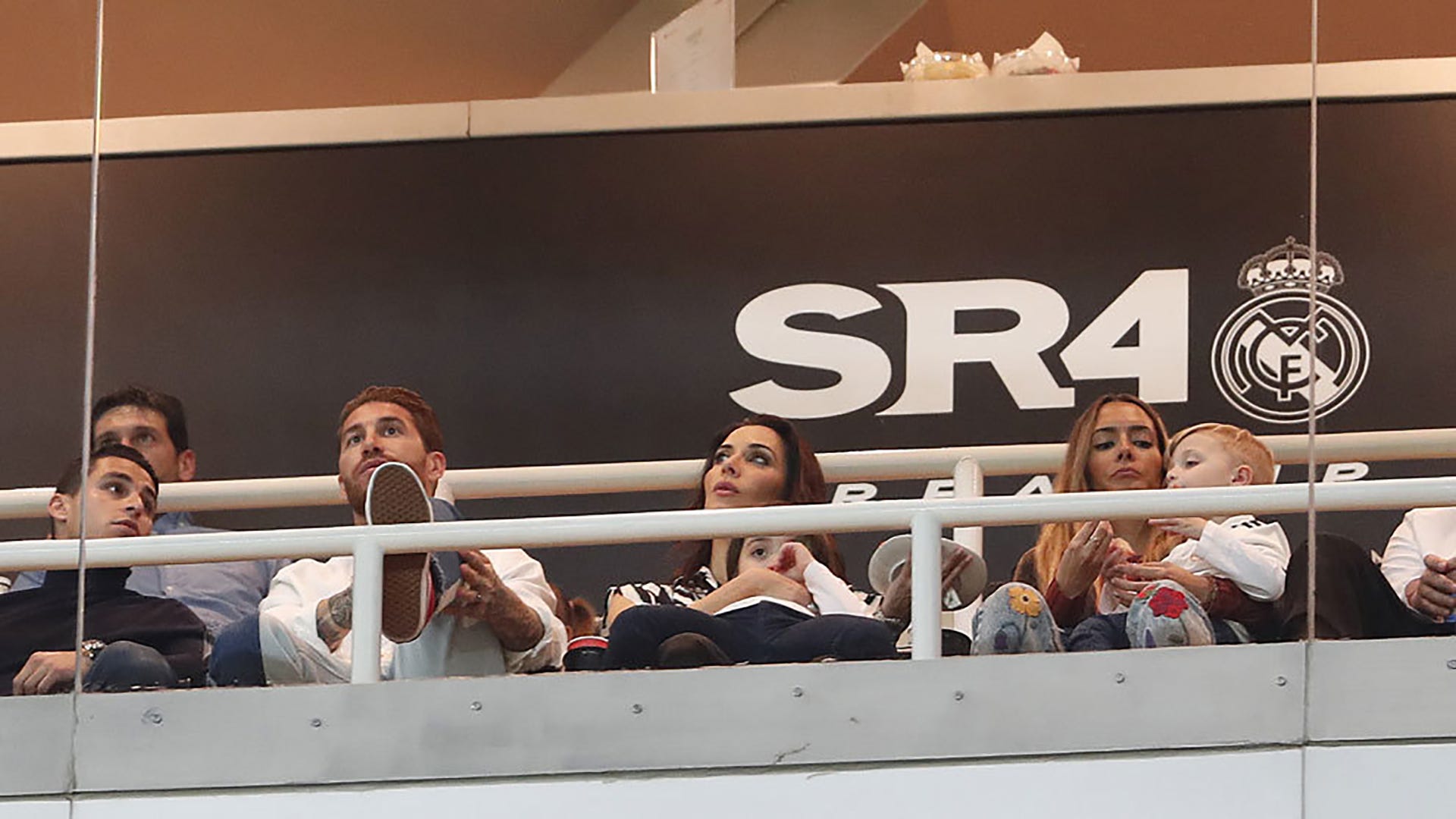 What material will the Sergio Ramos documentary cover?

Though the documentary will be an in-depth look into Ramos' career at Real Madrid and Spain, similar to previous Amazon documentaries about footballers and their lives, it will be viewed specifically through the prism of the Blancos' 2018-19 campaign.

This past year, however, both Ramos and Real Madrid went through an incredibly tough and chaotic period, characterised by Los Blancos' poor form and turbulent off-pitch controversies.

Manager Santiago Solari was relieved of his duties at the Spanish capital following their Champions League exit, and has since been replaced by former coach Zinedine Zidane.

Ramos is said to have been involved in an intense row with club president Florentino Perez, leaving his future at the Bernabeu in doubt, not to mention training-ground disputes with team-mates Marcelo and Reguilon.

Spain's World Cup disappointment in Russia back in the summer of 2018 is believed to be the starting point, with topics such as Antonio Conte, Lopetegui, family life and more touched upon throughout the six episodes.