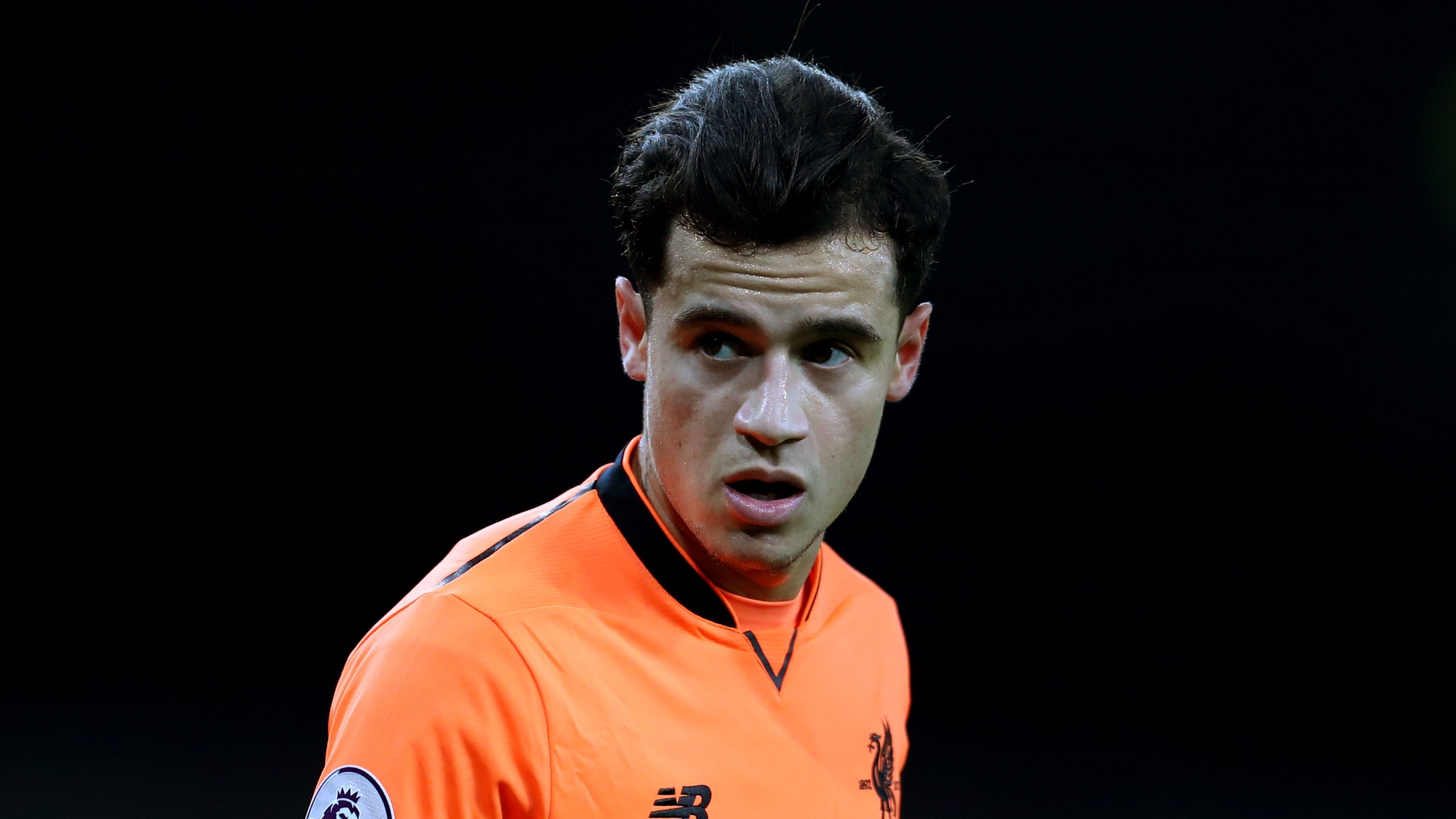 The former Reds player and manager believes parting with the Brazilian playmaker in 2018 was a masterstroke, as funds could be invested elsewhere

Selling Philippe Coutinho to Barcelona in January 2018 has proved to be “the best bit of business” that Liverpool have “ever done”, says Graeme Souness.

The Reds reluctantly agreed to part with a Brazilian playmaker once it became clear that he wanted to go chasing a dream in Catalunya. Jurgen Klopp had no desire to part with the talented midfielder, but has seen the big-money deal work in their favour at Anfield.

The funds generated from the sale of Coutinho allowed Liverpool to invest heavily in the transfer market. Virgil van Dijk was acquired in the same winter window, while Brazil international goalkeeper Alisson was snapped up from Roma a few months later.

Those deals proved to be the final pieces in the trophy puzzle, with Champions League and Premier League crowns having been collected by the Reds.

Souness has been quick to hail the shrewd business carried out on Merseyside, with Klopp having proved to be an inspirational leader for a team that could have many more successes to come.

The Liverpool legend told Sky Sports, after his former club capture a first top-flight title in 30 years: “The secret of consistency is driven by the manager.

“I never get fed up of saying this, you can't be successful unless you have good senior pros. I think the senior pros are driving that consistency.

“’We can't drop our standards’, as well as the manager. In terms of recruitment, it's still the single biggest thing you have to get right at a football club.

“If you're recruiting well, you're getting leaders, you're getting player who are talented, you get the right players in your club. That self-perpetuates itself to the marvellous team we have here. I seem to finish every sentence with 'this team isn't going anywhere, this team won't be beaten for a while'.

“When you say what's the most important signing, I think you can look back to when Liverpool went from a good team to a great team.

“They sold Coutinho and got £160 million or whatever it was, they got Alisson and they got Van Dijk and still had change left over. That's got to be the best business this club has ever done.”

Liverpool have found plenty of value in recent windows, with the likes of Andy Robertson, Mohamed Salah and Sadio Mane also proving to be star turns in a remarkable run of consistency.