WHAT HAPPENED? The Red Devils legend believes nobody at Old Trafford is taking responsibility for poor recruitment, with blame continuously passed on to managers that are being asked to work with players that they never really wanted. That may be the case again in 2022-23, with Scholes not convinced that star turns snapped up from Borussia Dortmund and Real Madrid were suitable additions given their respective price tags and the willingness of selling clubs to enter into talks.

WHAT THEY SAID: Scholes was speaking on The Overlap, in partnership with Sky Bet, and has said of recent dealings on the red half of Manchester: “Jadon Sancho was a young player who Manchester United spent a lot of money on, who was unproven in the league. And why would a club like Real Madrid let Varane go? If you looked at him last season, he didn’t look right. I didn’t think it was a great transfer window.

“Nobody at the club is taking responsibility for it. This year, Casemiro was done over two days. I wonder if it was the manager’s signing. A lot of money, long contract. I think they need to put someone in charge of recruitment. Eventually, the manager will get blamed for it.”

THE BIGGER PICTURE: England international winger Sancho and World Cup-winning centre-half Varane both struggled to produce their best during debut campaigns with United in 2021-22, although both have shown signs of improvement this term. Brazilian midfielder Casemiro was a five-time Champions League winner at Real Madrid, but the 30-year-old is yet to start a Premier League game for the Red Devils. 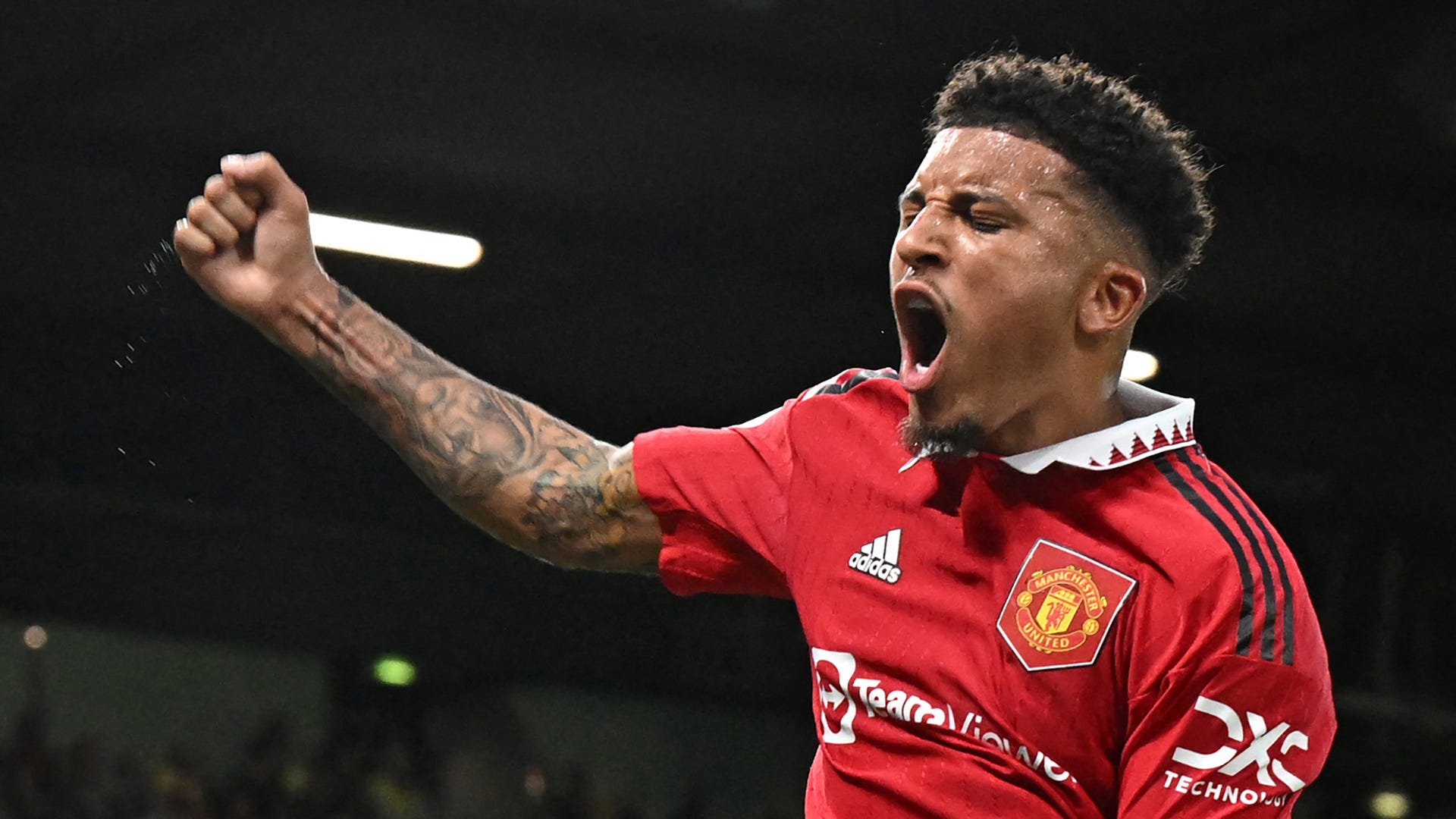 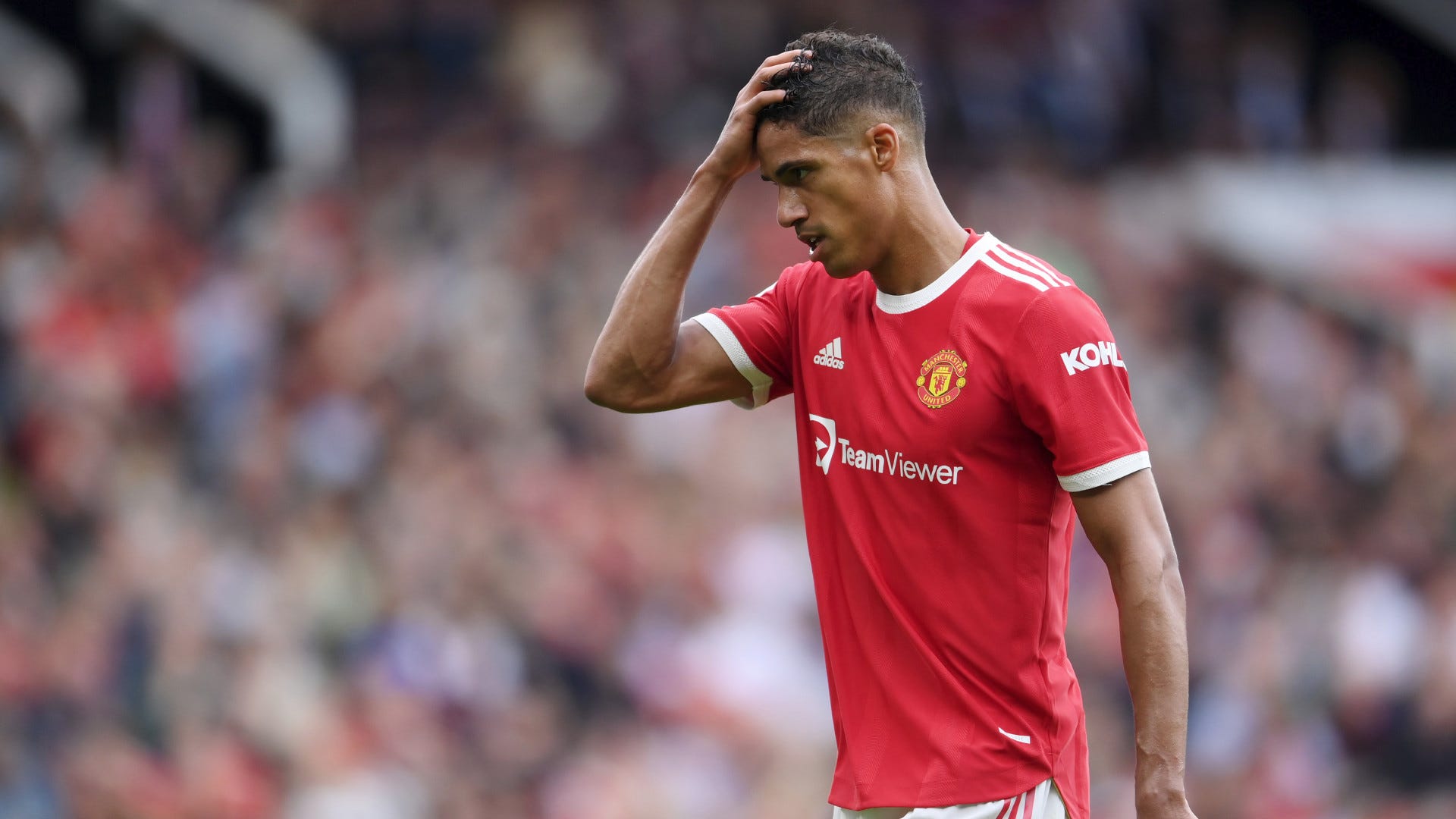 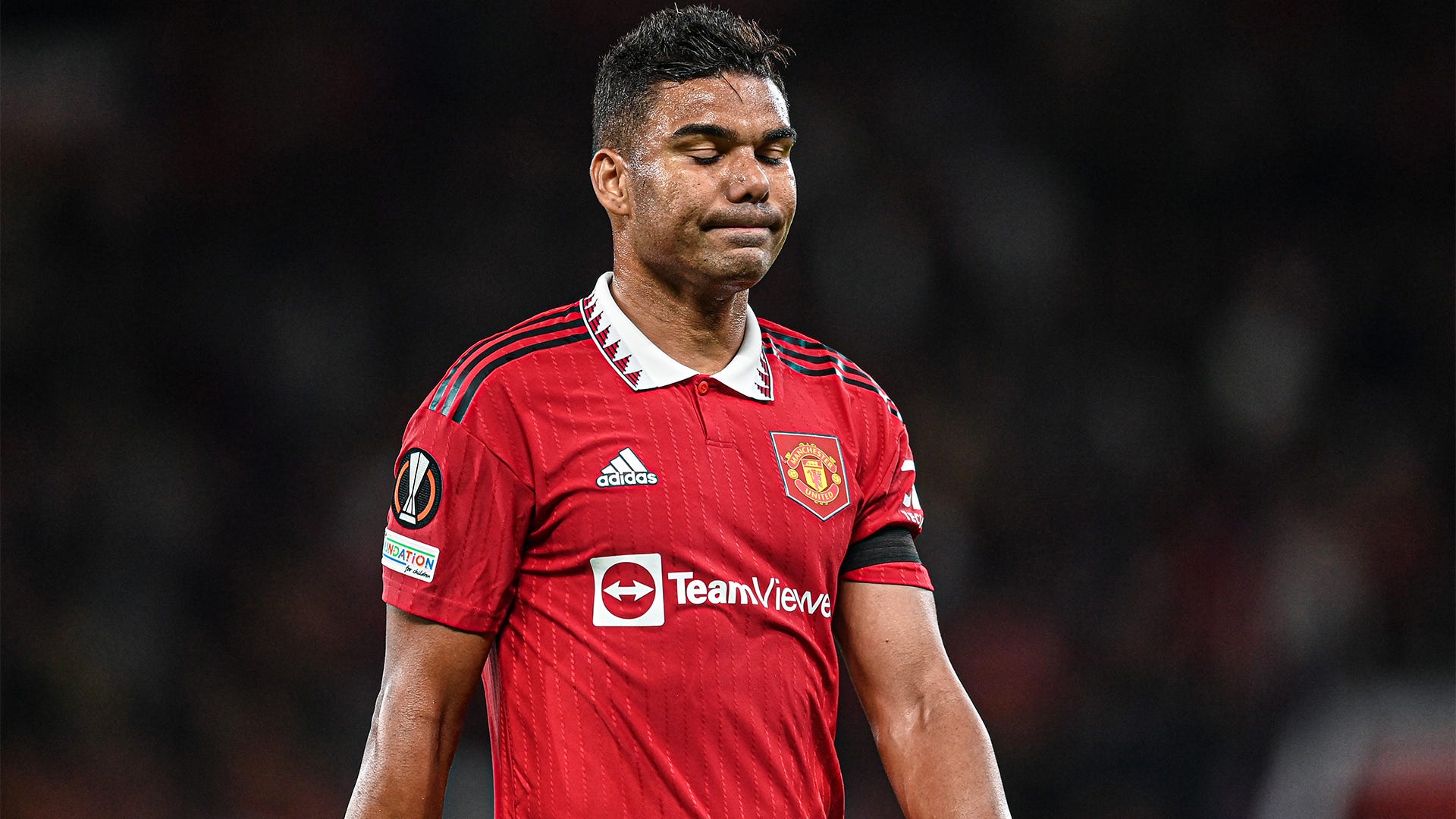 WHAT NEXT FOR MAN UTD? Erik ten Hag’s side have overcome a slow start in 2022-23 to claim four successive victories in the Premier League and will want to see that run continue when they take in a derby date with arch-rivals Manchester City on Sunday.