Transfers
Harry Sherlock
harrysherlock@gmail.com
07:46 1/17/17 Comments()
Getty Images
The Inter defender has struggled for game time at the Serie A giants and has subsequently been targeted by both West Ham United and Watford

West Ham and Watford are set to battle over Inter defender Andrea Ranocchia this January, according to Calciomercato.

Ranocchia has struggled to make an impression at the Serie A giants, making just five Serie A appearances this season, and is now being targeted by the Premier League duo.

Hammers boss Slaven Bilic is keen to reinforce his defence, but a reunion with his former San Siro boss, Walter Mazzarri, will be on the cards if he opts to move to Vicarage Road. 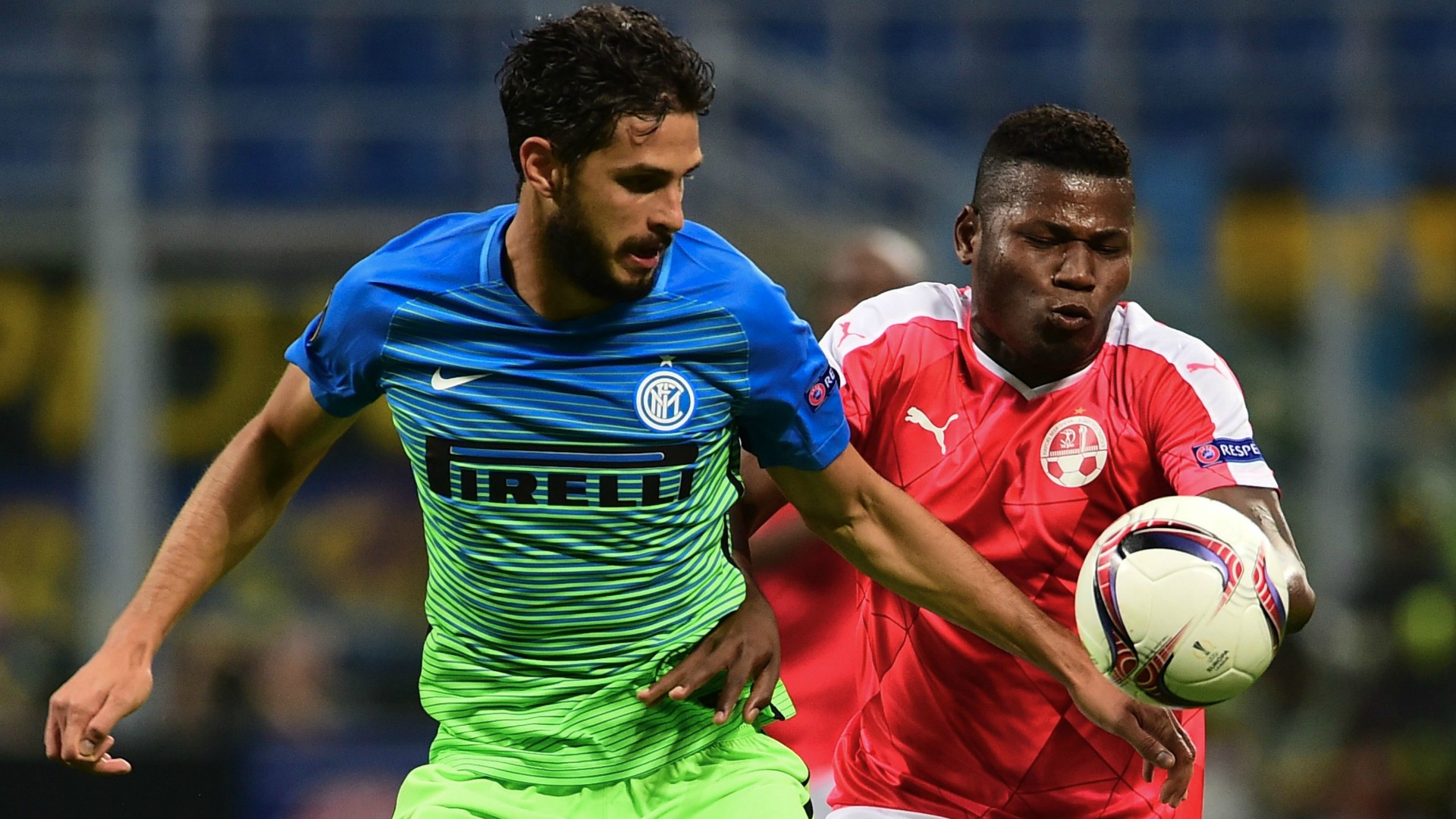