Antonio Rudiger is ready to play "a little dirty" when Germany open their Euro 2020 campaign against Kylian Mbappe and a star-studded France side on Tuesday.

Die Mannschaft have been handed the toughest of draws for this summer's festival of football, with the so-called 'Group of Death' also set to see them lock horns with title holders Portugal and dark horses Hungary.

The reigning world champions are first up for Joachim Low's side, with an early opportunity being presented to put down a marker to continental rivals, and Rudiger admits that dark arts are going to be required in order to master Mbappe and Co.

The Chelsea defender, who ended his club season with Champions League glory, has told reporters of facing Mbappe, Karim Benzema and Antoine Griezmann: "Of course, they have good forwards, we have to be ready to win the one-on-one challenges.

"We have to be a little dirty, not always be nice or try to play nice football.

"Against players like them, you have to throw down a marker."

Is Rudiger ready for battle? 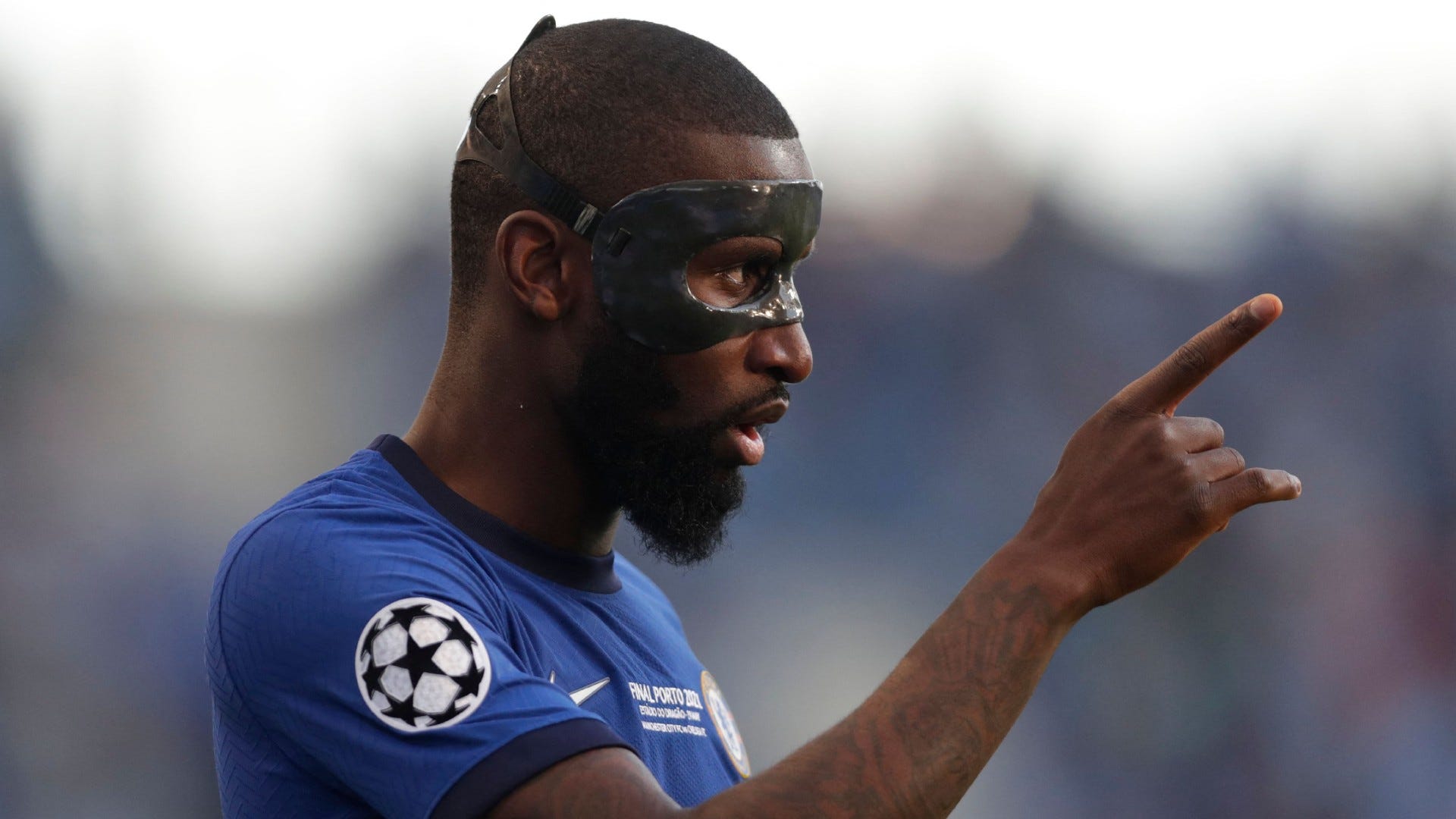 Germany are expected to field a three-man defensive unit against France, with Rudiger being joined in Low's starting XI by Mats Hummels and Matthias Ginter.

There is plenty of experience to be found there, with two World Cup winners getting the nod, while there is also no shortage of physicality and passion.

Rudiger will be looking to lead the way, with the Chelsea man still donning the protective mask that he has been forced to wear since suffering a facial injury during a Champions League semi-final clash with Real Madrid on April 27.

"It’s still there for protection," said the no-nonsense 28-year-old.

"I’ll have to see what the Chelsea doctors say when I get back to London."

Germany saw their last bid for international glory ended at the group stage during a disappointing showing at the 2018 World Cup.

They will, however, have home-field advantage throughout the opening rounds of this summer's European Championship, with three testing fixtures to get things going all set to be held at Bayern Munich's Allianz Arena.