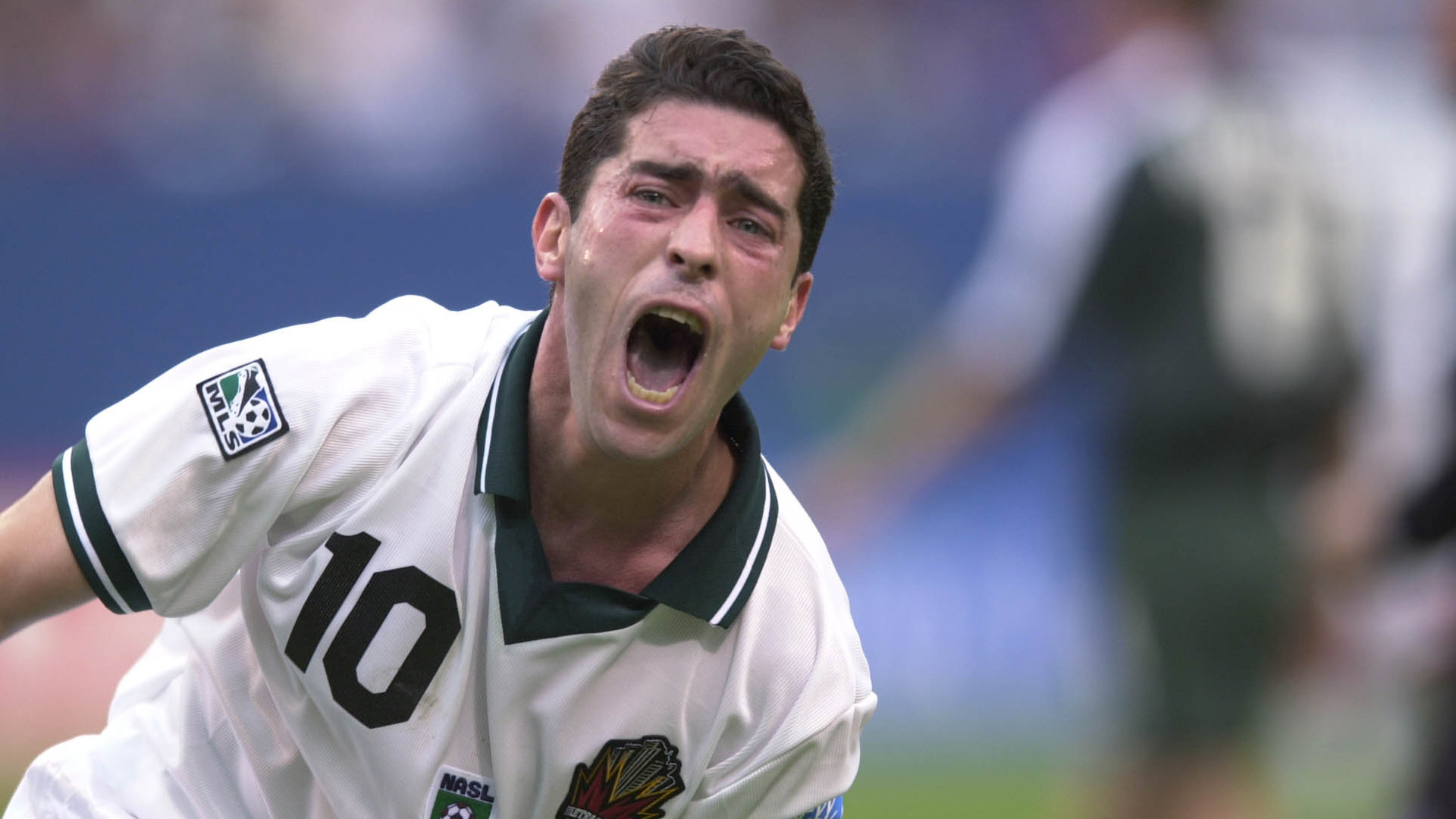 Two decades after the system was abandoned, former players and coaches still speak highly of a quirky part of American soccer history

American soccer has long had its quirks and idiosyncrasies, little signs of uniqueness melted together by the merging of the world's game and a unique sporting system. The salary cap still looms large, trades are still the norm and single-entity is still the system that governs the sport throughout the country.

But of all of American soccer's quirks, few have captivated quite like the shootout. For some, it was a bastardization of the world's game, a distortion of the rules that isolated America from the rest of the world. They viewed it as a system that was tacky, not unique.

For others, though, it was revolutionary, a viable alternative to the penalty kick system used globally. Johan Cruyff, one of the most famous players and tactical minds the sport has ever seen, said that Europe should adopt the system. Marco van Basten made the argument in 2017 in a pitch to FIFA regarding a number of potential rule changes.

“This is spectacular for the viewers and interesting for the player," Van Basten said at the time while also suggesting abolishing the offside rule, getting rid of yellow cards and several other rule changes. "With this idea, [the player] has more possibilities: he can dribble, shoot, wait, and the goalkeeper responds - this is more like a typical playing situation.”

The rules of the shootout were simple. A player stood 35 yards from goal and had five seconds to beat the goalkeeper one-on-one. It wasn't a penalty kick, where nerves of steel are a player's biggest attribute. This was a test of dribbling, skill, shooting and timing.

"I thought the shootout was fun," former U.S. men's national team manager and current New England Revolution boss Bruce Arena said. "And, you know, it took a lot of talent, the shootout, and there were some remarkable goals and exciting times during the shootout so I thought that was fantastic. I would prefer, actually, in all competitions around the world, if games went into overtime and teams played out the 30 minutes of overtime and it's still tied, I'd love to see a shootout rather than penalty kicks."

While the shootout's run in MLS popularized the system, it was initially used in the NASL during what many consider American soccer's true heyday. It was a time when players like Cruyff, Pele and George Best dominated the landscape in a league that also had its share of quirks.

From the league's inception, the NASL used a vastly different point system than the rest of the world. Teams were awarded six points for a win and three points for a draw while also earning one bonus point for each goal scored in a game up to a maximum of three per game. By 1977, Pele's final year in the league, the NASL had instituted the shootout, with the system eventually deciding the 1981 Soccer Bowl between Chicago Sting and New York Cosmos. By 1984, though, the NASL was out of business, and American soccer hung by a thread.

With the founding of MLS in 1996, the sport was given another chance, and everyone involved knew this would be the last one. Because of that, the league looked to cater to the general public. How could they make the sport more exciting for the casual fan? How could they provide memorable moments that kept fans wanting more?

Rather than a single-table structure, the league implemented a playoff system. Instead of keeping a 90-minute running clock, MLS had a stopping clock that counted down. And, of course, instead of ties, MLS had a 35-yard shootout.

Of the three, only the playoffs remain as the league has generally aligned with the rule book used by the rest of the world. The summer schedule may be different and the salary cap may alter how rosters are constructed but, since the shootout was abandoned in 2000, MLS has largely fallen in line on the field.

"No other league in the world has the type of salary structure or roster and budget guidelines that we that have so there is some uniqueness," says longtime MLS and USMNT defender Jeff Agoos, who now serves as the league's technical director of competition. "We also have to balance it with being authentic and understanding that this is the world's game, that this is more than just the United States and Canada, that we are representative of this region."

He added: "What I'll tell you is from a very selfish standpoint I love the shootout, and I would love to see it come back. I don't think it's going to come back but I personally really enjoyed that part of it, but I understand where we are today."

Bring this back. Use all the GAM and TAM and bring it back. 🤩 https://t.co/lwE4l0tLxq

The shootout hasn't faded from memory despite being gone for two decades, much like MLS's other wrinkles in those early days. Many still hold those quirks against the league while others see them as an integral part of forming a unique history.

Current USMNT star Jozy Altidore and former USMNT star Alexi Lalas have stated that they would love to see the shootout return, even if some of the other experiments are better left where they are. As Agoos said, though, there isn't much hope for a return unless FIFA someday adopts the system. The shootout will remain part of history, a quirky highlight to remember as MLS continues to grow and find its place in the global landscape.

In the 25 years since MLS was founded and in the 50 years since the NASL first kickstarted American soccer, the American game has grown exponentially, even if it is still not quite where many expect it to be. It's a period of growth headlined by any number of successes and failures, and where the shootout falls on that spectrum probably depends on who you ask.