Whether it was arrogance, misplaced faith or just outright stupidity, Real Madrid’s decision to let Cristiano Ronaldo leave for Juventus last summer must surely rank as one of football’s worst decisions in history.

It is clear now, more than halfway through the season, that Madrid have nothing like the firepower required to carry them through this, a season of transition, while Ronaldo continues to rack up the goals in Italy.

Madrid might well have banked €100m for Ronaldo, no small fee for a 33-year-old, but no money could possibly replace what has been taken away. Last season they finished 17 points adrift of Barcelona, by the end of this one they will be begging to be that close.

Had they got an adequate replacement then this debate might well be moot. But the fact is that there isn’t a football player alive capable of delivering what Ronaldo delivered for Real. And in a year when they also lost their talismanic coach Zinedine Zidane, the sanctioning of his sale is proving to be catastrophic.

Without a Galactico arrival like Neymar or Kylian Mbappe, they got Mariano Diaz from Lyon instead. He chose the No. 7 shirt to demonstrate that he would be leading a new era at the Santiago Bernabeu. He will do well to score that number of league goals this season.

But all looked rosy in the garden at the start of the season when a more democratic-looking Madrid attack was scoring from all angles and giving Julen Lopetegui the positive start he needed as Madrid coach.

His methods were working well; Karim Benzema’s goal scoring pace picked up. Gareth Bale, finally liberated from the shadow of Ronaldo, became a key component in the line-up and thrived as the main man.

But Madrid’s downturn in form eventually accounted for Lopetegui. Without Ronaldo’s goals they had nowhere to turn once Benzema’s form evaporated and Bale again became injured. 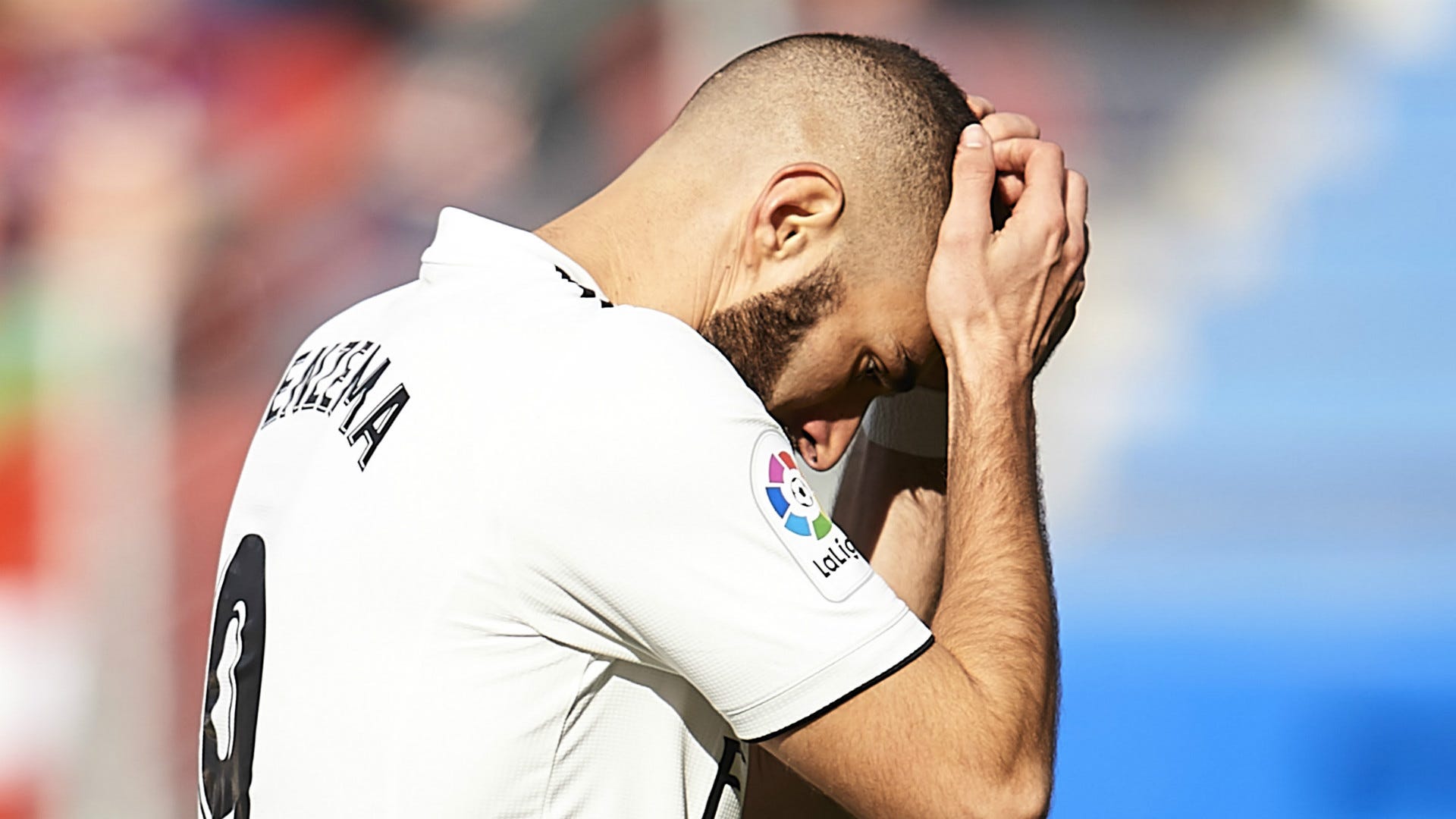 Often derided as a flat-track bully, Ronaldo’s prodigious scoring feats were missed in matches Madrid should have been winning handsomely. It’s one thing complaining that Ronaldo only scores in the easy matches, it’s another thing altogether when those so-called easy matches roll around and there is nobody to put the ball in the net with any sort of consistency.

In the Champions League as well as La Liga, Madrid have come up well short. They have scored only 26 goals in their 18 league matches to date. Barcelona, top of the division, have scored almost twice that number on 50.

What a calamity that would be and a self-imposed one at that.

No one is denying that Madrid were due an overhaul. The president Florentino Perez and general director Jose Angel Sanchez have long since recognised that need. That is why there has been a drastic reduction in the average age of transfer targets with young starlets like Marco Asensio, Theo Hernandez, Dani Ceballos, Alvaro Odriozola, Vinicius Jr and most recently Brahim Diaz coming in.

Madrid’s Champions League core one day will have to be broken up and that is understandable. A result of that will be the elimination from the first team of players like Sergio Ramos, Luka Modric and more of the senior corps. But Ronaldo should have been the last of that group to go and not the first.

They have shown that they can survive the loss of Ramos or Modric. Indeed both have been horrifically out of form this season and should take time to analyse their own contributions. Meanwhile, Ronaldo is still going strong. He has demonstrated that it doesn’t matter who is managing him, who his team-mates are or what league he’s playing in, he will get the goals. He is currently top scorer of Serie A with 14 goals and has also provided an impressive five assists.

His form would have been crucial for Madrid to navigate their way through the pain of this transition season. While they replenished the team elsewhere, the one thing they could have counted on was Ronaldo’s ability to find the net and buy them some wiggle room no matter what was going on elsewhere in the club. 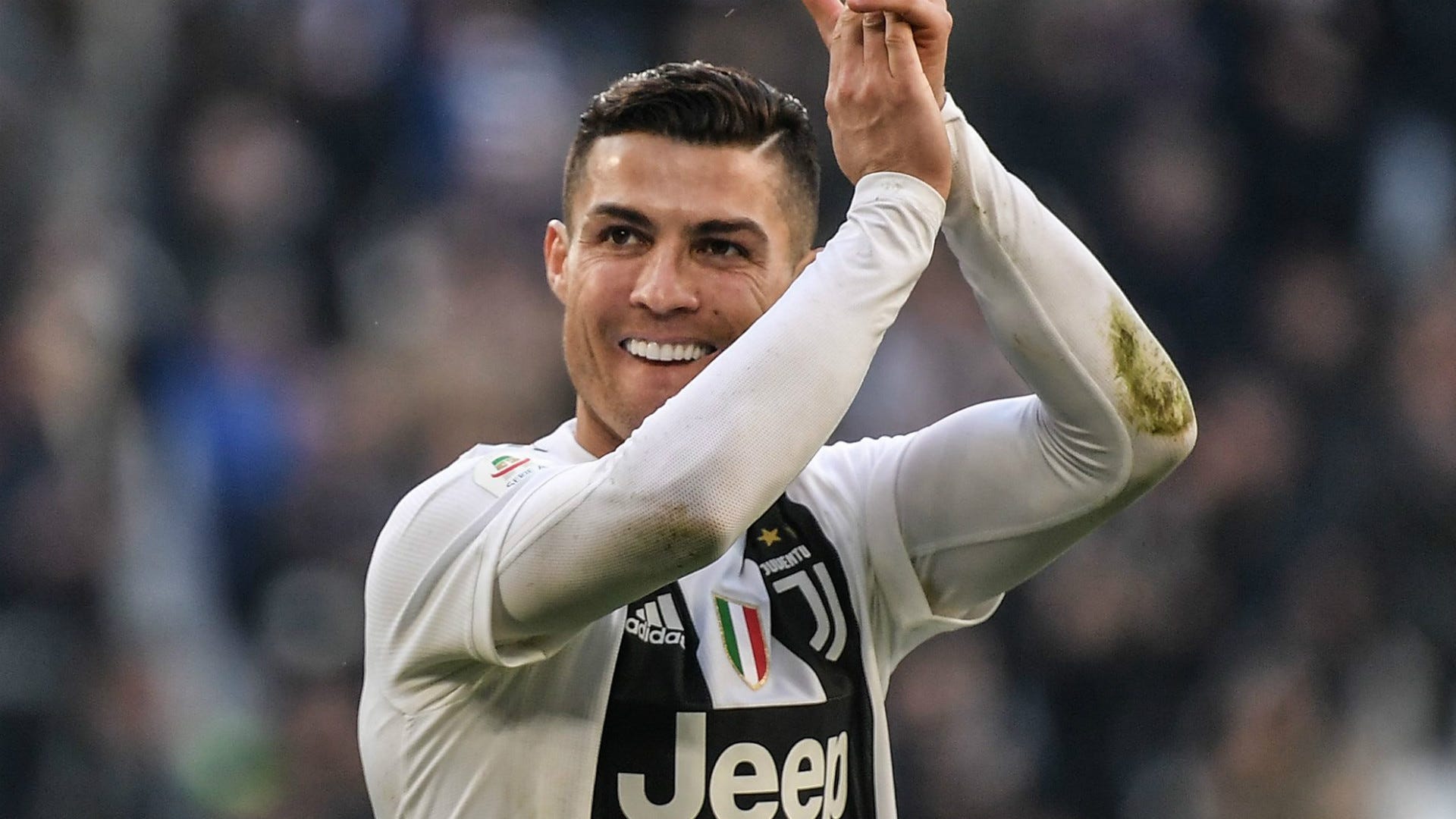 Sure, it was not a pretty sale in the end. Sure, there were complications.

Ronaldo was patently unhappy the year before with Madrid’s role – or lack thereof – in his conviction for tax fraud. He wanted a bigger pay cheque, understandable given his status as totem and all-time top scorer. It’s been reported that Perez held out and held out and held out until Ronaldo’s bluff was called and he actually did take his leave from the Bernabeu.

He is right to feel aggrieved that his salary was not high enough. Given the sums involved in the Neymar contract at Paris Saint-Germain, a player who does not have half of the pedigree of Ronaldo, the five-time Ballon d’Or winner was of course entitled to ask for more.

He didn’t get it because Perez didn’t believe it was value for money.

How costly an error. How foolish an error.

Juventus are riding the crest of a wave; they are breaking records left, right and centre in Serie A and so is Ronaldo.

No Madrid player has managed more than seven league goals this season and that is pitiful. Ronaldo has double that amount.

This could well go down as the most catastrophic season in the modern history of the club. It didn’t have to be like this. They should have believed, should have trusted and should have paid Ronaldo. The biggest mistake in all of this is that they underestimated him. And for a club that for so long put out the idea that he was the best player in the world, that is unforgivable.

Now they know the cost.