The U.S. Under-20 coach is set to lead the team into his fourth Under-20 World Cup in charge, and his 11th FIFA tournament as player or head coach

Tab Ramos believes his U.S. Under-20 national team is stacked with talent, but that hasn’t stopped him from delivering one message to his players as they prepare for the Under-20 World Cup in Poland: it may be the only World Cup some of them ever get to play in, so they had better enjoy it to the fullest.

“I tell the players that, to enjoy this experience. Your future self will thank you for it,” Ramos told Goal. “I hope they all get a chance to experience more World Cups, but so much goes into getting to a World Cup, it’s not a sure thing, so they can’t take this one for granted.”

Ramos knows more about participating in FIFA championships than any man in history. When he takes the sidelines for the United States’ Under-20 World Cup opener against Ukraine on Friday, it will mark his 11th FIFA championship tournament as either a player or head coach, tying him for the most in FIFA history (with Germany's Maren Meinert). It will also be his fourth consecutive Under-20 World Cup in charge of the United States. His career has also included playing in a U-20 World Cup, Olympics, Futsal World Cup, Confederations Cup and three World Cups.

"It feels like a lifetime of tournaments, and they've all been special," Ramos said. "I couldn't have imagined it when I was a kid in my first one." 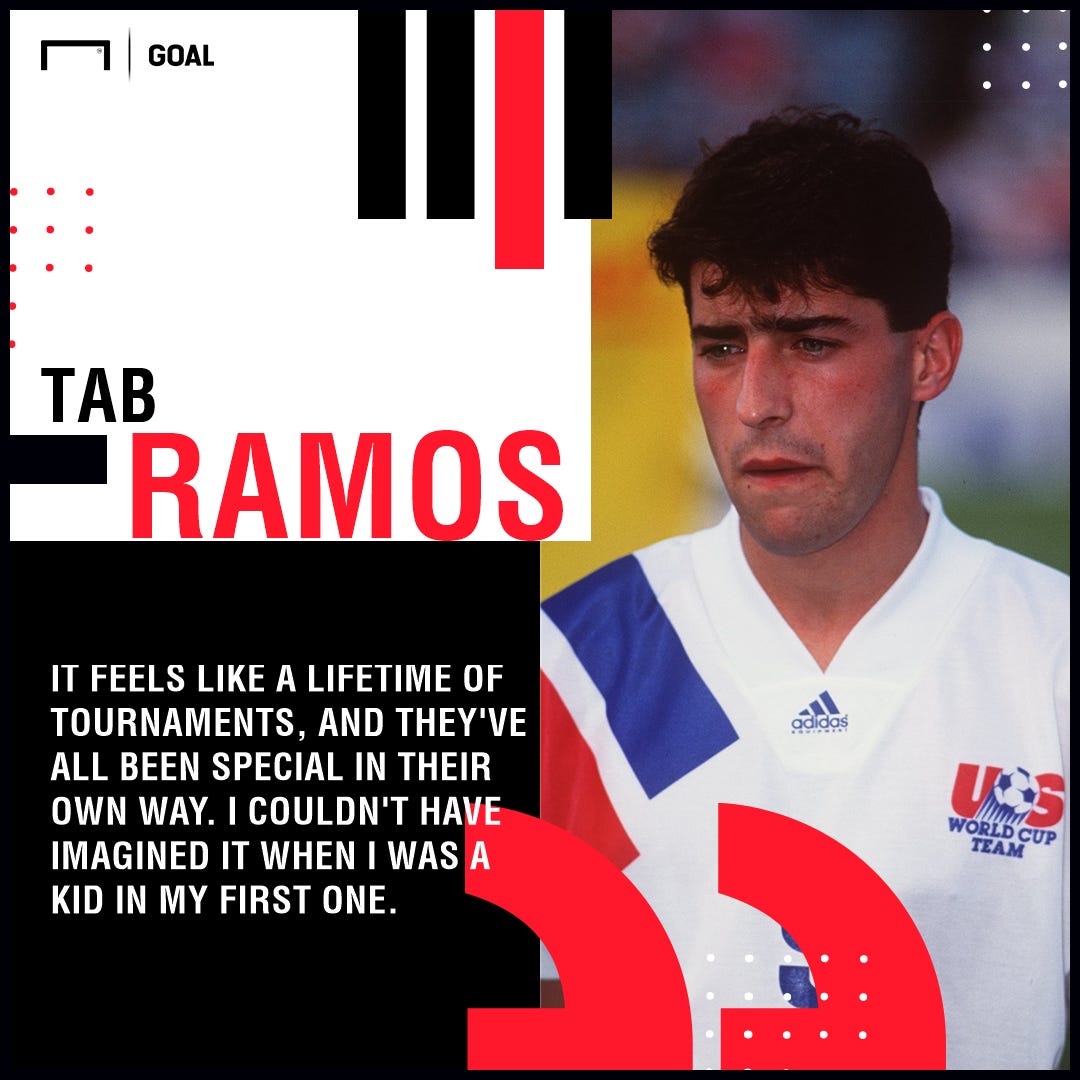 Ramos’ path to that record began in 1983 in Mexico at the FIFA Youth World Championships, the precursor to the present-day Under-20 World Cup. Ramos was just 16 when he took part in that tournament, the youngest player on a U.S. team that also featured Paul Caligiuri and Hugo Perez.

That first tournament was made even more special because the U.S. team’s opening match was against Uruguay, the country of Ramos’ birth. Players from that Uruguay team brought him a plaque from the youth club he played for as a child in Montevideo to commemorate his success, and his grandmother in Uruguay even had a special message for him before the match.

“I remember her telling me, ‘Look, we want you to be the best player on the field, but we want Uruguay to win'," Ramos recalled.

Ramos missed out on the next FIFA Youth World Championships two years later when Mexico eliminated the United States in qualifying, but he found a unique path to his next FIFA competition when he played in the FIFA Futsal World Championship in 1989 (on a team that included future World Cup teammate and current Sporting Kansas City head coach Peter Vermes). Ramos helped lead the Americans to a third-place finish in that tournament, scoring a goal in a group stage victory against eventual champion Brazil.

A year later, Ramos reached the pinnacle of his career, playing in his first World Cup, in the 1990 tournament in Italy. It was the first of three World Cups he would play in, along with the 1994 World Cup in the United States and the 1998 tournament in France. 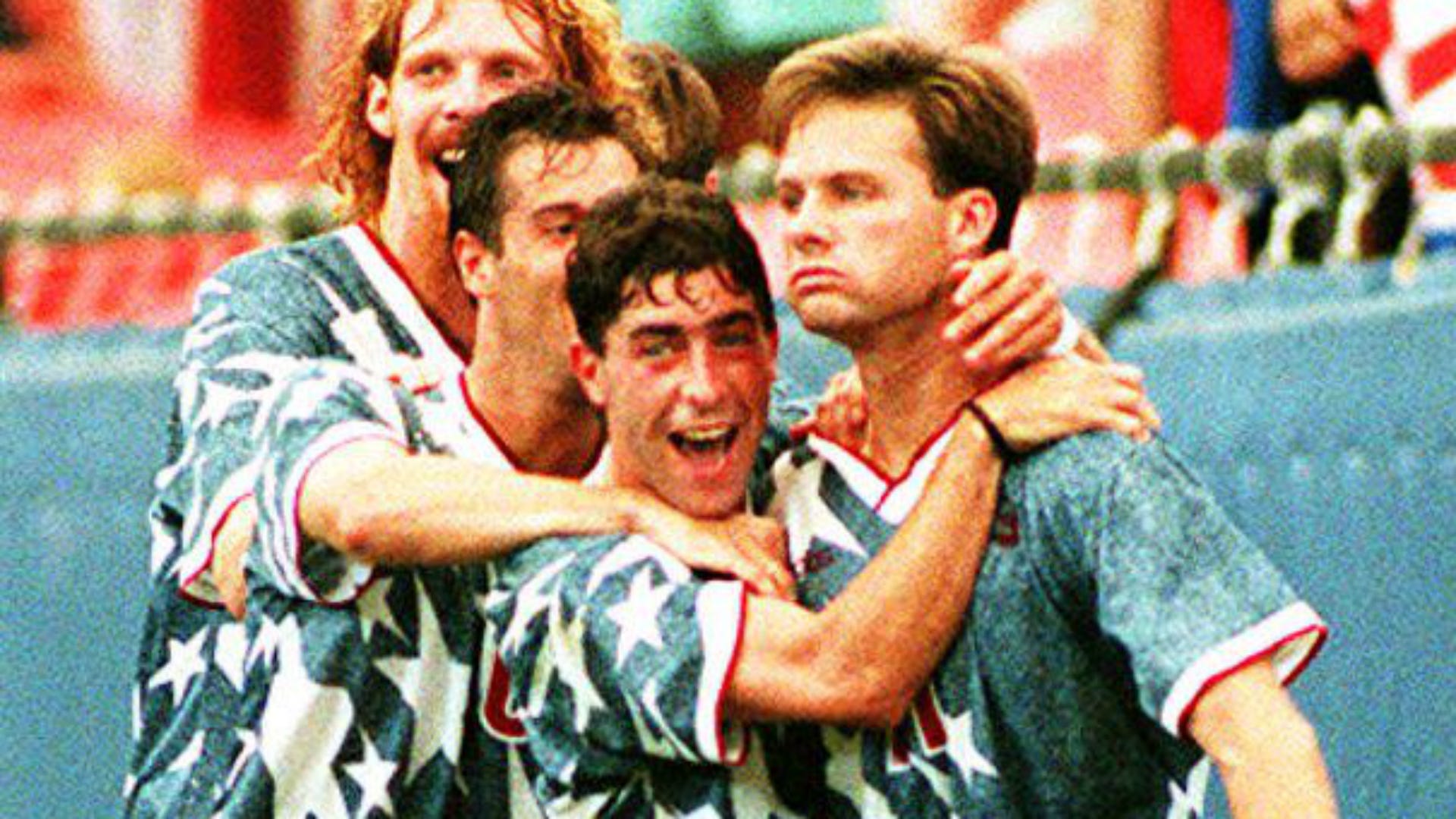 That run of FIFA championship tournaments would have been enough to make a special career, but Ramos has added to his experiences by becoming a coach and leading the U.S. Under-20 national team program.

Ramos’ first World Cup as a coach presented a daunting challenge because the United States was drawn into a Group of Death that included eventual champion France (led by Paul Pogba), third-place finisher Ghana and quarterfinalist Spain.

“I was worried about that because it’s my first World Cup, how are people going to take it if we lose,” Ramos recalled wondering. “But then I thought it would be great to upset one of those teams so I decided we were going to go after all of those teams.

“That’s when I realized American players are really not afraid, and they don’t mind the pressure and going after whoever,” Ramos said. “It was my first experience where I unleashed the players and they did a great job.” 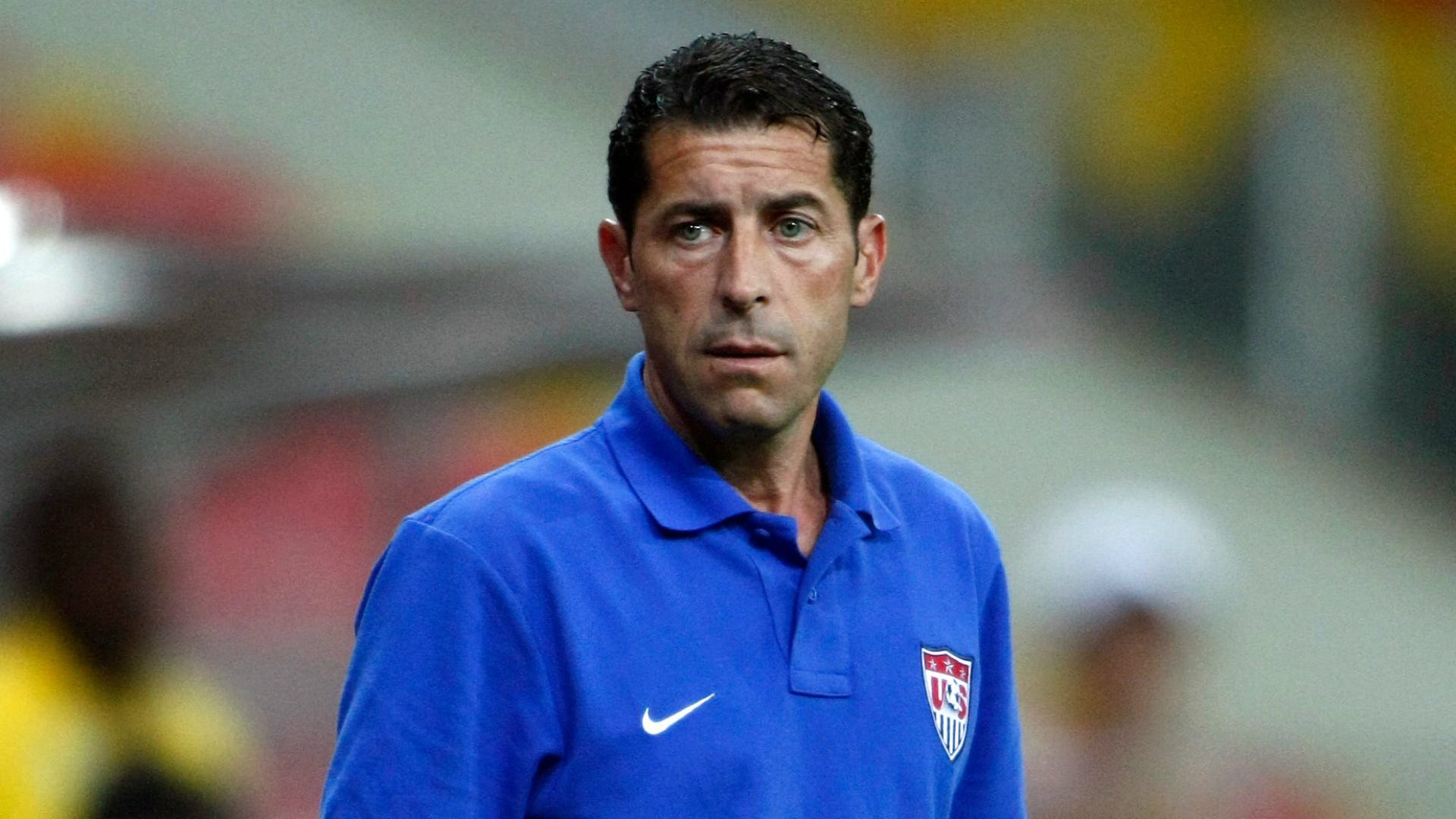 The Americans finished the 2013 World Cup winless, but gave Spain trouble in an eventual 4-1 loss before earning a draw against France.

That experience helped Ramos in his next two Under-20 World Cups, in both events the U.S. team played an aggressive, attacking style, only the Americans found themselves no longer on the wrong end of mismatches. The Americans lost to eventual champion Serbia in penalty kicks in the 2015 quarterfinals, and in extra time against eventual finalists Venezuela in the 2017 quarterfinals.

As Ramos prepares to try and lead his current team even further in the 2019 Under-20 World Cup, he is also mindful about making sure his players get the most out of the experience in Poland, while also taking time to enjoy it himself.

As much as FIFA tournaments have become a part of Ramos’ life for more than three decades, he also knows that there is no guarantee he will be a part of any more tournaments after this one. His current contract is set to run through the 2021 Under-20 World Cup, but he knows better than to take anything for granted, and will look to make this tournament a memorable one, for himself and his players.

“We try to provide the best experience possible,” Ramos told Goal. “Regardless of what club they’re at, whether it’s a player playing for a big European club, or MLS, or in college, it’s an experience these players will never forget.”