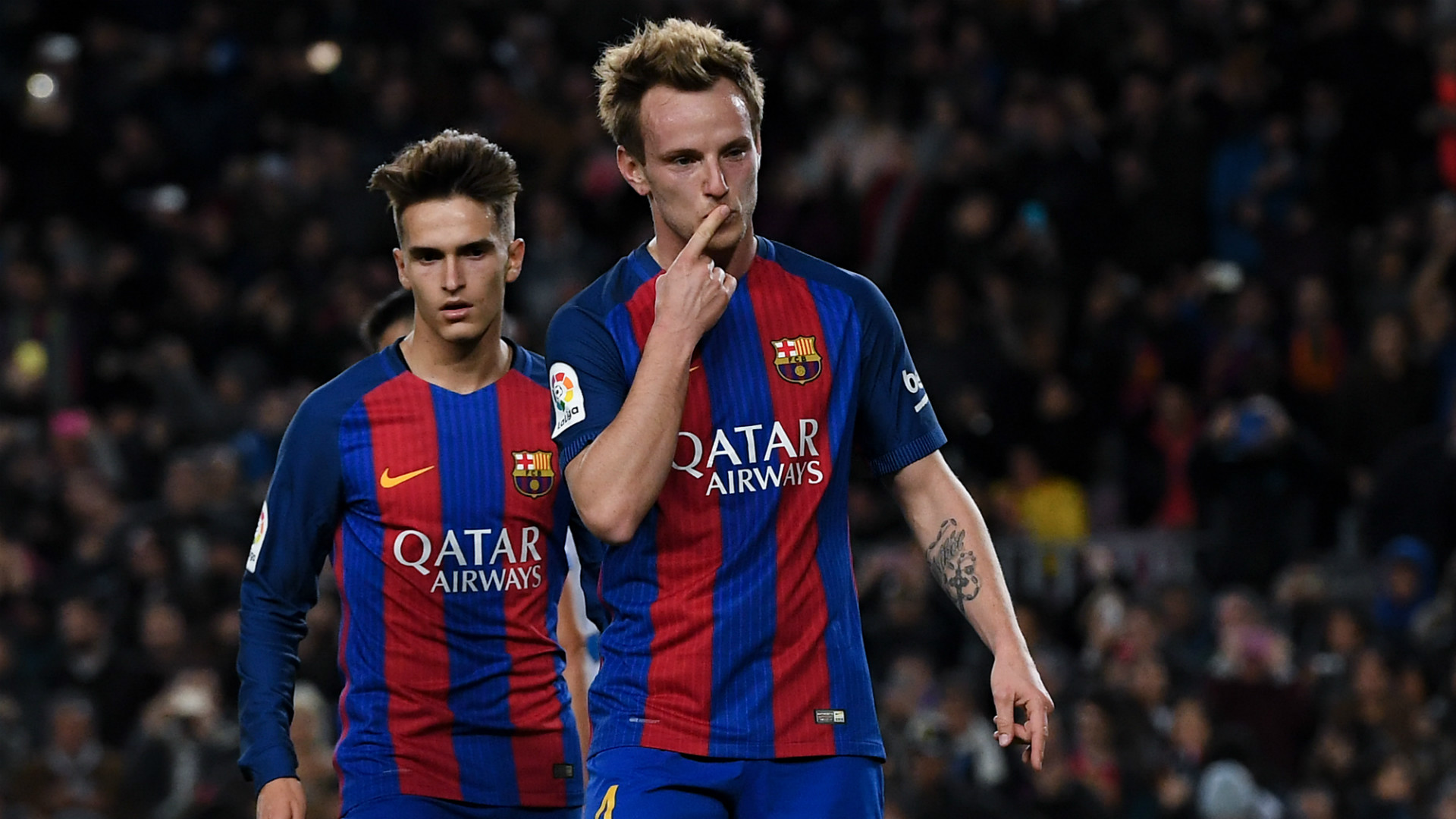 Ivan Rakitic has ended talk of a Barcelona exit by agreeing terms on a contract extension at Camp Nou that will set his new buyout clause set at €125 million.

The Croatian midfielder – who moved to Barca in 2014 – was heavily linked with a switch to Manchester City in January, will now remain with the Spanish champions until the end of the 2020-21 season.

Barca's win the best ever comeback

The club confirmed the deal on their website less than 24 hours after their stunning 6-1 triumph over Paris Saint-Germain, although the player will not officially sign the paperwork until Friday.

Rakitic joined Barcelona from domestic rivals Sevilla and won the treble in his debut season, scoring the first goal in their 3-1 victory over Juventus in the 2014-15 Champions League final in Berlin.

He helped Luis Enrique's side retain their La Liga and Copa del Rey titles in the 2015-16 campaign and is closing in on the personal milestone of 150 appearances for Barca.