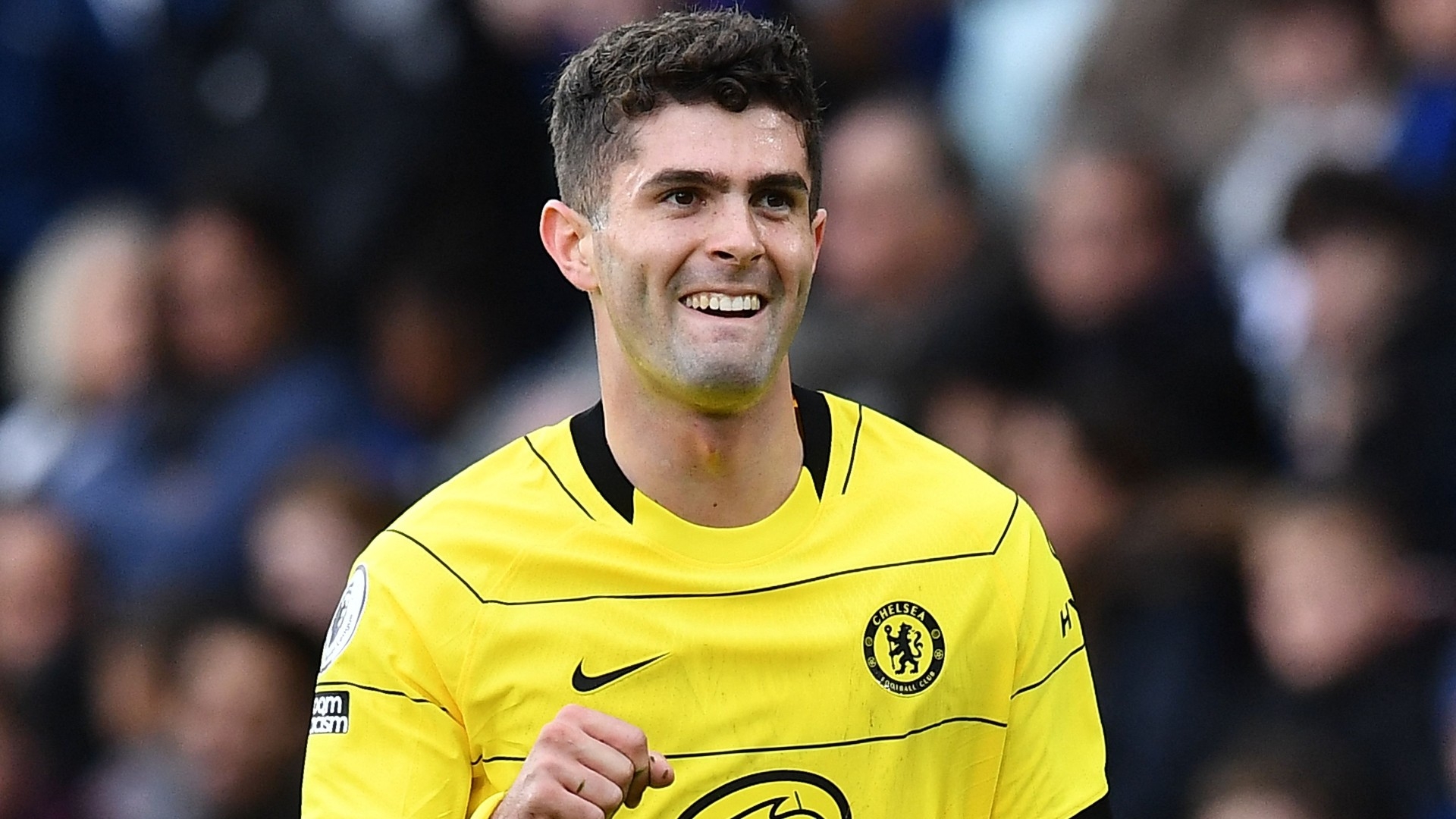 Christian Pulisic has opened up on his "smart" return to the Chelsea starting XI and his new false nine role.

Pulisic missed the first two months of the season due to an ankle injury, but has been gradually working his way back into Thomas Tuchel's plans over the past few weeks.

The United States international came off the bench to score in Chelsea's 3-0 win at Leicester at the weekend and was rewarded with a start against Juventus in the Champions League on Tuesday night.

Pulisic played 72 minutes of the Blues' 4-0 victory after being trusted to lead the line, and feels he is now reaping the rewards for not rushing his recovery.

"It has been a long couple of months," the 23-year-old said post-match. "It is tough to not be able to play and doing what I love and help my team.

"I am thrilled to be back and it is great to be back within the team. I would say, as far as fitness, I am close to where I want to be but that I can still improve and that comes with minutes.

"I played it quite smart in how I came back with not too much too soon. It has been really good and I am happy with the way I feel right now."

Pulisic added on how he adjusted to a new position against Juventus: "As far as the false nine role, I think I can play in a lot of the attacking positions within this team.

"I was in a slightly different role. I am not on the ball as much as I usually am or able to use some of my strengths but I think it is a position that I can play.

"I can create a lot of space for my team-mates and I am happy to play there as well."

Trevor Chalobah, Reece James and Callum Hudson-Odoi put Chelsea in the clear before Timo Werner came off the bench to round off the scoring at Stamford Bridge.

Pulisic says the contribution of three academy graduates was no surprise as they all continue to enjoy strong starts to the season.

"I think we already knew what strengths the Chelsea academy has," said the American. "It is not a surprise because these guys have been doing it for a while now and we have a lot of good players in this team, a lot of depth and we are happy with where we are right now."

Pressed on Chelsea's latest Champions League display, which earned them a spot in the last 16, Pulisic continued: "It was a very strong performance. I am really happy with the way we started the match. We just put so much pressure on them.

"We made it very difficult for them and got the goals at the right times. It was a really strong performance and an important three points."