With Premier League spending at an all-time high, what is being done to help nurture young talent from Britain's own shores?

It's been a while since there's been as much hype around an English footballer as there is around Harry Kane at present.

The Spurs striker is England's great hope heading into the 2018 World Cup in Russia, and Tottenham are always quick in adding #OneOfOurOwn to their tweets celebrating Kane's latest record or milestone hit.

That hashtag may well be a little dig at Arsenal for having let the striker slip through their grasp for being 'too chubby', or even just to keep the 24-year-old sweet amid reported interest from Real Madrid.

But when was the last time England was this excited about an English player? And why were Arsenal so quick to release him in the first place?

The English FA would say it's down to pressure. Premier League teams have done plenty in recent years to improve their academies, but still there are few players between 18-21 that get a chance. The English top-flight is just too competitive for managers to gamble on a young player when they can bring in experience from foreign countries.

And so we have the Home Grown Player rule, designed to promote and nurture English talent – although it is not as effective as some have hoped. So what is it? When was it introduced, and what does it mean for the future?

How does the Home Grown Player (HGP) rule work?

At present, Premier League clubs are allowed a maximum of 25 players in their first-team squad.

If teams want to take full advantage of that maximum player allowance, eight of them must be homegrown.

'Home Grown' simply means that a player must have been on the books of a club affiliated with the Football Association for at least three years before they turn 21 – it does not mean that they have to be English.

Chelsea's Cesc Fabregas, for example, having come up through Arsenal's academy, is classed as a homegrown player despite being a Spain international.

Another important caveat is that teams can use as many under-21 players as they like in addition to their main squad, regardless of nationality. 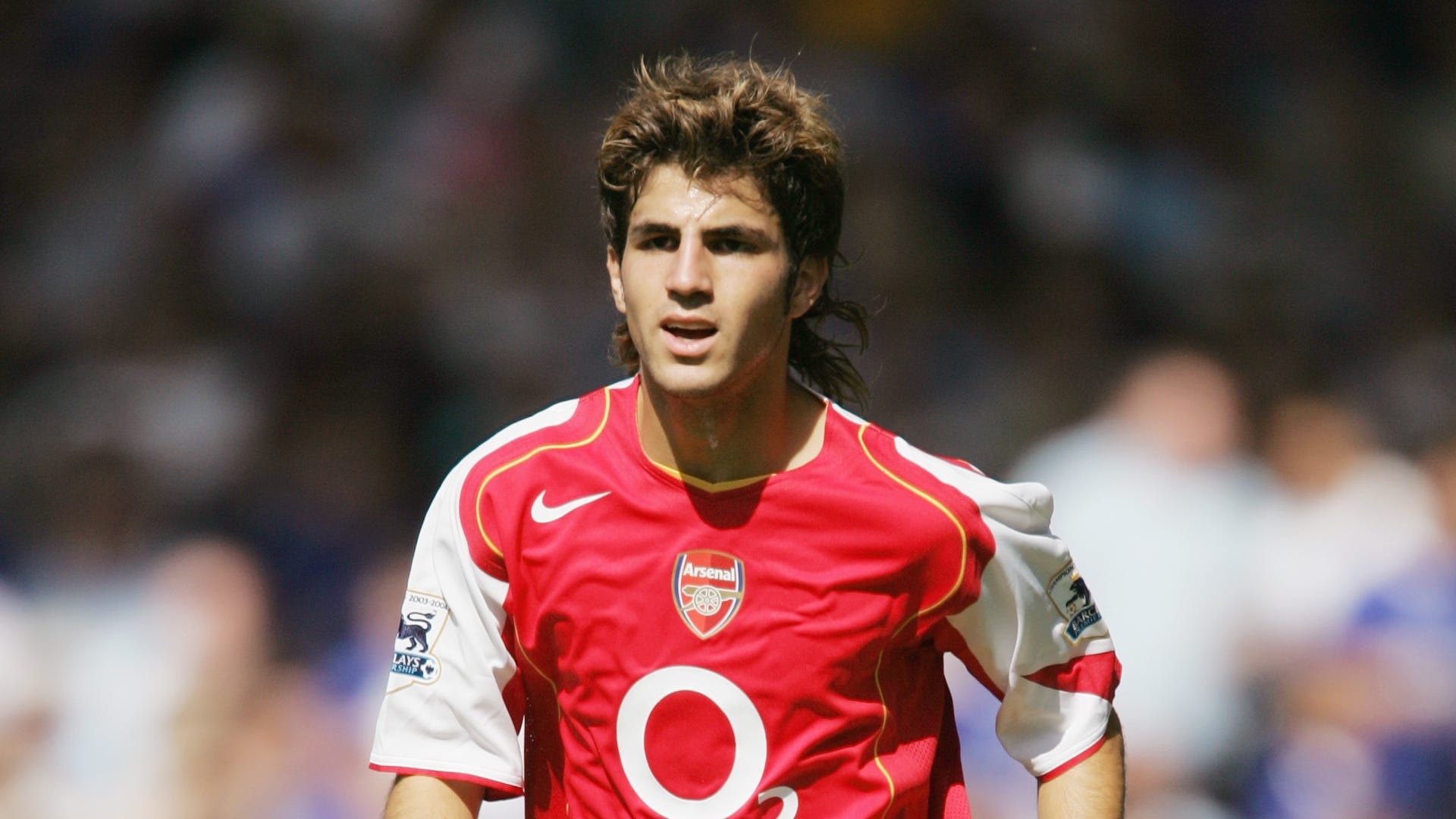 But some teams don't have eight homegrown players...

Correct, but the rules state that teams don't have to fill their 25-man squad.

If, for example, a club have only six homegrown players, they will not be penalised as long as they keep their squad size at 23 players or under.

In essence, Premier League teams are not allowed any more than 17 non-homegrown players in their squad.

Again though, this only applies to players over the age of 21.

A good example of this is Raheem Sterling, who did not count as a homegrown player for Manchester City when he arrived at the Etihad in 2015 as he was still 20 years old. Now, however, he does count as part of City's homegrown quota. 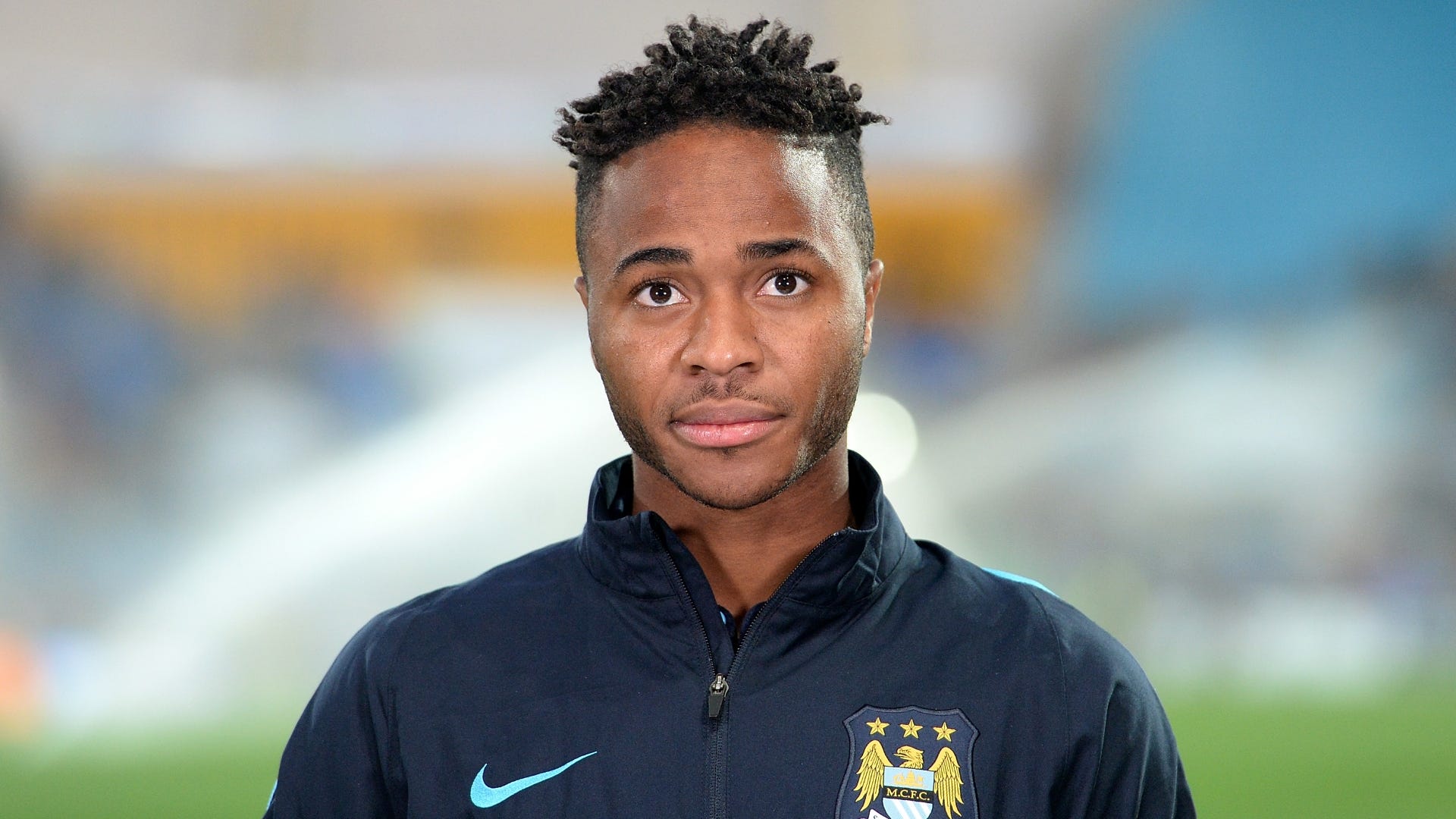 Why do we have the Home Grown Player Rule?

The Home Grown Player rule was introduced ahead of the 2010-11 season as part of an initiative to have the Premier League nurture talent from its own shores rather than buy its way to success with foreign talents, meaning there would be a higher chance of the league producing a better quality of English and other British players.

England's poor performances at national tournaments in recent years played a part in the implementation of the rule, with the Three Lions having struggled to make an impact despite the continued growth of the Premier League. 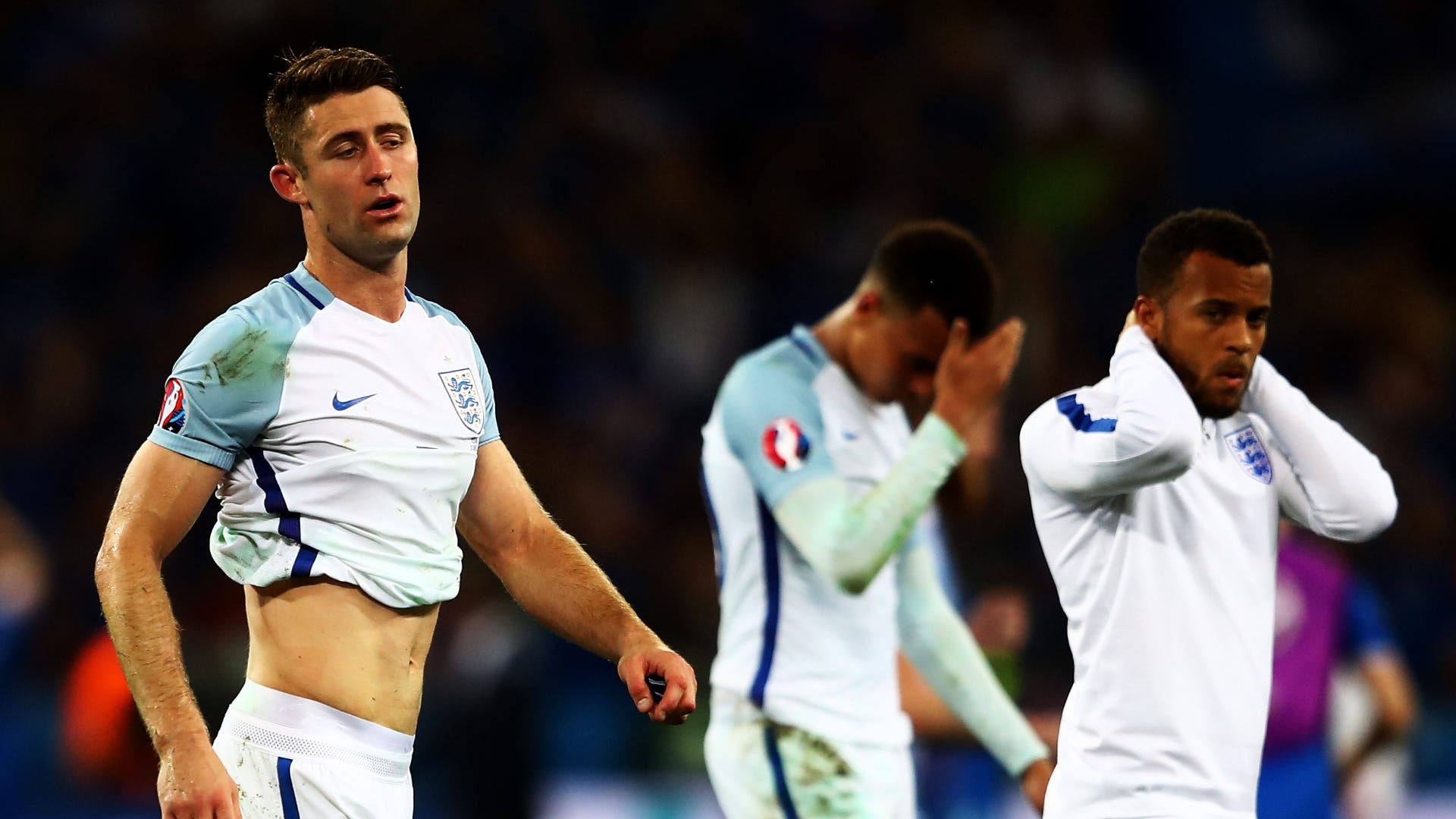 What does this mean for the future?

As stated above, the hope is that the rule will lead to more attention being given to British players and see the Premier League produce better local talent rather than outsourcing foreign players to stay competitive.

This will – and has already – led to inflated transfer fees for higher quality English players, with Sterling's move a great example of this: the then 20-year-old winger cost £49 million from Liverpool as City planned for the future, while City's all-time top scorer Sergio Aguero cost a mere £32m. 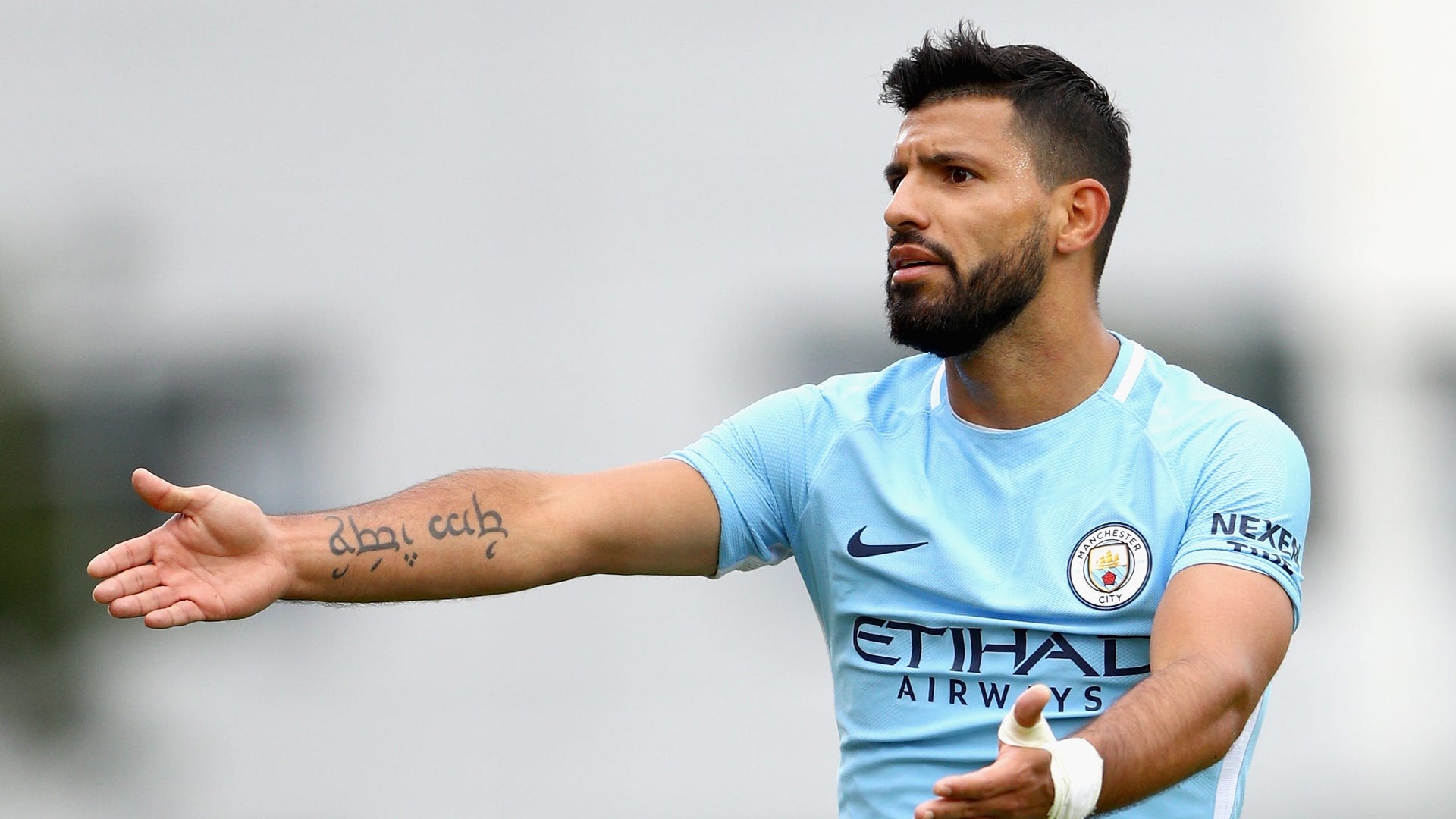 Is the Home Grown Player rule likely to change?

Former chairman of the English FA, Greg Dyke, said in 2015:

“First, we want to raise the existing requirements on homegrown players in Premier League squads, so that by 2020 12 of a 25-man squad will be homegrown, rather than the eight it is today, with at least two players having come through the academy of the club they play for.

“Second, we think we should close the loophole in the existing definition, so that in the future homegrown means homegrown. Players will have to have played three seasons with English clubs under the age of 18, rather than the current 21.

“Cesc Fabregas is an outstanding player who is an asset to English football, but he is clearly a proud graduate of the Barcelona academy and should never have qualified as homegrown, which he did by joining Arsenal at the age of 16.

“With these changes and a little bit of luck, we can fulfil my public ambition for England to win the 2022 World Cup in Qatar. But we will only have a chance of success if we fix the pipeline problem.”