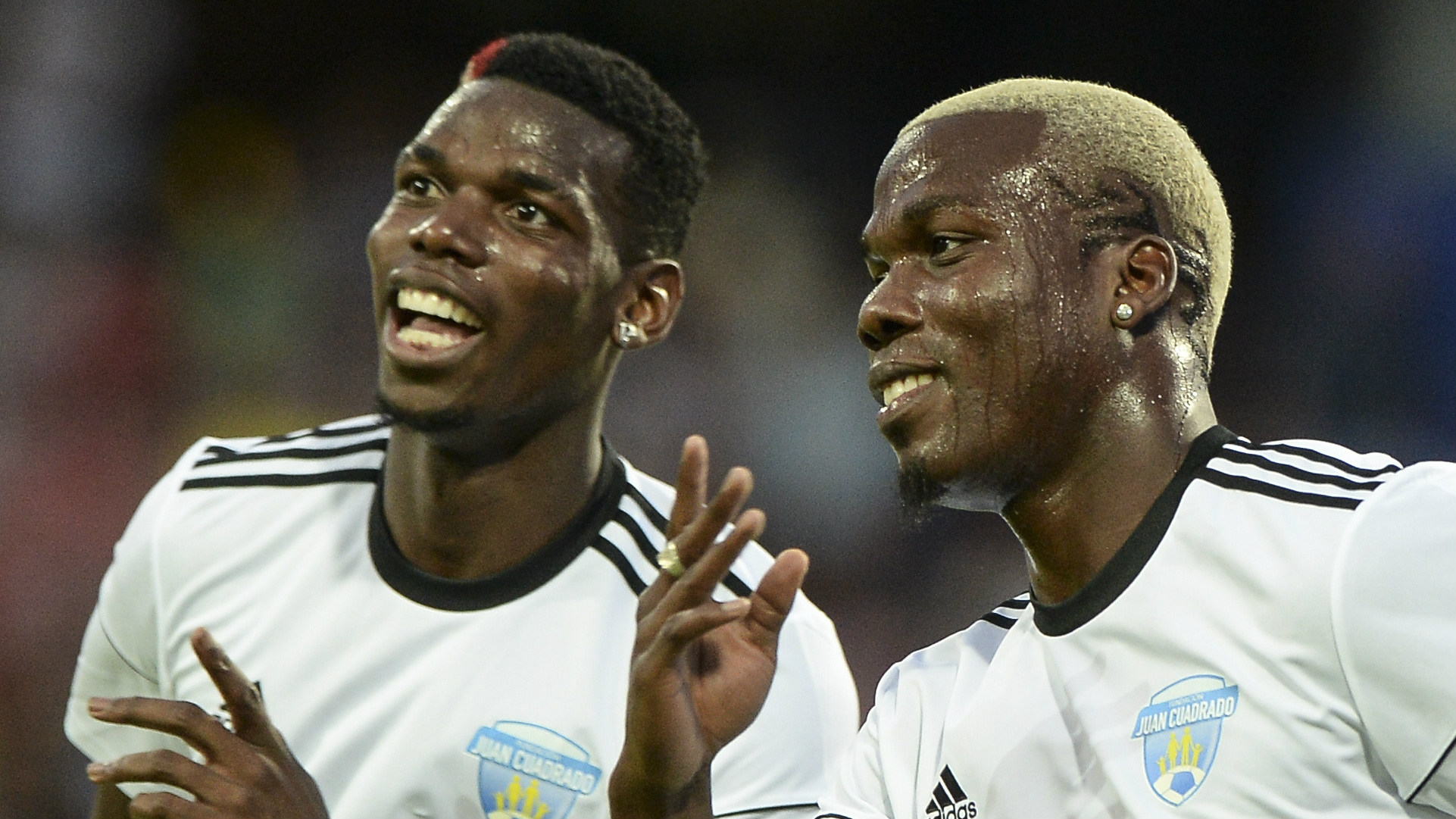 Mathias Pogba netted twice as Sparta Rotterdam made light work of PPSC 22-1 in a friendly encounter on Saturday.

Lukaku: Who could reject Man Utd?

At the beginning of the restart, the Eredivisie outfit rang the changes but did not soft-pedal on the non-league side.

Ache got his fourth goal before making way for Pogba in the 62nd minute. Stijn Spierings and Rick Drongelen registered twice each, with Craig Goodwin, Ryan Sanusi and Ilias Alhaft all on target.

Guinea international Pogba got his name on the scoresheet just after two minutes of coming on, and the former Patrick Thistle striker got the 22nd goal for his side in the 84th minute.

There was still time, however, for their amateur counterparts to get a consolatory goal via Eretreffer to end the tie 22-1.