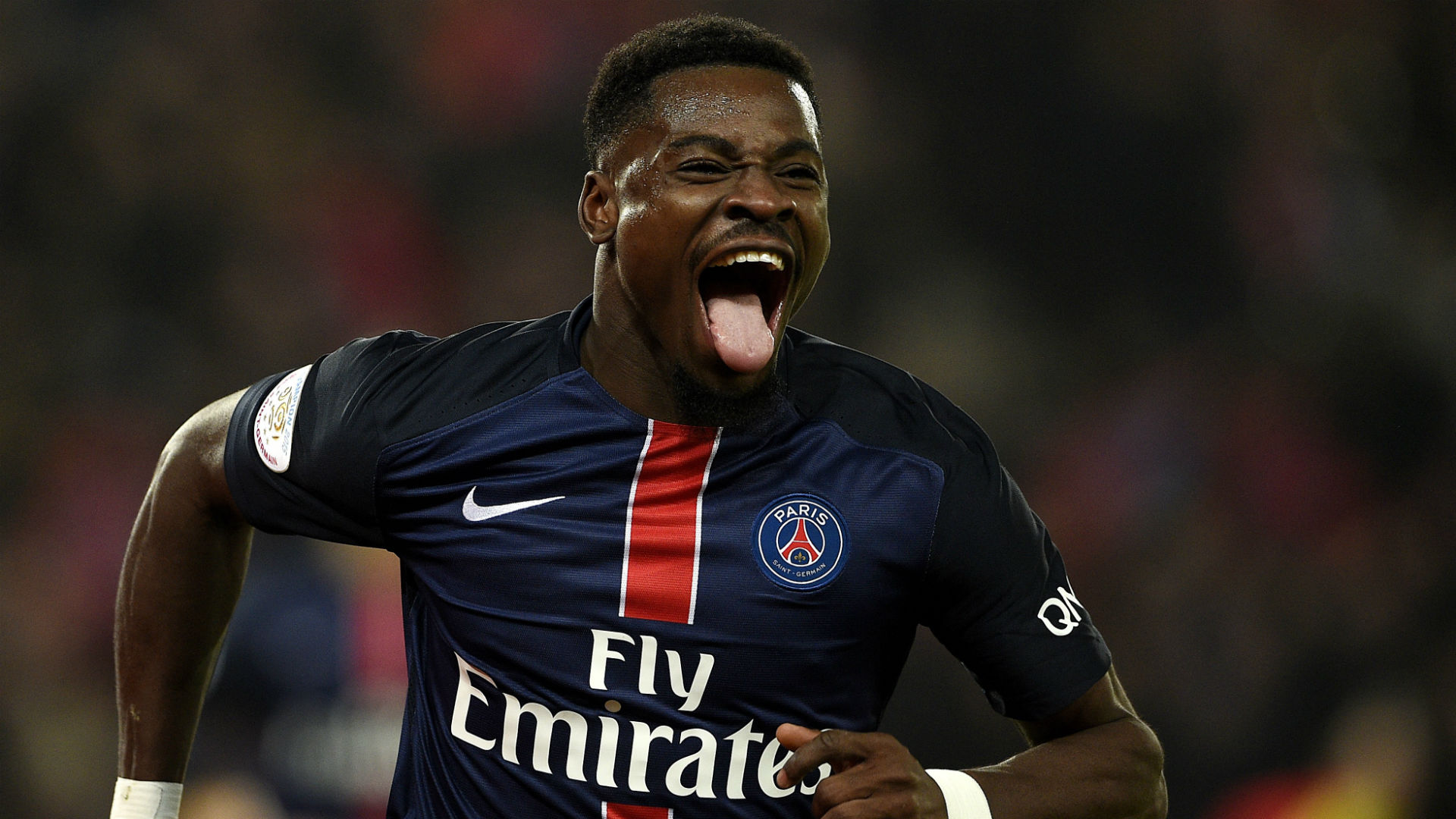 Man Utd 1/3 to start season with a win

The PSG right-back has told the Parisian club he wants to leave before the 2017-18 campaign, with the capture of Dani Alves likely to limit the Ivory Coast international's game time next season.

United and Serie A outfit Inter are the two parties interested in completing a deal, with Tottenham and Juventus also reportedly monitoring his situation.

Jose Mourinho is on the hunt for a right-back, with Matteo Darmian also being linked with a move to Juventus.

And Pogba, a close friend of Aurier, is pressing his Old Trafford higher-ups to complete a deal for the 24-year-old, who made 21 Ligue 1 starts under Unai Emery last season.

Aurier was left out of the PSG squad which travelled to the United States for the International Champions Cup, which Emery has confirmed is for transfer reasons.

"I spoke with Serge to tell him that I wanted him to stay," Emery previously told L'Equipe. “He told me that he wants to leave and he preferred staying in Paris to prepare for his departure.”