The 29-year-old scored his first goal in a friendly after his summer move to the newly promoted Serie A side, and has been backed to return to form

Balotelli chose to move back to the town where he spent the majority of his childhood this summer after his contract at Marseille expired, an emotional return which apparently moved his mother to tears.

He nodded in a corner from fellow new signing Romulo 26 minutes into Brescia’s 3-2 friendly win over Frosinone, though he still has a four-game ban carried over from Ligue 1 to complete before he can take to the field in a competitive game.

“If Balotelli has chosen to play for Brescia, it means that he wants to start again and do well,” said Pirlo, speaking to Ansa in the stands after the game.

“And, if he starts again, everything else will follow for him as a result, even the national team. But getting back into the Italy team is all down to him. If you don’t show that you deserve it on the field, you can’t think about that.”

Balotelli did play three times for Italy in 2018, scoring in a friendly win over Qatar in May. It came as just reward for his fine form in France, where his hit 33 goals in 61 league games for Nice before adding a further eight in 12 for Marseille. 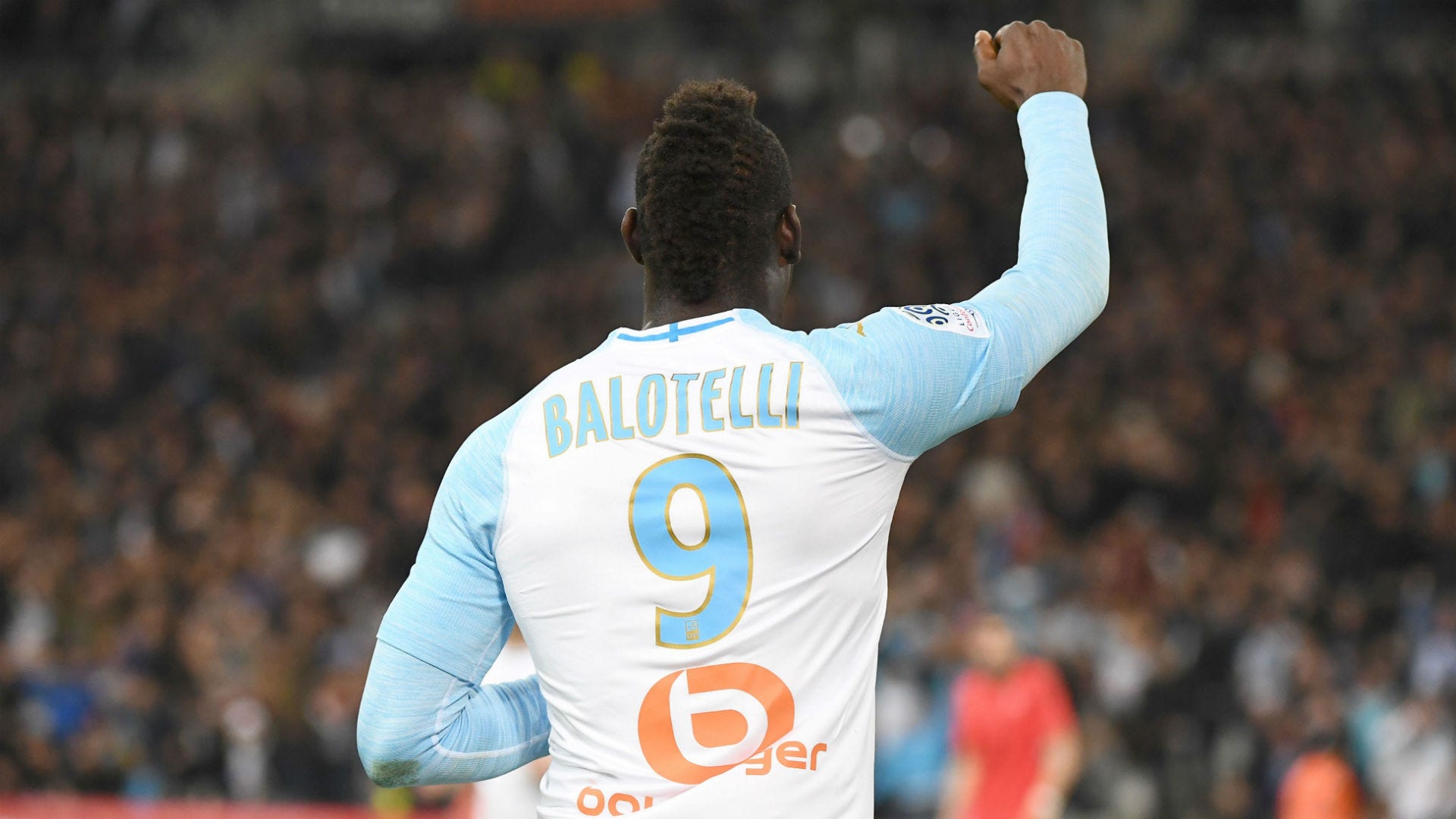 Before then, he had gone three years without an international appearance after struggling with Liverpool and on loan at AC Milan, scoring just one goal for either side in a combined 36 league appearances.

Now, he will be hoping for a consistent return to form as he attempts to help Brescia avoid relegation this season.

They were promoted as Serie B champions least year, one point ahead of Lecce, and have made a reasonable return to the top flight in Balotelli’s enforced absence.

While they were beaten by second-tier Perugia in the Coppa Italia, they secured a 1-0 away win at Cagliari on the opening day of the league season before being edged out by the same scoreline at AC Milan last time out.

Meanwhile, further up the table, Pirlo suggested former side Juventus could have a title race on their hands this season, adding: “Juventus are the favourites, but Inter are getting closer.”