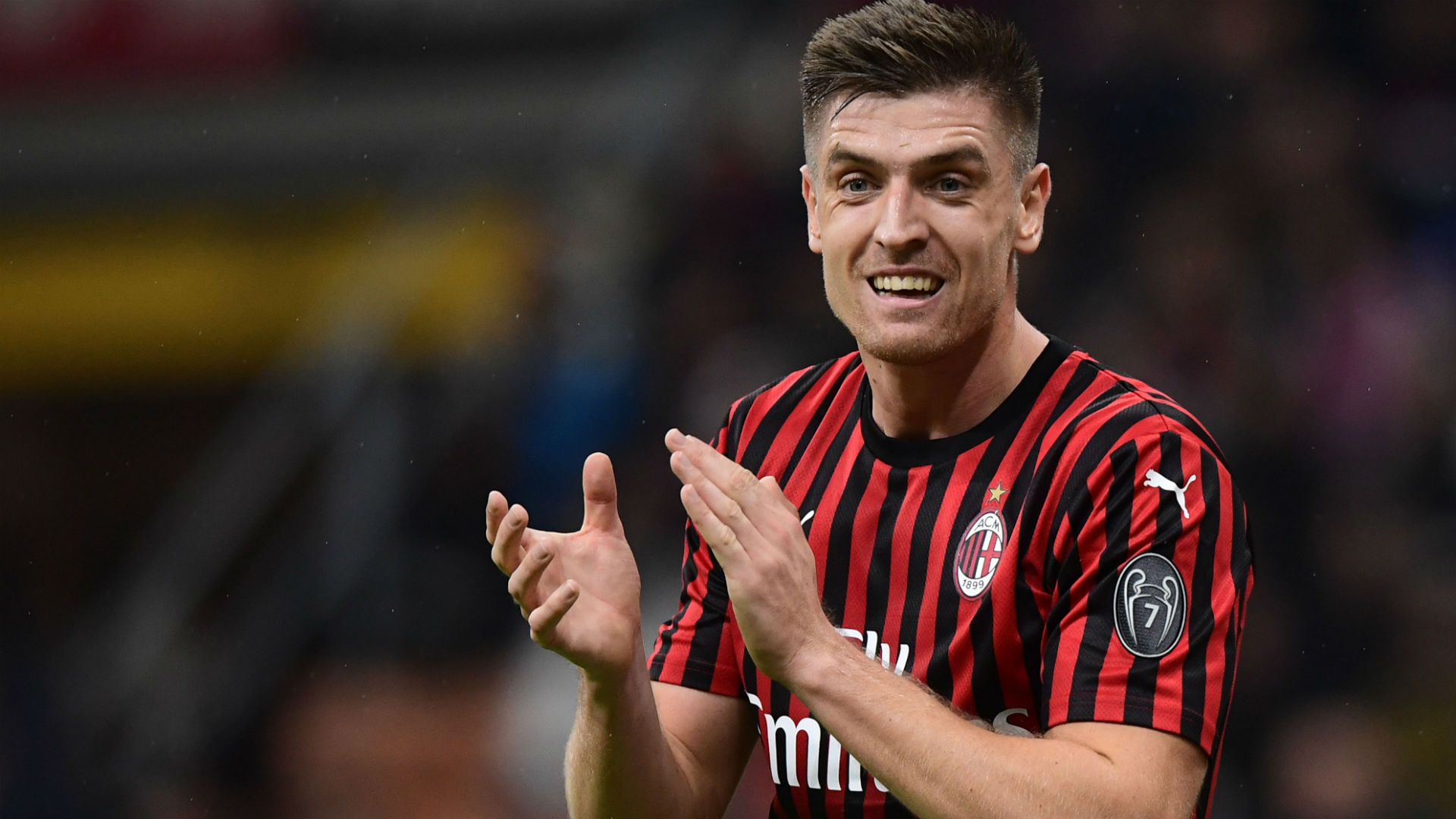 AC Milan striker Krzysztof Piatek wants to move to Tottenham after being impressed with the offer put to him by the Premier League club.

Spurs are yet to settle on the terms of a deal but finding an agreement with the Poland international won't be a problem as he has decided to turn down Roma to join Jose Mourinho's side.

Chelsea and Manchester United had also been offered Piatek by super-agent Pini Zahavi, who has been given the remit of finding the striker a move away from the San Siro.

Milan are asking for a €30 million (£25m/$33m) obligation to buy at the end of a six-month loan deal in the talks but Spurs are still keen to negotiate more favourable terms. The north London club have asked if paying a higher loan fee now would remove the requirement for an obligation to buy, although they would still like the option to sign Piatek permanently in the summer.

Spurs chairman Daniel Levy is ready for an active end to the transfer window after cashing in on a €20m (£17m/$22m) deal to sell Christian Eriksen to Inter, with the Denmark international out of contract at the end of the season.

Along with Eriksen's exit, Spurs felt the need to strengthen following Harry Kane's long-term hamstring injury that is expected to keep him out until April.

New signing Gedson Fernandes has already joined Tottenham on an 18-month loan with an option to buy for €50m (£42m/$55m), while a deal has reportedly been agreed to sign winger Steven Bergwijn from PSV for £27m ($35m).

The race for a top-four finish could be impacted by Spurs' January dealings, with Mourinho's men currently six points adrift of fourth-place Chelsea in the Premier League.

Chelsea have struggled to match the business produced by their London rivals and they are currently in a patchy run of form as manager Frank Lampard tries to add a striker to his squad before the January transfer window closes.

Paris Saint-Germain’s Edinson Cavani remains the primary target for the Blues  but they need the talks with Atletico Madrid to collapse to have a chance of doing a loan deal, with the Uruguayan preferring to move to Spain having been convinced by the terms being offered by Atletico.

The Blues are open to alternatives but haven't pushed to sign Piatek, and Real Madrid's Luka Jovic is another name that has been speculatively linked to the club.

Jovic is not currently on the market and is keen on staying at the Santiago Bernabeu despite his initial struggles in Madrid since joining from Eintracht Frankfurt last summer.

A potential change of plan would need to come directly from Zinedine Zidane, with the club hoping to see their €60m (£51m/$66m) summer signing flourish in the second half of the season.