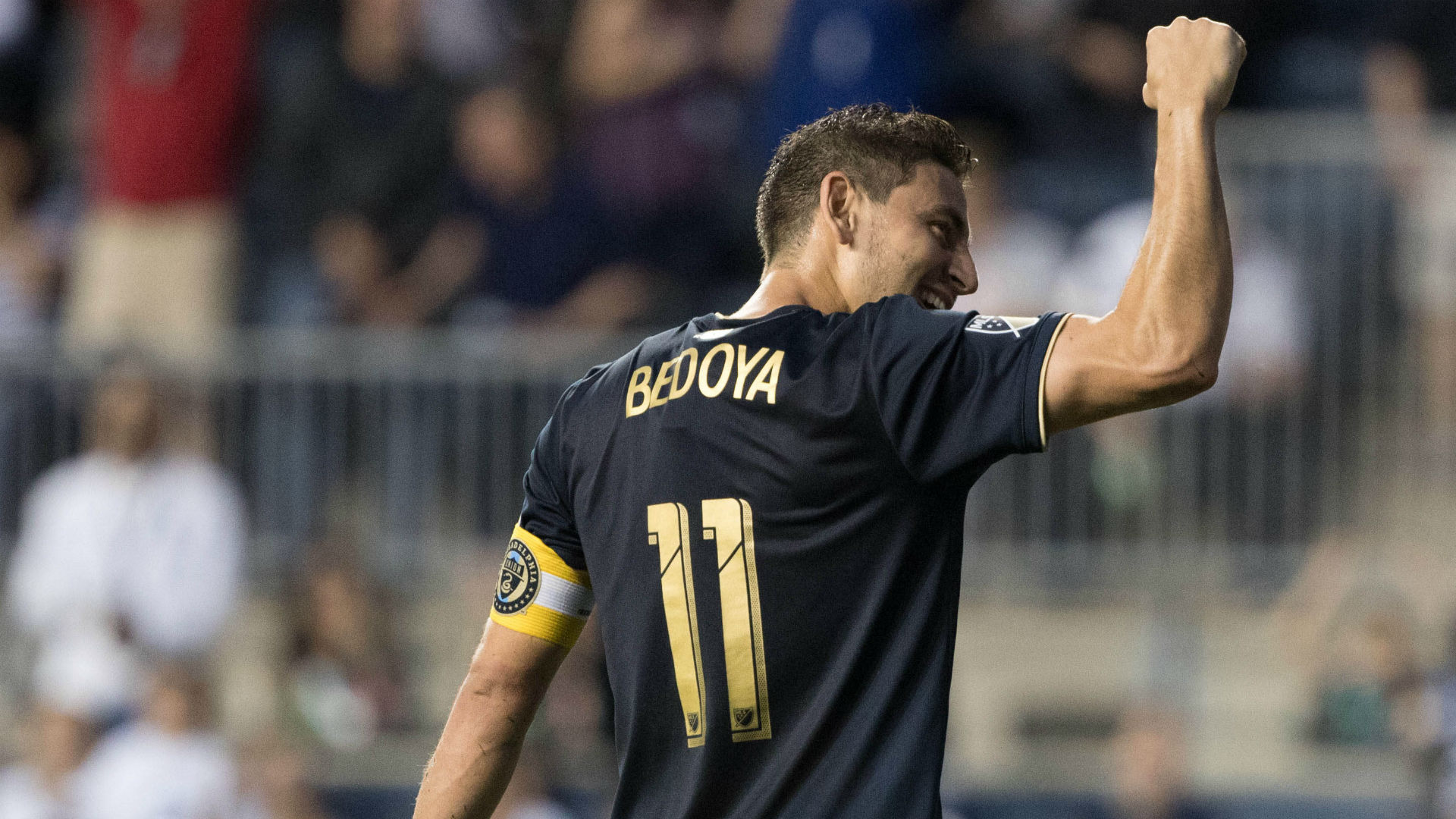 After a 2018 campaign that saw several club records set, the Union will look to push on and become an Eastern Conference power in 2019

For a franchise that lacks an illustrious history of success, 2018 was a significant year for the Philadelphia Union.

The Union set team records for points, wins, and road wins, all while integrating a youthful defensive duo that could become the bedrock of the franchise.

Strangely, Philadelphia didn’t get much from the two players it expected to carry the team offensively in 2018: C.J. Sapong and David Accam combined for just five goals and three assists, while the more unheralded pair of Corey Burke and Fafa Picault each scored 10 goals.

At the same time, the Union managed to find plenty of minutes for Auston Trusty and Mark McKenzie (combined age: 39), a duo that looks like it can do great things at center back for Philadelphia for years to come – or at least fetch the team hefty transfer fees.

Despite the team records that were achieved, it’s not like the Union were a juggernaut in 2018. They finished sixth in the Eastern Conference, won just one more game than they lost, and had a -1 goal differential. They then fell meekly to New York City FC in the knockout round of the playoffs.

The challenge, then, will be for the Union to push on in 2019 and set a whole new batch of team records.

How did Philadelphia perform in 2018?

Philadelphia didn’t start 2018 in great form but stayed afloat until it got hot later on in the season. The Union won seven of 10 games in a stretch between August and early October to solidify their status as a playoff team.

Borek Dockal left the Union after just one season, and the Czech international leaves a massive hole to fill. Dockal led MLS in assists last season with 18, and was the engine that drove the Union’s attack.

Keegan Rosenberry regained his position as the Union’s starting right back last season, but was shipped off to Colorado in a trade. Aside from Dockal and Rosenberry, the Union did not lose any key contributors.

The Union parted ways with C.J. Sapong, sending him to the Chicago Fire in a trade for allocation money. It was a move that seemed inevitable with the emergence of Burke.

Marco Fabian is the man tasked with filling the void left by Dockal, and the Mexico international is a risk worth taking for the Union. Though he's been plagued by injuries recently, Fabian can be a difference-maker for club and country if healthy.

The Union have also added Sergio Santos, who has a strong scoring record with Chilean side Audax Italiano, on a targeted allocation money deal, while MLS veteran Aurelien Collin and 21-year-old left back Kai Wagner will provide defensive depth.

Alejandro Bedoya will operate as one of the midfield shuttlers, while Derrick Jones and Warren Creavalle will likely fill the second shuttler role. Haris Medunjanin is an ideal choice as a deep-lying playmaker in midfield, but Jones or Creavalle can also move into the role as a more defensive option.

In attack, Accam's poor 2018 campaign could leave them as backups to start the season, with newcomer Santos and Fafa Picault given the nod up top. Burke will also be in the mix.

Wagner and Matt Real will battle for the left back spot, while Ray Gaddis and Olivier Mbaizo will compete at right back.