Ricardo Pepi scored for Groningen on Saturday in his first game since featuring for the U.S. men's national team as part of September friendlies.

WHAT HAPPENED? With his side 2-0 heading into halftime, Pepi scored in the 42nd minute of Saturday's Eredivisie clash with AZ.

THE BIGGER PICTURE: The goal is Pepi's second in as many games from Groningen after the former FC Dallas star failed to find the back of the net for nearly a year with club and country. He had previously scored in a 2-1 loss to Sparta Rotterdam just before the international break.

AND WHAT'S MORE: Pepi, who is on loan with Groningen from FC Augsburg, is currently battling the likes of Jesus Ferreira, Josh Sargent and Jordan Pefok for a spot on the USMNT squad for the World Cup in Qatar. 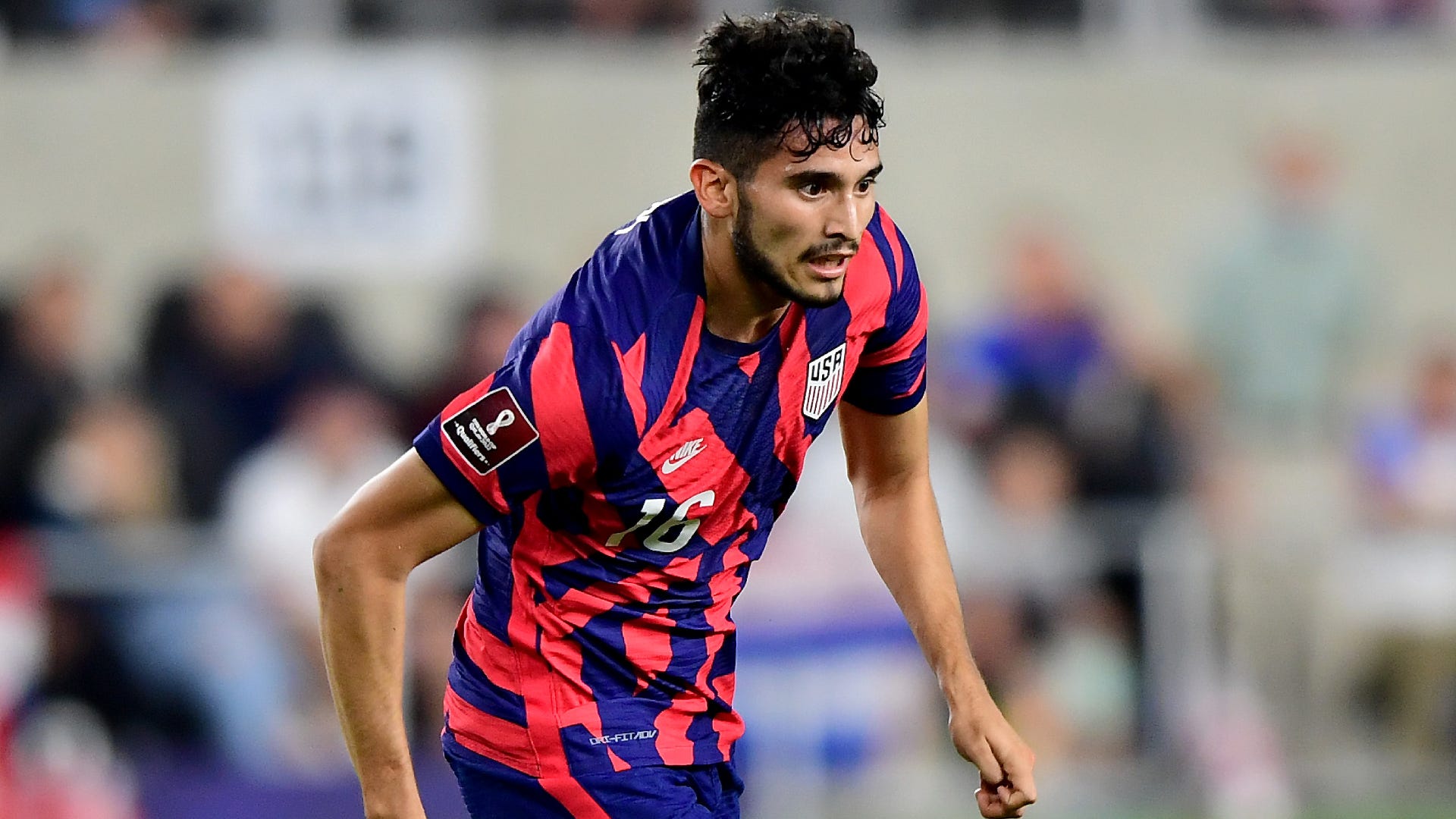 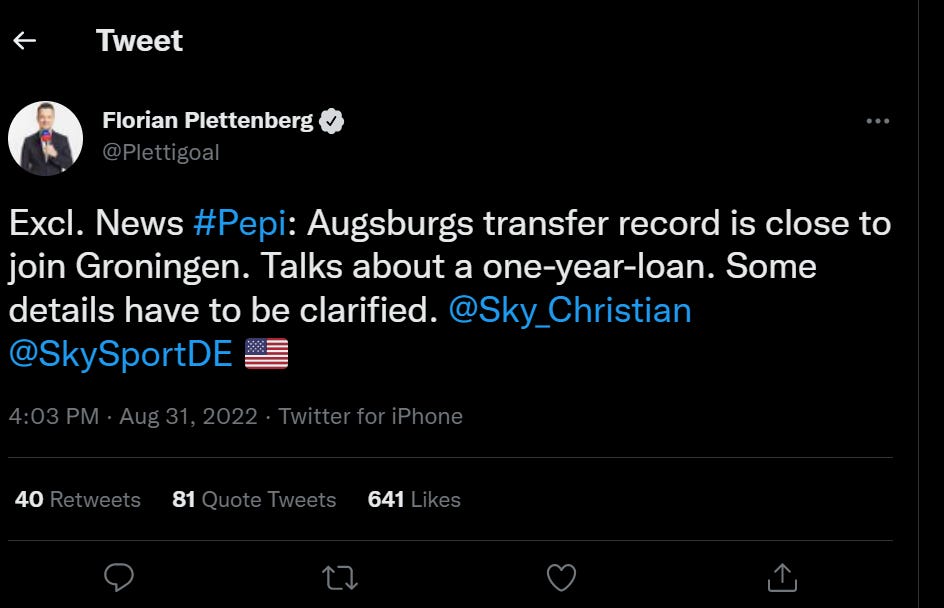 THE VERDICT: Pepi will need to score goals, and lots of them, if he hopes to regain his starting spot with the USMNT.

His year-long goal drought saw him fall from USMNT starter to on the bubble for the World Cup squad, with his place probably to be determined by his performance on the club level over the next few weeks.

He failed to impress against Saudi Arabia after being handed the start, but he is off to a good start with Groningen, having already provided two goals and an assist for the Dutch club.

WHAT NEXT FOR PEPI? Following Saturday's clash with AZ, Pepi and co. will face RKC Waalwijk in their next league match.

Pepi is finding his goals, but is it too little, too late for him to go to Qatar?