When Oscar Pareja took over Club Tijuana in December, making the Liguilla was a goal. But even the ambitious former FC Dallas manager didn't know the goal would be reached so soon.

The 50-year-old Colombia native is preparing Xolos for Wednesday night's first-leg Liguilla match against Leon, thrilled with his team's showing in the Clausura.

"It’s been very good. Of course, this is the first objective we’ve accomplished," Pareja told Goal. "At the beginning when you set the objectives, it probably was too optimistic to think in the first tournament we’d achieve the Liguilla.

"I think things came well for us. I think the players were committed to the idea and the results came through."

After a poor start, Tijuana started to turn things around thanks to the return of forward Gustavo Bou and acquisition of attacker Ariel Nahuelpan. Pareja also settled in, helping his team play more consistently and building on an already-strong defensive base. He watched as more than half of his colleagues in Liga MX lost their job but pressed on and saw his team begin to believe it could reach the postseason.

It culminated with a strong response in the last two weeks of the season. Knowing their playoff place was hanging in the balance, Xolos ran off a 4-1 win over Morelia and a 4-0 win against Puebla to secure their spot.

The reward is the eight seed and a matchup against Leon. Somehow Nacho Ambriz's side has flown under the radar this season, but it's been nearly impossible to beat. Leon put together the longest winning streak in Liga MX history and boasts both the best attack and stingiest defense in the league.

More eyes may be fixed on Club America, Cruz Azul or Monterrey, but Pareja has no doubt that Leon is "the best team in Mexico. They’ve had a terrific season so far. They’ve broken all the records.

"The Liguilla is another game. We have the same opportunity. Once the game has started, everything starts new. We have the same possibilities to fight those 90 minutes and try to get a result, without thinking too much about what has happened or what could happen.

"We just live the present and face them with the responsibility and the commitment these boys have, the competition. We respect the opponent, for sure, respect what they have achieved, but we have had success as well, so we’re going to start from zero." 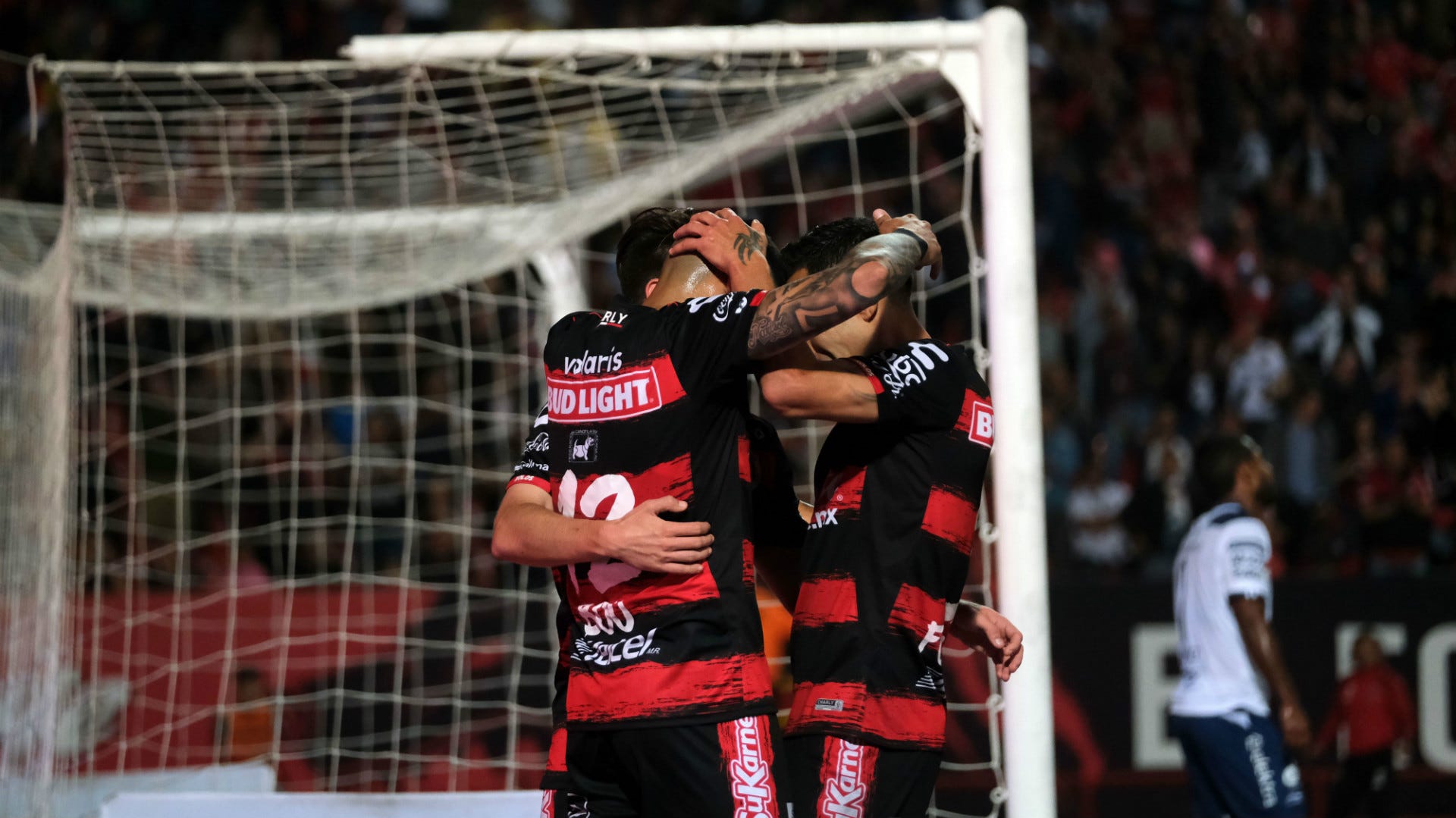 Still, plenty of history permeates this series. With both clubs relatively isolated from other first-division teams in Mexico, plenty of fans of both clubs have a healthy dislike of the other team. That extends back into the second division days when Tijuana topped Leon in a semifinal on the way to promotion in 2011. Leon came back up the year after, and subsequent meetings in the first division have had extra flavor.

Pareja noted that flavor in his only meeting with Leon so far. After that match, a 1-0 Xolos win in the Camp Nou, Leon ran off a 12-match winning streak in league play.

"In the first game at Leon’s place, it was incredible the level of rivalry there is between the two teams. That has been established from the Ascenso. I really was impressed by that rivalry," Pareja said. "Now we face them in the first game of the Liguilla, which of course if very important for the fans and very important for the clubs. It’s great. It’s part of this dynamic that puts a lot of pressure on every single participant in the competition, which is great."

Leon will look to make sure that Tijuana is feeling every bit of that pressure, but Pareja wants his players to play loose. Never one to worry about stats or trends, Pareja himself said he's putting little stock in the oft-held belief in Mexico that the Superlider is cursed - something often backed up by the No. 8 seed upsetting the regular season's top seed in the first round. The last time that happened the roles were reversed, with Leon putting an abrupt end to Xolos' excellent 2016 Apertura.

The coach is, however, letting his players dream a bit not only of getting past Leon but to lift the trophy. The 8 seed has won the title five times since 2000, and Pareja would be thrilled to make it six.

"We're just living in the present, and the present is Leon. (Wednesday) we are going to have - or should have - the character to be in the moment, in those first 90 minutes to try and get a result," Pareja said.

"The players are excited about the statistics, what they say about the number 8 winning trophies and all those things, but since the first day I came here, we told them we’ll work hard to put ourselves in the position where we can win it all. So, they know the idea is to go as far as possible."