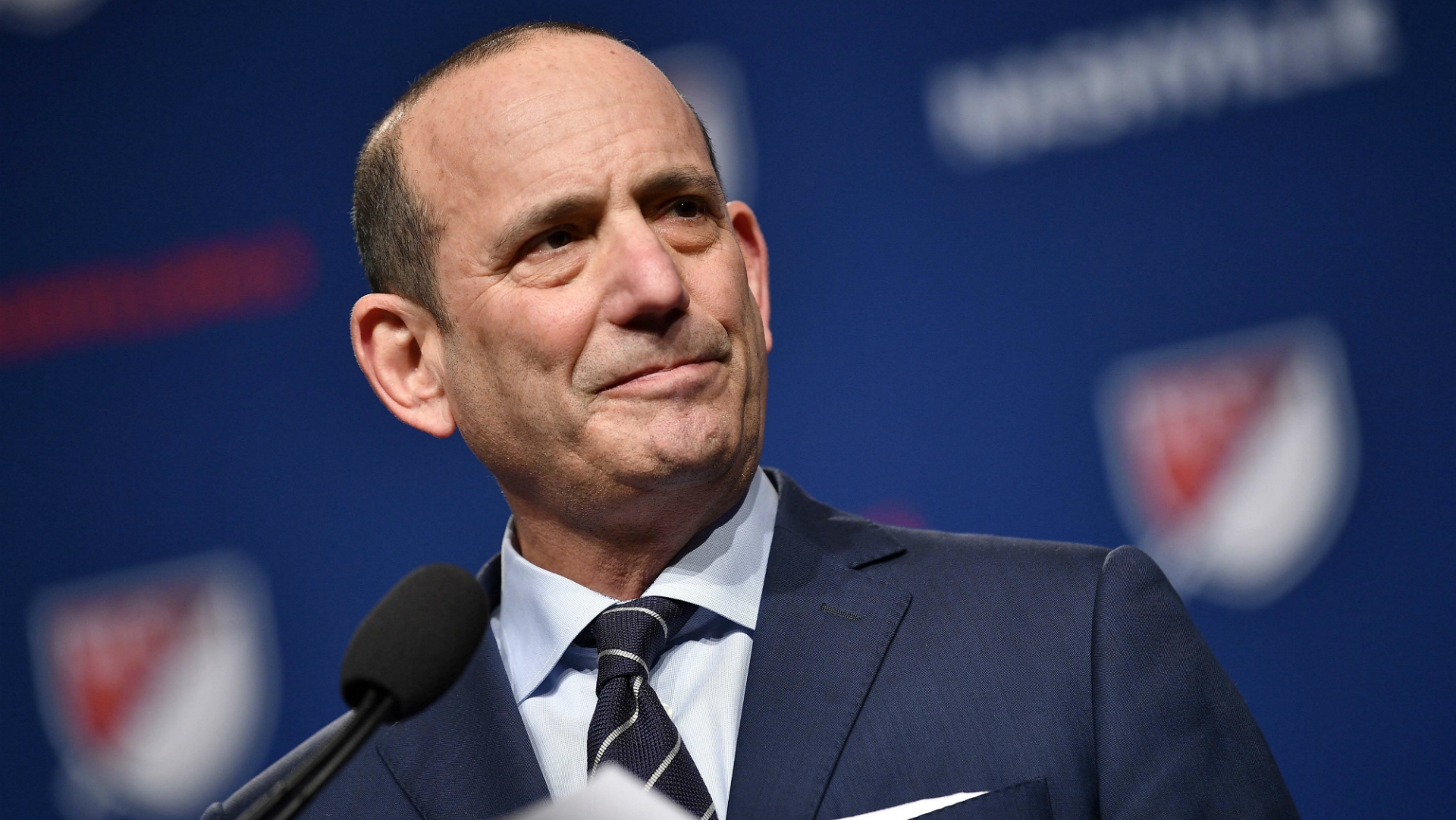 FC Cincinnati is set to become the 24th team in MLS in 2019. Inter Miami and Nashville will follow soon after with Austin expected to join the fray as well. At some point, MLS will reach the much-discussed number of 28 teams and, according to MLS commissioner Don Garber, the league will almost certainly roll right past it.

Speaking at his annual State of the League address, Garber says that there is "no doubt" in his mind that MLS will expand past 28 teams going forward.

"We will grant the 28th team and make that decision sometime in the next 12 months," he said on Friday. "There's no rush.

"Then we're going to have to decide if we want to go forward beyond 28 teams. That's a discussion that is taking place. We'll begin to introduce the subject at our board meeting in the middle of next week.

The revelation is a new one from Garber, who has previously stated that 28 was the magic number. A number of contenders were competing to be in that mix, with bids from Detroit, Sacramento, St. Louis, Tampa Bay and Phoenix, among others, throwing their name into the ring. Austin is almost certainly set to be team 27 after a buyer was found to keep the Crew in Columbus with Anthony Precourt taking his team to the Texas city.

Garber says the league will not be expanding further into Canada, where the Montreal Impact, Vancouver Whitecaps and Toronto FC will remain the lone representatives.

"There has been so much that's gone on over the last decade or more in this sport, that has been empowering a lot of the interest in cities across the U.S. and Canada."

However, given the success of Atlanta United and the Seattle Sounders, Garber says there is a bit of wiggle room if clubs can present a viable plan to share stadiums.

"When I came into the league, this was a league that was founded almost as counter-seasonal programming for NFL teams with their clubs playing in an NFL football stadium," he said. "We realized pretty quickly that wasn't a good model, that we needed to build soccer stadiums and have them centrally located, have them be right sized.

"I still believe that this is about building soccer-specific stadiums in the right locations. But every now and again you have something that happens that shocks you. What's been happening in Seattle was the first example of that. That team is still averaging over 40,000 fans a game. What's happening here in Atlanta continues to astound me.

"So I think we're probably more open to thinking about it now that we've seen two examples of success with large stadiums."

Atlanta is set to host the Portland Timbers in Saturday's MLS Cup final.