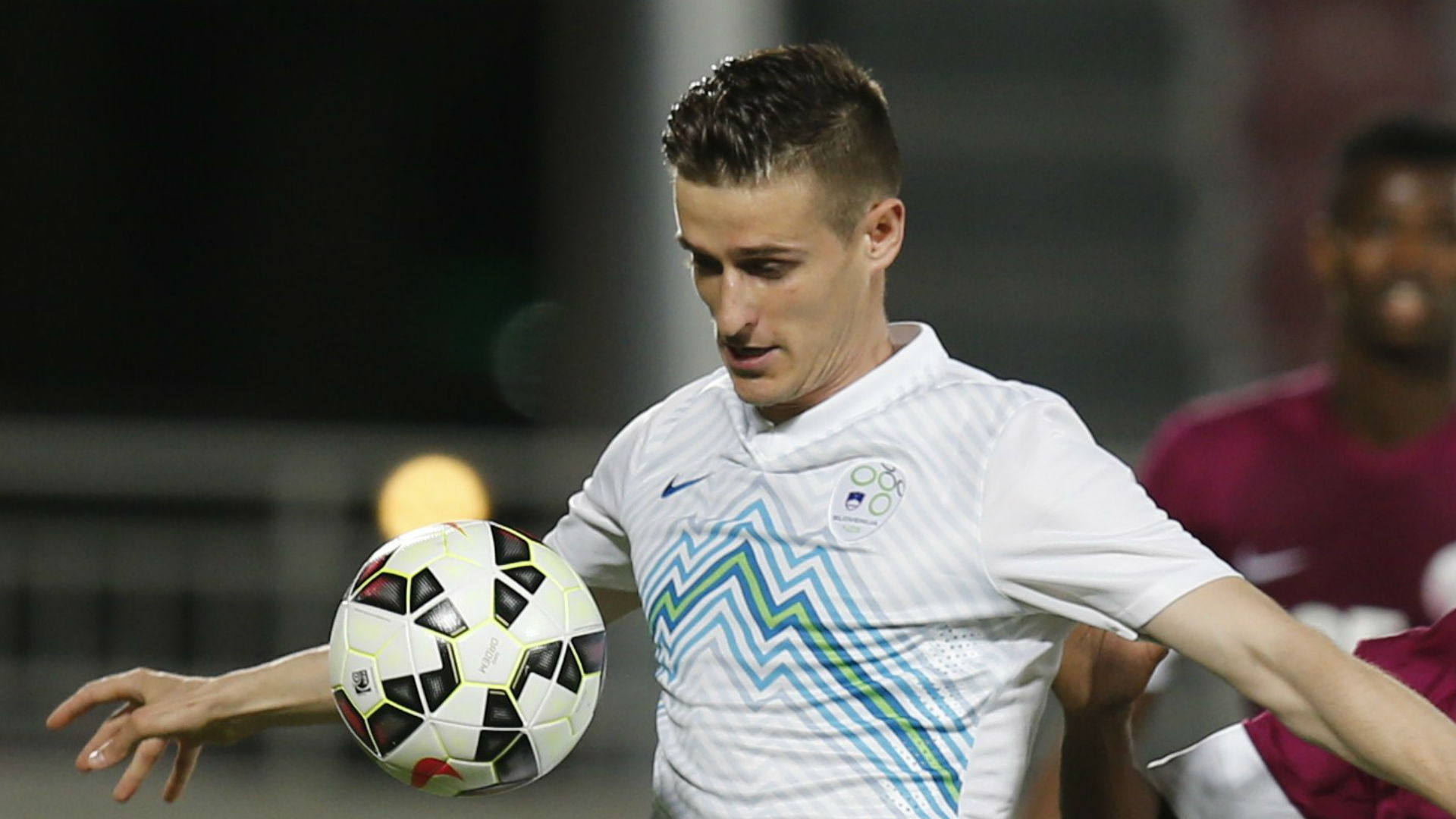 "We're entering a really important stretch of the season and I'm pleased that we were able to bring in Andraz at this stage to strengthen our squad," NYCFC coach Patrick Vieira said in a news release. "Andraz is an experienced international defender, I'm looking forward to working with him on the training field."

Struna most recently played for Scottish Premiership side Hearts, where he logged 13 league games during the 2016-17 season. Struna played three seasons for PAS Giannina of the Greek Super League prior to his time in Scotland, and he also has had stints in Poland and Slovenia.

The right back has played for Slovenia 25 times, though he did not feature in the country’s most recent World Cup qualifiers.

"For me, it's a great pleasure to sign here for New York City FC," Struna said. "There are many reasons why I'm glad to be here, such as the club having a solid foundation and giving me the opportunity to work with great experts.

"This is a big thing for me because I think I can learn a lot from the likes of Patrick and all of the experienced people at the club."

NYCFC sits second in the Eastern Conference at 14-7-5.