Monterrey moves on from Diego Alonso after Clasico loss 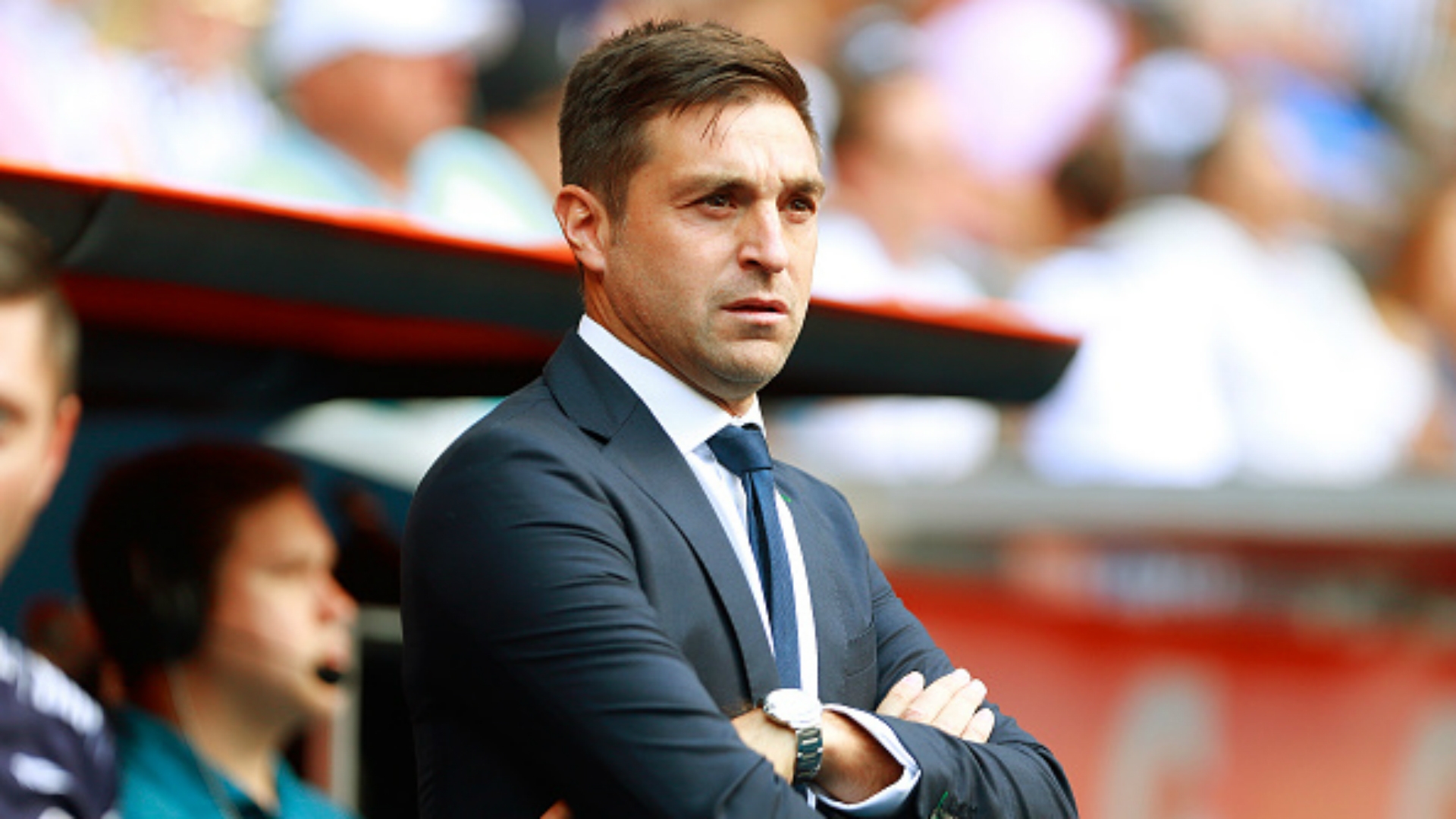 With more defeats than victories in the Apertura, Rayados gave their Uruguayan manager his marching orders on Monday

This time, a Tigres win was too much for Monterrey.

Rayados manager Diego Alonso has been let go after a 2-0 loss on Saturday to the club's fierce crosstown rival, Monterrey announced on Monday.

"We recognize, we value and we thank Diego and his team for the work and for the huge commitment shown in the search for the maximum sporting objectives that always are the obligation of this institution," a club statement read. "We wish Diego and his team the best of success in their future projects."

Monterrey stuck with Alonso's predecessor Antonio Mohamed even after a loss in the 2017 Apertura final against rival Tigres. But this time, a home loss in the Clasico Regio was enough for the club to part ways with its manager.

It wasn't only the rivalry. In fact, Alonso led Monterrey to victory in the Concacaf Champions League final against Tigres to earn the club a continental trophy and a spot in December's Club World Cup. However, Rayados have lost more matches than they've won this season and sit in 12th place in the table - though only a point away from the final playoff spot in eighth place.

While they're still in the hunt for the Liguilla, Monterrey has won just once in its last five matches and is struggling away from home, with just one road win in six tries this season.

A wide range of candidates already have been reported as possible successors, with former Mexico coach and legendary forward Hugo Sanchez's name floated by one of his current ESPN Deportes colleagues and Rafa Puente Sr. saying he would like to see his son, former coach of Lobos BUAP and Queretaro, get a chance. A return to Mexico for Mohamed, who won titles with Club Tijuana and Club America but failed to lift the Liga MX trophy with Monterrey, has also been rumored.

Prior to coaching Monterrey, Alonso coached Pachuca and led Tuzos to both a league title and a Copa MX win on the field at Monterrey's Estadio BBVA Bancomer. The 44-year-old coached in his native Uruguay and Paraguay before arriving in Mexico in 2014.

Alonso is the seventh manager let go during the Liga MX Apertura, with former Chivas boss Tomas Boy let go before the beginning of the weekend. Speculation continues to swirl as well that Toluca may move on from Ricardo La Volpe. In the previous tournament, half the teams in the league switched managers during the season.