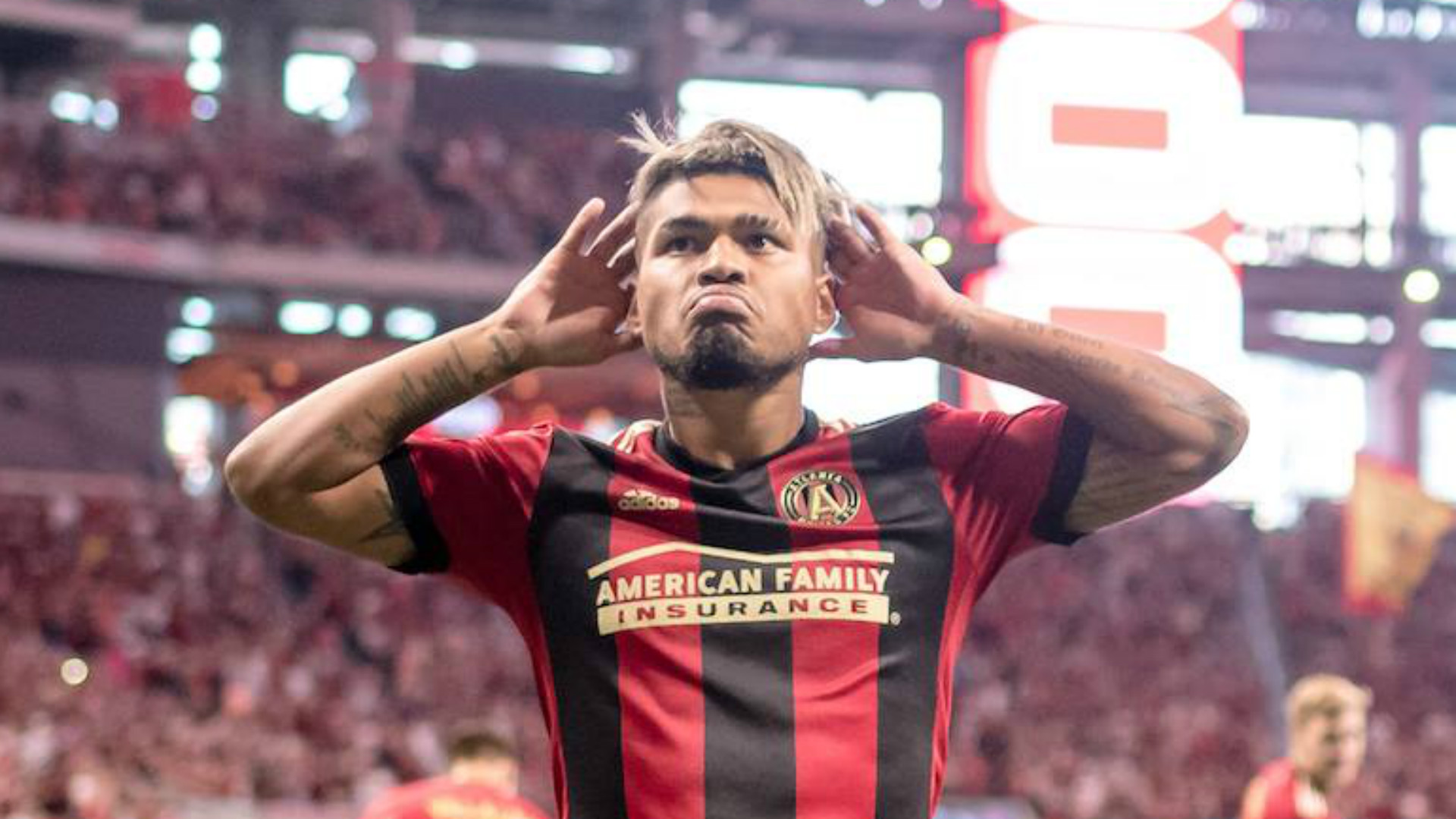 The Five Stripes earned the right to skip the first round of the playoffs, while the defending champions are just hoping to sneak following a loss

Atlanta United will not be taking part in the first round of the playoff after clinching a bye with Saturday's win, while defending champions Toronto FC is just hoping to sneak in to a first round spot after another crushing loss.

Atlanta used goals from Julian Gressel and Hector Villalba to take a 2-0 win over Real Salt Lake, with the result ensuring that the Five Stripes will finish the season in one of the top-two spots in the Eastern Conference.

Gerardo Martino's side can't finish worst than second in the conference, and could go a long way in long way in locking up the top spot with a win next week against the New York Red Bulls.

Speaking of the Red Bulls, they put a major dent in Toronto FC's playoff hopes with a 2-0 win on Saturday. Kaku and Derrick Etienne did the damage on the night, and while the news was bad for Toronto, it wasn't all good for the Red Bulls.

New York saw lead striker Bradley Wright-Phillips cautioned, questionably, and will be without his services for the massive clash against Atlanta. For TFC, the club now has just five games to make up a 10-point gap if there is to be any hope of a repeat title.

The race for the top spot in the West is also a close one, with LAFC pulling withing a point of Sporting Kansas City with a 2-0 win over the San Jose Earthquakes.

Walker Zimmerman was the man of the moment for LA, with the big defender netting both goals in the win.

The Columbus Crew did their playoff hopes a favor with a 2-1 win over the Colorado Rapids.

Gyasi Zardes opened the scoring for the Crew, but Shkelzen Gashi's goal sent the clubs to halftime level. A red card to Colorado's Deklan Wynne helped turn the tide just after the break, with Federico Higuaín netting the winner just minutes later.

New York City FC couldn't keep pace with the top two in the Eastern Conference, as the club was held to a 1-1 draw by the Montreal Impact.

Rudy Camacho's own goal had NYCFC out front inside 20 minutes, but Micheal Azira's strike pulled the home side level on 27 minutes and neither side could find a winner.

The New England Revolution and Chicago Fire played a 2-2 draw on the night, with the Revs not taking their chance to close the gap on the playoff places against the second-bottom Fire.

Aleksandar Katai's goal 19 minutes in had the Fire in front at the break, but Scott Caldwell's goal in the 62nd sparked a run of three goals in eight minutes, with the Fire retaking the lead through a Michael Mancienne own goal before Cristian Penilla pulled the Revolution level for good.

Spin move on the counter attack finds the equalizer for #NERevs #NEvCHI https://t.co/TCy5kBRxR8

The Houston Dynamo also saw their slim playoff hopes take another hit with a 0-0 draw against Orlando City. Neither club could really afford the single point, and while both still have a mathematical shot at a playoff spot the odds of either making the postseason grew even slimmer on Saturday.

The late game on the night proved to be the thriller the round of games needed, with Minnesota United taking a 3-2 win over the Portland Timbers.

Two goals from Romario Ibarra and a strike from Michael Boxall had the home side three goals up at halftime.

But the Timbers were not about to lay down, and goals from Alvas Powell just after the break and Sebastian Blanco on 79 minutes set up a nervous run to the final whistle for the home fans.

The Timbers remain comfortable inside the playoff places in the Western Conference, while Minnesota will need a stellar run to the end of the season to claim a place in the postseason.