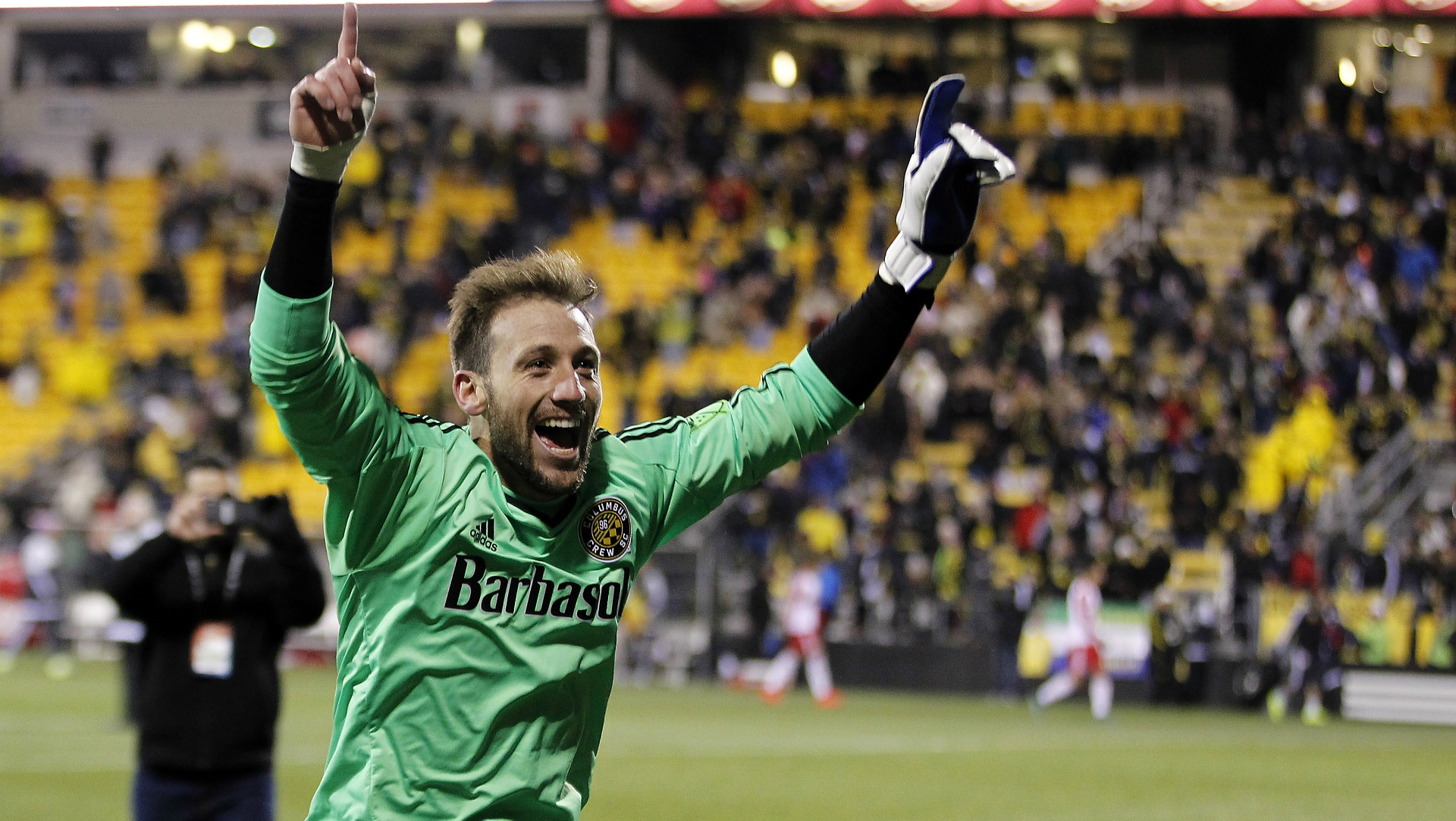 A finalist for MLS Goalkeeper of the Year in 2014, the 31-year-old is returning to MLS after a stint in Denmark

The 31-year-old joins United after a stint with Danish side AC Horsens. As a free agent, Clark was available to sign with United following last week's MLS trade and transfer deadline.

A finalist for 2014 MLS Goalkeeper of the Year honors, Clark made 107 MLS appearances with Columbus from 2014 to 2016 before departing the club last fall. He made 17 starts for Horsens in the Danish Superliga before joining United.

Clark will be expected to back up U.S. international Bill Hamid, who is out of contract at the end of 2017.

"Steve is a veteran goalkeeper with both MLS and international experience," United general manager Dave Kasper said. "His track record in Major League Soccer is impressive and we are pleased to add another quality player to this team and upgrade our depth at the goalkeeper position."

The Michigan native began his professional career with the second-tier Charleston Battery in 2009 before playing for Norwegian side Honefoss from 2010 to 2013.