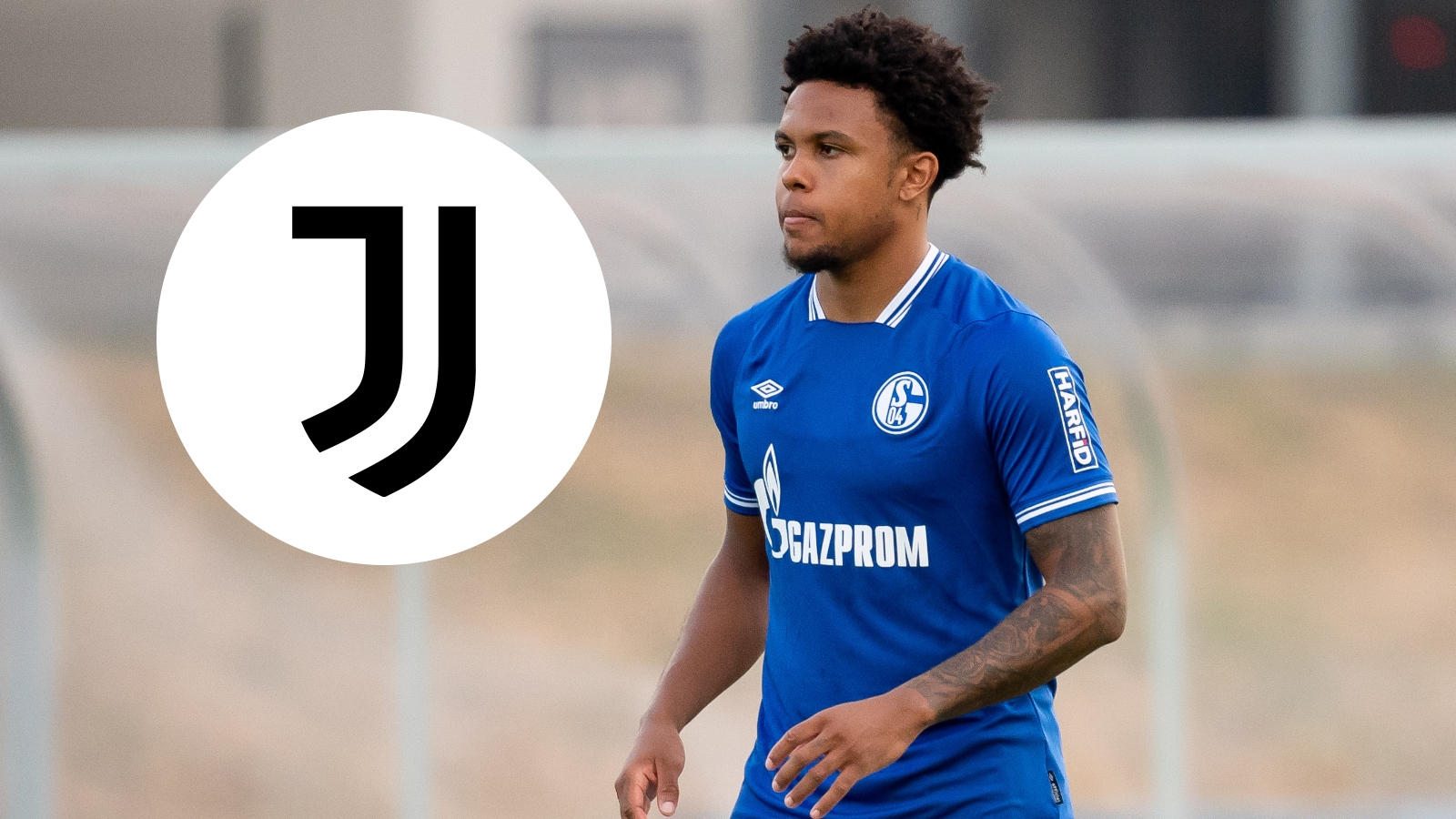 The former AC Milan defender reflected on his own time in Italy, during which he played alongside new Bianconeri boss Andrea Pirlo

There are few American soccer stars, past or present, that will understand what Weston McKennie is going through right now.

The 22-year-old U.S. men's national team star  recently completed a dream move to Juventus, where he will play alongside a player, Cristiano Ronaldo, and for a coach, Andrea Pirlo, that he no doubt idolised while growing up.

Oguchi Onyewu is one of the few that does understand. After rising through the European ranks with the likes of Metz, Standard Liege and Newcastle, Onyewu too completed a dream move during the summer of 2009, signing with Italian giants AC Milan to play alongside some of the biggest names on the planet.

With that move, Onyewu became one of the first Americans to join a mega-club. In some ways, Onyewu's signing was a breakthrough moment in American soccer, as USMNT players were beginning to find their way onto the radar of Europe's top teams.

All these years after Onyewu's move, though, Serie A remains a relatively foreign league to the USMNT's best, with Michael Bradley and Josh Perez the only other two players to feature for Italian top-flight clubs.

So can McKennie's move truly change perceptions or is it another false dawn?

"I think that once you cross certain clubs, it's not even necessarily the country, right? The name, the actual club transcends whatever market it's in," Onyewu told  Goal .

"I think, for him, that name notoriety has to be considered, and to sign to such a prestigious club in effect tells you what the importance of American soccer is right now to the rest of the world: they're taking us seriously.

"When I signed to Milan in 2009, for me, that was just something that doesn't happen. Stars had to align, things had to work out perfectly because up until that point, you weren't seeing a lot of American players being signed at such big-name clubs."

At the time of his move, Onyewu had established himself as a regular for Belgian side Standard Liege while also becoming a mainstay for the U.S. team.

He was a key figure at the 2006 World Cup and, eventually, the USMNT's miracle run through the 2009 Confederations Cup, where he was a standout in the now-famous 2-0 win over Spain that halted La Roja's historic unbeaten streak.

Soon after he moved to Milan, entering him into a defensive unit that featured the likes of Alessandro Nesta and Thiago Silva. His first game for the Rossoneri, coincidentally, came in Baltimore:  the city he is now working with to earn hosting duties for the 2026 World Cup .

For Onyewu, that debut felt like a pivotal moment: 70,000 fans packed into a stadium not far from his hometown. Unfortunately, that was one of the few bright spots of Onyewu's Milan tenure, a period where the defender was highly limited by a year-long knee injury.

He made just one competitive appearance for the club - a Champions League loss to FC Zurich at San Siro - while Onyewu is mostly remembered in Italy for his now-infamous training ground clash with Zlatan Ibrahimovic.

But the 38-year-old looks back on his time in Serie A fondly, with the low moments of his season-and-a-half spell just as vital to him as the highs of those initial early weeks.

"Unfortunately, I sustained a big injury in that process, but within the year and a half, I definitely learned that you have to believe in yourself, you have to have self-confidence," he said.

"I believe it was Ronaldinho that spoke to me on one of my early days and he said, 'Listen, we all came through different roads to the same destination, and you belong here just as much as anybody else in this locker room belongs here'.

"I think is once you as a player believe that and you understand that and can say, 'Hey, I'm on the same team that this guy is I don't care what his name is and, at the end of the day, it's 11 players on the field and you'rea man just like he's a man,' you just get on and kind of do your business.

"I learned that once you play overseas and you're outside of the protective bubble of your country and your element, you have to figure out self-motivation tactics. I learned that in Milan. I have a lot of good friendships from that experience."

One player that Onyewu called a team-mate during his Milan tenure was Andrea Pirlo who, coincidentally, is now tasked with aiding the development of another USMNT star in McKennie.

Pirlo is in his first head coaching job, having been hired as manager of Juventus' Under-23s just days before being named as Maurizio Sarri's replacement with the first team .

Like many, Onyewu was surprised to see Juve turn towards the former midfield maestro, but he also believes his former team-mate could be a perfect hire.

"I don't know if I really expected it. I don't even know if anybody expected it because we hadn't heard about Andrea being interested in coaching until this year," he said. "It was maybe a month before he got the head coach job that we found out that he wanted to even be involved in coaching when he got the Primavera job.

"He was one of the few players in history that could play a game at his own pace, and regardless of what the game was going on around him, he played at his own pace and he did what he wanted to do.

"I wish him the best. This is his first big gig, and it's quite a big gig for him. But for me, I'm interested to see how it translates from him being such a great player, and hopefully, that translates to him being a great coach as well."

Having retired in 2018, Onyewu remains one of American soccer's most highly-decorated stars, having earned 69 caps for the USMNT along with his impressive club career.

And now, as he works to solidify Baltimore's place as part of a 2026 tournament that will be a seminal moment in American soccer history, Onyewu is glad to see players like McKennie, Christian Pulisic and Gio Reyna take their places as American soccer's stars.

"Now you have Weston who was at Schalke and now he's at Juventus, you have Christian who's at Chelsea, you have Gio Reyna who's at Dortmund. You have a lot of these young players that are getting recognised for their talent and not necessarily a nationality," Onyewu said.

"That was the big hurdle that American soccer had to overcome. 'Are you guys good? You're American, do you play more than baseball and American football?'

"I think that in the last decade we have overcome that stigma. And I was so proud to see that it happened for [McKennie] at Juventus and I'm anxious to see how he starts the season and how he gets on."