'Mbappe more professional than Messi at the same age' 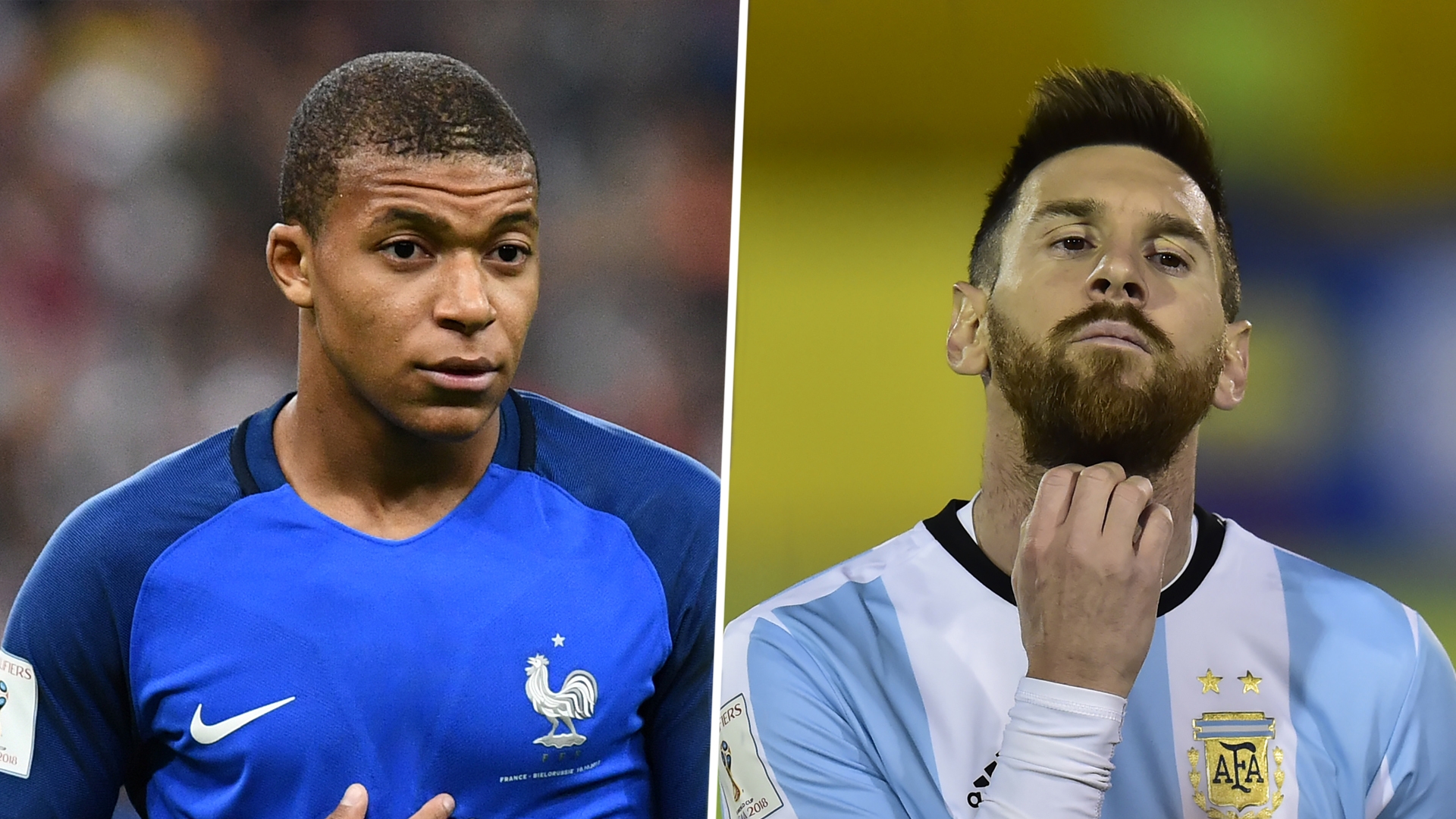 Kylian Mbappe has shown to be more of a professional than Lionel Messi did at the age of 18, according to the Barcelona forward's former team-mate Ludovic Giuly.

Mbappe, 18, has been tipped to become one of the best players in the world after a spectacular 2016-17 season with Monaco saw him attract interest from Europe's top sides.

Paris Saint-Germain won the battle to sign the France international and brought him in from Monaco in a loan deal that will turn permanent next season , costing the capital club around €180 million.

The striker has already scored three goals in six games in all competitions for PSG and Giuly suggested he will have an even easier development than Messi did at Barcelona.

"Kylian has great potential," Giuly, an ex-PSG star and former Messi team-mate, told  RMC . "He has everything to be great, he is professional and with a healthy mind. He chose PSG to grow.

"Mbappe is more professional than Messi at the same age. He knows better how to manage his body. Leo had a lot of worries with his health while he was growing. It was more complicated for him.

"Kylian has the advantage of knowing himself and recovering well."

Messi arrived at Barca at the age of 13 and was given growth hormone treatment to overcome a deficiency that he was diagnosed with while in Argentina.

After breaking into the first-team at the age of 16, the attacker has since won four Champions League titles with the Catalan club as well as five Ballons d'Or.