Mahrez was blocked from joining Barcelona and Roma - Monchi 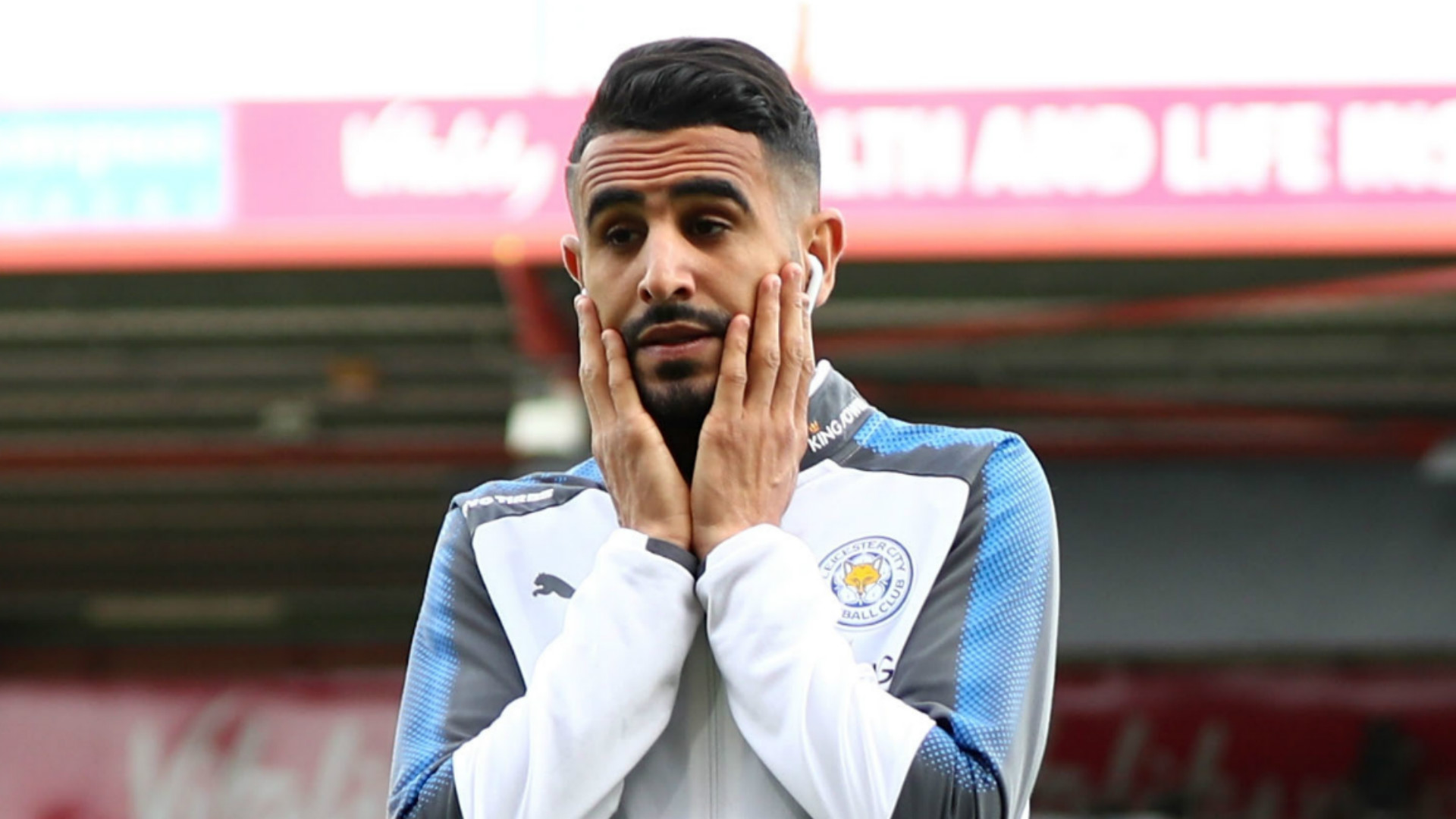 The Leicester forward was eager to secure a transfer over the summer, but saw interest from leading European sides snubbed by the Foxes

Riyad Mahrez was prevented from joining Barcelona or Roma over the summer by Leicester, according to Roma official Monchi.

The sporting director of the Serie A side says that interest from his club was knocked back by the Foxes despite their Algeria international forward expressing a desire to move on.

Mahrez made his intentions clear at the end of the 2016-17 campaign, claiming that he had fulfilled his promise to spend one more year at the King Power Stadium following their remarkable Premier League title triumph.

Roma and Barca were among those to enter into talks with Leicester, but those discussions did not last long as the 26-year-old saw the transfer window slammed shut by his current club as several bids were knocked back.

Monchi told Gazzetta dello Sport “We wanted a left-footed winger to replace Mohamed Salah and put it all on Mahrez, but the only reason he didn’t come was because the club wouldn’t sell.

“It’s not an excuse, they said no to Barcelona too.

“Once Mahrez was off the table, we looked around and decided it was better to go for Patrik Schick, who was not the ideal profile for that role, but would be an investment for the club.

“It would’ve been a mistake in my view to give up on Schick just for tactical reasons.”

Schick has made just one substitute appearance for Roma so far, suggesting that they remain in the market for further attacking reinforcements in January.

Monchi, though, has moved to rule out more additions, with there no intention on the Serie A club’s part to rekindle their interest in Mahrez.

He added: “We won’t do anything in January.

“Our new buys must be the improvements from Gregoire Defrel and Cengiz Under, the arrival of Schick and the return of Emerson Palmieri.”

Mahrez has struggled to reproduce his form from Leicester’s title-winning campaign since being crowned PFA Player of the Year.

His goal return dipped to just 10 last season, from 18 the previous year, and he has just two efforts to his name so far this term.

He has, however, managed four Premier League assists in 2017-18, with that return already doubling his tally from 2016-17 and pushing him back towards the 11 goals he created on the way to capturing prestigious personal and collective crowns in 2015-16.