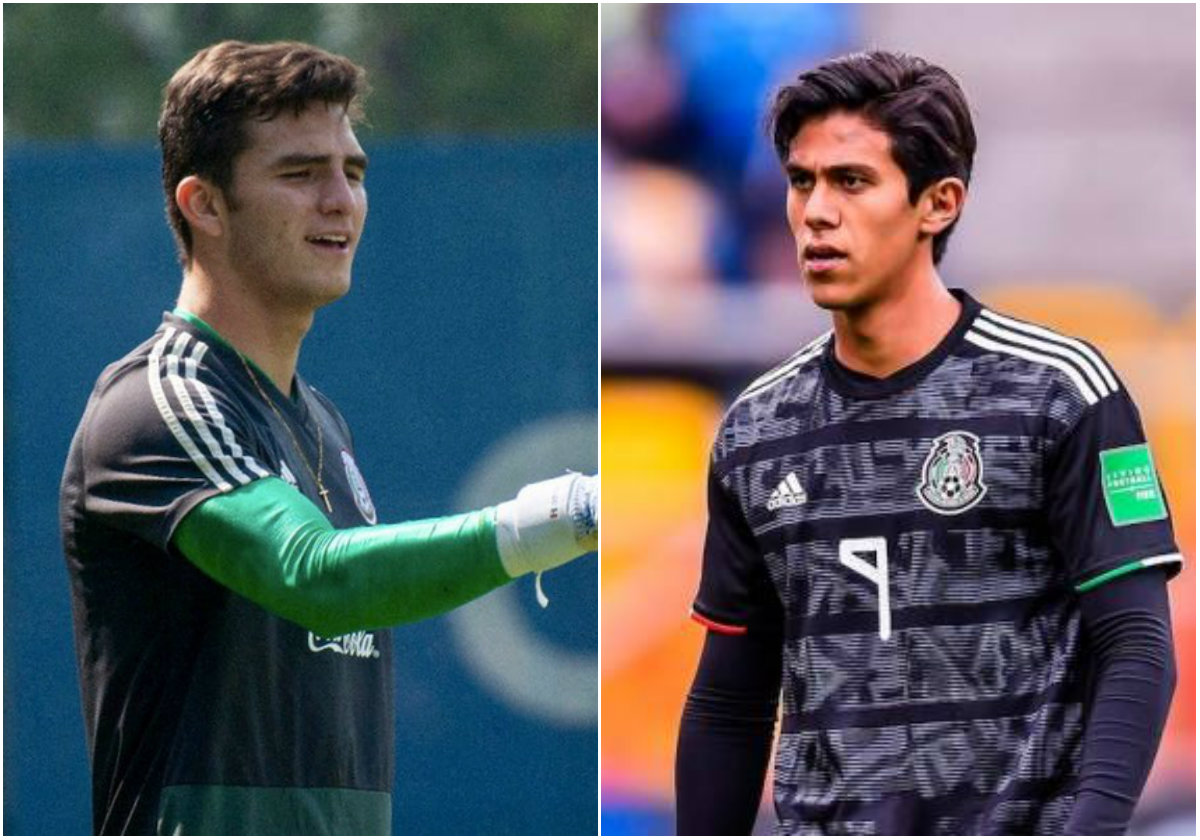 The group will get together between Sept. 15-Sept. 18 as El Tri continues its preparations for the Concacaf Nations League

Tata Martino is going to get another look at Mexico's young talent.

A few weeks after he convened a national team camp largely comprised of young players ahead of October's Concacaf Nations League games, the El Tri manager is set to convene another mini-camp filled with Liga MX players, largely born after 1996.

A duo from Queretaro, the surprising league leader after eight rounds of play, returns from last month's mini-camp, with forward Paolo Yrizar and center back Luis Romo, the oldest player in the squad, both earning recalls after showing positive things in the previous camp.

Since his arrival in January, Martino has worked with Liga MX clubs to get them to release players during the week after their weekend matches. This is the third time a camp has taken place, with players set to travel to Mexico City's training center Sept. 15 and work with the national team until the 18th, when they'll return to their clubs.

El Tri topped the United States 3-0 last week but was blown out by Argentina on Tuesday in a 4-0 defeat, the first loss of Martino's tenure. Now the attention turns to the Concacaf Nations League, which Mexico begins with a trip to meet Bermuda on Oct. 11. They'll play a preparation friendly against Trinidad and Tobago on a non-FIFA date, meeting the Soca Warriors on Oct. 2.